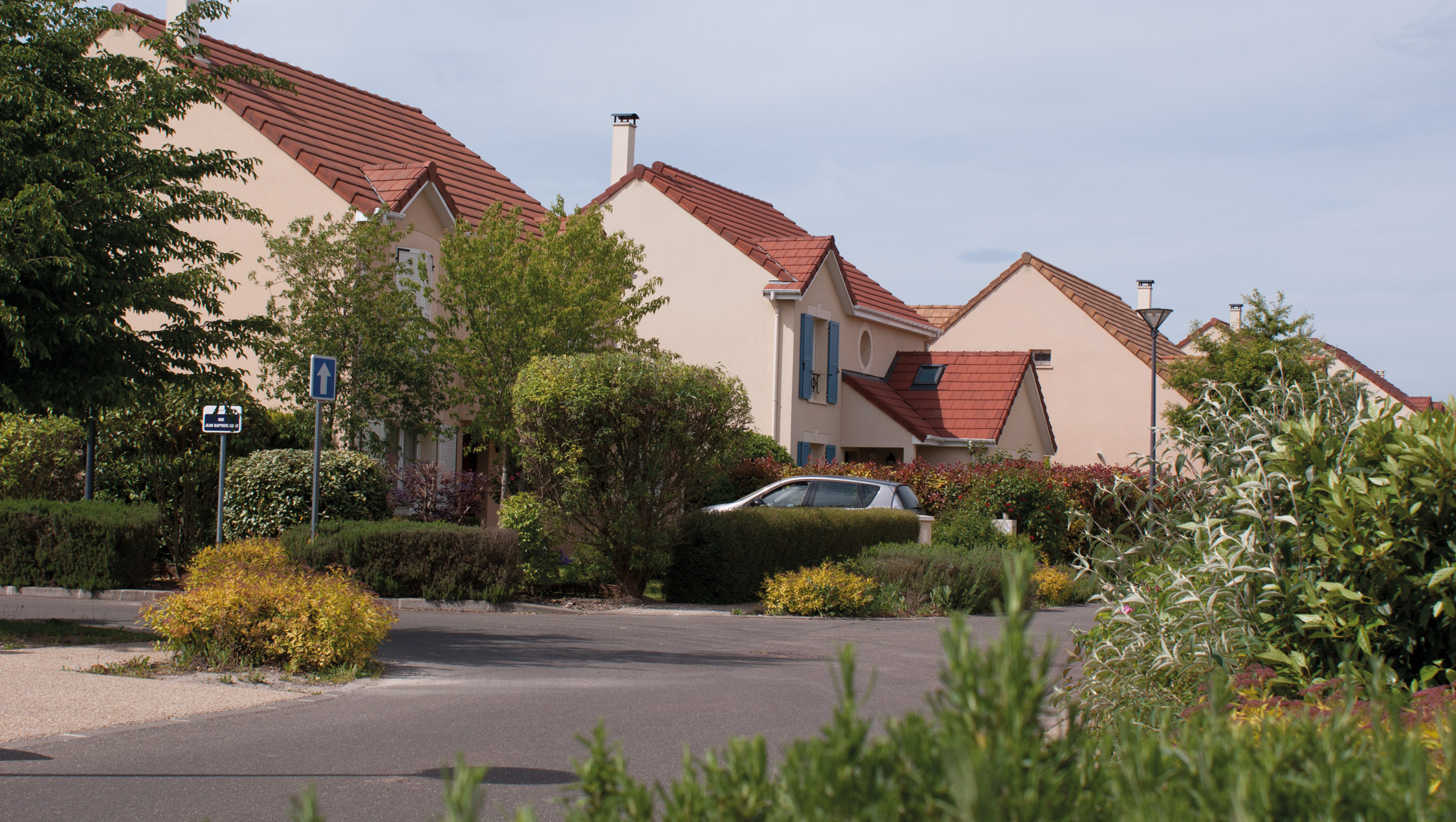 “I have been paying for the consequences of the separation of this couple for three years”. This is how a resident of the town of La Flèche, in the Sarthe, sums up his situation with the site The news. The man is in fact threatened with being evicted from the house he has built due to a conflict between two ex-spouses, one of whom is the seller of the land on which the building is built and the other is its neighbor. It was the latter who initiated legal action against the unfortunate owner.

At the time, the Sarthois affirmed that he “had nothing to fear”: “I had a deed of sale. I was the owner”. But her neighbor continues to claim the plot. Affirmations that did not prevent him from starting the construction of his house. But, on December 5, 2018, the day the building permit was filed, he received a summons for nullity of sale. “She waited for the house to be built to start the procedure,” he laments to the News.

>> To read also – Rental evictions could explode in 2022, according to the Abbé Pierre foundation

In June 2020, the ax falls: justice says that the sale must be canceled. An injustice for the Sarthois who denounces a “false testimony of his neighbor” which would have provided evidence of an agreement prior to the sale, including certificates. “She placed our meeting in September,” he says and not in October after the signing of the sale. “On the basis of these certificates, the judge made me pass in bad faith”.

Claiming to be the victim of “a miscarriage of justice”, the Sarthois appealed the decision in the summer of 2020 when the work on his house is coming to an end. But another blow: his lawyer informs him that he “forgot” the judgment on appeal and that he did not file the documents within the three-month period allotted for the procedure. The court decision therefore becomes final. And her neighbor drives the point home, on July 27, 2021, by notifying her of her expulsion. If it were to take place on November 19, the decision is postponed to December 3.

>> To read also – Gonesse: three families threatened with eviction from their low-cost housing because of the incivility of their children

Faced with this situation, the now ex-owner still hopes to recover compensation for the work he has undertaken, especially as his neighbor will recover the land … and the house built on it. La Sarthoise, for its part, did not wish to answer questions from the editorial staff of Actu.fr.

What if you bought an SME? Our advice for seizing these opportunities