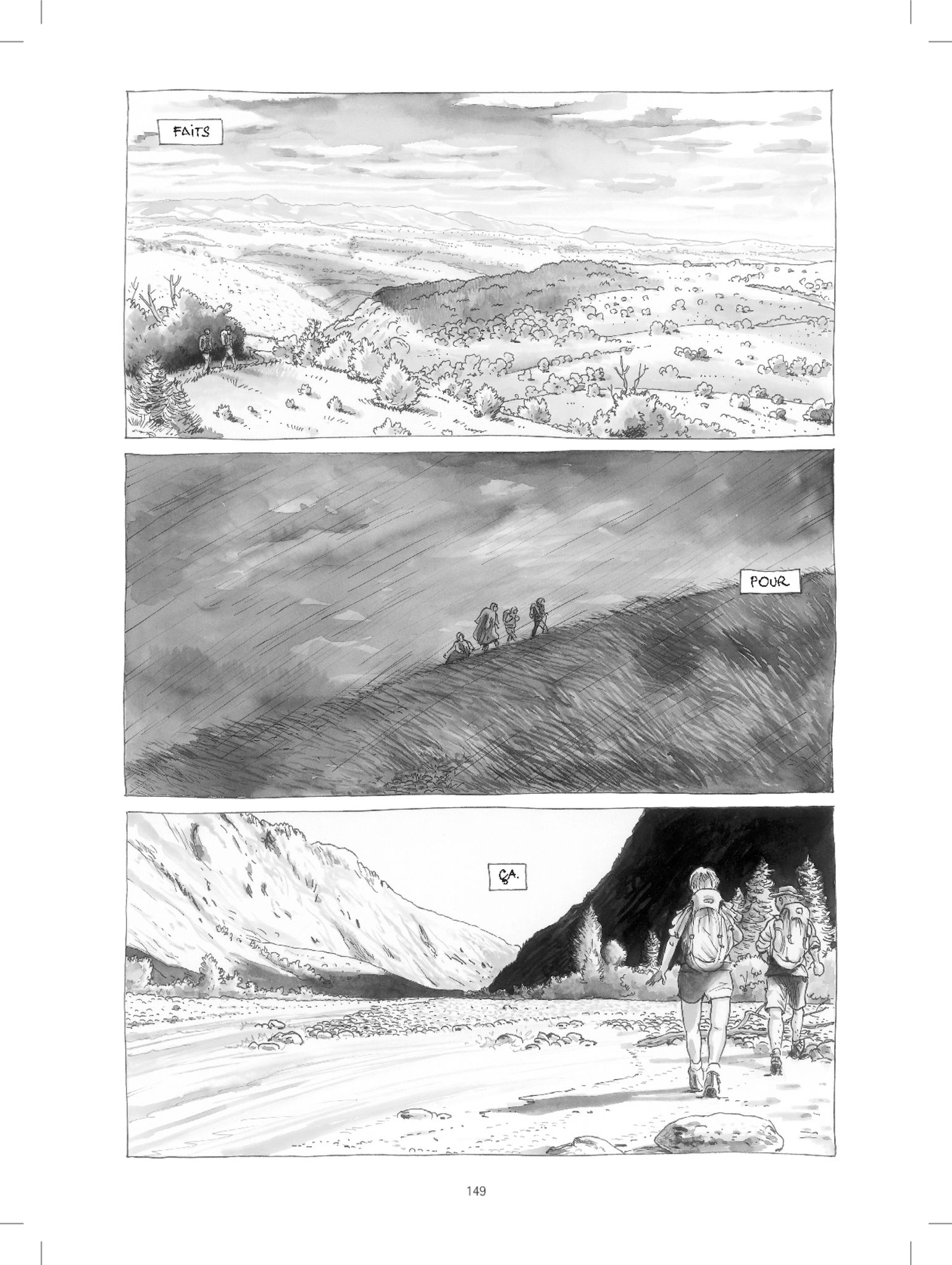 The Law of the soil. Diary of a vertigo

What can there be in common between the cave paintings of the Pech-Merle cave, in the Lot, and the nuclear waste from the Bure landfill site, in the Meuse? Nothing, a priori. But Étienne Davodeau forges a link between these two underground traces left by man a few tens of thousands of years apart. The first is a precious heritage (drawn, what is more) while the second is a formidable residue …

To better oppose them, the author of comics, specialist in black and white comics and first person singular (1), undertook to walk from one point to another in the summer of 2019. Eight hundred kilometers of bucolic and educational peregrinations during which he stages interviews carried out upstream with scientists or activists. From the Pech-Merle guide to the environmental activist, including the agricultural engineer and the nuclear physicist, Étienne Davodeau gives a voice to all those who can enlighten him on his intellectual journey. It is well known since Aristotle: walking helps to think.

Law of the soil focuses on the prerogatives of the “Skin of the world”. Earth, with a lowercase and uppercase T. The peregrination is part of a reflection on the (very) long time of the modeling of landscapes, magnificent valleys, bucolic undergrowth or fields as far as the eye can see, shaped and trampled by so many existences.

Aeration welcome in these long Peripatetic conversations, superb boards show the diversity of the territories crossed, gentle crests of Cantal, refreshing banks of the Allier or shaded undergrowth of the Morvan. Enjoying this solo hike, punctuated by reunions with loved ones, the hiker does not lack humor to evoke the inconveniences of the trip, starting with the wear and tear of the body. Inventive, the designer represents the head of the “Human machine” like a cockpit whose thirst indicators heat up when the sun “Roasted” the countryside.

Taken with vertigo in the face of the nuclear waste landfill project, whose radioactivity will last for more than 100,000 years, Étienne Davodeau becomes solemn, even a bit sententious, when he mentions this “Promethean project”. However, he did not wish to question those in charge of the Bure site, assuming his partiality in the matter. A militant but supported album which feeds the reflection on this thorny question.