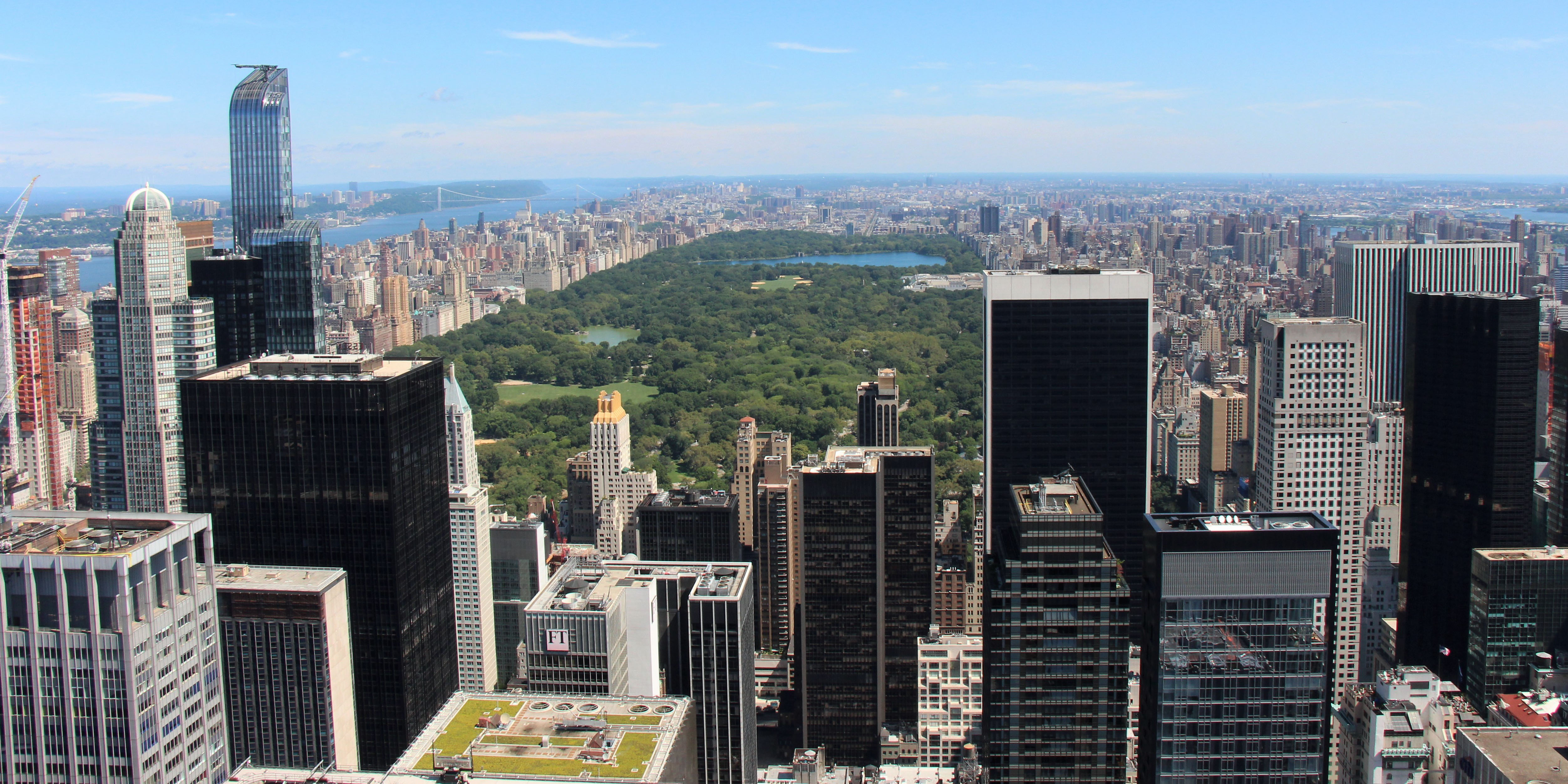 This is a phenomenon that worries the authorities. Groups of people, appearing like a swarm of locusts, rob a store in minutes and escape in cars. Several luxury brands, victims of these raids, have said they are helpless in the face of this wave of lightning thefts perpetrated in the run-up to the end of the year celebrations in the United States. Last example to date, Saturday, November 20. About 80 masked people raided a Nordstrom department store in a mall in Walnut Creek, near San Francisco, taking their loot in 25 waiting cars.

The day before, about forty thieves had raided a Louis Vuitton store in San Francisco. The French luxury brand had been the victim of another lightning attack near Chicago a few days earlier, when around 15 people had stolen more than $ 100,000 worth of bags and clothing. It was the third assault on the ensign in a month in the region.

A gang robs a jewelry store

Faced with these raids, the country’s stores are taking extra precautions by strengthening their security services, but the surprise effect is difficult to counter. And thieves do not hesitate to resort to violence. In Oakland, gangs targeting cannabis stores opened fire on police. “The level of organized shoplifting that we are seeing is just unacceptable,” California Democratic Governor Gavin Newsom said on Tuesday. “Stores and customers should feel safe while shopping for the holidays,” he said.

These thefts occur at a key time for US merchants: Friday, the day after Thanksgiving, “Black Friday” will kick off the Christmas shopping season. Gavin Newsom has ordered a state highway police unit that specializes in organized crime to work with local law enforcement to resolve the cases. At the time of this announcement, a gang of around 40 thieves was robbing a jewelry store in Hayward, near San Francisco.

Further north, in Oakland, a clothing store was emptied in a flash. The surveillance images show about thirty thieves, masked and hooded, entering the stall to come out with shoes, clothes or caps. The operation lasted less than a minute.

These “flash mob thefts”, or lightning robberies, are not new to the United States, but they have accelerated in recent months and target pharmacies, small stores and luxury brands without distinction. And the number of thieves and the speed of their raids provoke disbelief. “I wouldn’t even qualify it as organized crime, it’s domestic terrorism,” said Rachel Michelin, president of the California Traders Association, on local channel Fox40.

For Jeffrey Ian Ross, professor of criminology at the University of Baltimore, there is no indication that shoplifting is on the rise across the country. But the media coverage of the raids and the dissemination of images on social networks may have inspired other groups. “It’s daring, the images are strong”. Law enforcement, already overwhelmed by the increase in murders and other violent crimes, “cannot keep up” with the volume of stolen goods and the number of people reselling them, according to Jeffrey Ian Ross.

Among the many gray areas of this phenomenon include the possible links between these organized thefts in the San Francisco area, or the way the perpetrators of these raids communicate and coordinate. Rachel Michelin calls for tougher laws for this type of organized theft, believing that the thieves seem to coordinate via social networks. “We’re going to have to have a frank discussion about the existing laws which apparently don’t work,” she said.

To be continued today … Rémy Cointreau

Faced with China’s “intimidation”, Lithuania wants to teach the planet “a lesson”

Faced with China's "intimidation", Lithuania wants to teach the planet "a lesson"