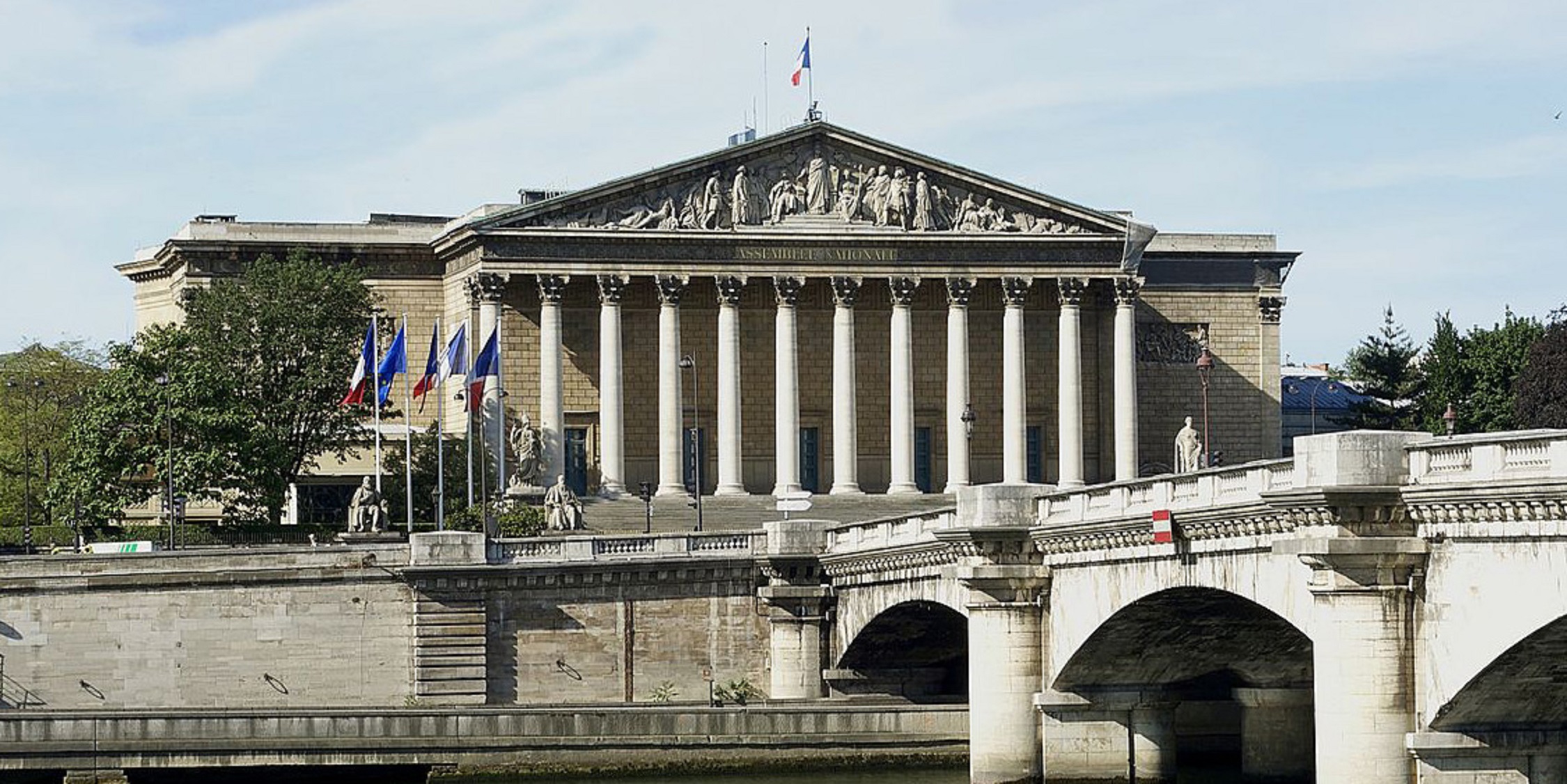 It is done. By a last vote of the Assembly, the Parliament definitively approved, Wednesday evening November 24, the “inflation allowance” of 100 euros provided by the government for 38 million French people, despite strong reservations from the right as well as from the French. left. The measure is contained in the second amending finance bill for 2021, called “end of management”, adopted by 39 votes to 12 after a last stand of LFI deputies who see in the inflation allowance a “meager strenna “.

The Deputy Minister Agnès Pannier-Runacher on the other hand praised “a simple, rapid, effective measure” in the face of rising prices, especially energy. The allowance, which was announced at the end of October, must be paid to employees, self-employed, retirees, unemployed, recipients of minimum social benefits and still scholarship students receiving less than 2,000 euros net monthly. This tax-exempt bonus will be paid in one go and automatically, from the end of December by the employers (which will be reimbursed by the State) to the employees, and at the beginning of 2022 for the other categories, without the need for any action.

The left pointed to a measure “ephemeral and poorly targeted”, “a drop of water in a barrel of oil”. Emmanuel Macron seeks “to get rid of the label of president of the rich” and “pulls out the wooden checkbook” as the presidential election approaches, said Mathilde Panot, leader of LFI deputies, who defended in unsuccessful a motion of prior rejection.

>> To read also – Inflation allowance: profile by profile, here are the conditions under which you will be able to benefit from it

“The urgency” of the measure is that of “the time of the campaign”, also pinned Marie-Christine Dalloz for the LR group. She believes that the executive seeks to “avoid a resumption of protest” in the vein of yellow vests, even if it means increasing the level of the country’s debt. Right and left have jointly criticized an “injustice”: taking into account only individual income for the payment of the bonus, and not household income. Because a single mother receiving 2,050 euros per month will not receive the allowance, unlike an employee at 1,900 euros, in a relationship with a person with much higher remuneration for example.

The Senate, dominated by the right, had earlier in the day rejected this amending budget for new reading. The High Assembly had voted the “preliminary question” proposed by the general rapporteur of the Budget Jean-François Husson (LR), resulting in the rejection of the text without examination of the articles. Rather than “the inflation allowance”, the senators had promoted a device presented as “better targeted”, which notably provided for an exceptional increase of 150 euros in the activity bonus and an exceptional allowance of 150 euros for beneficiaries of social minima and social benefits.

A Franco-Italian treaty to pick up the pieces