In the United States, the long fight for paid parental leave 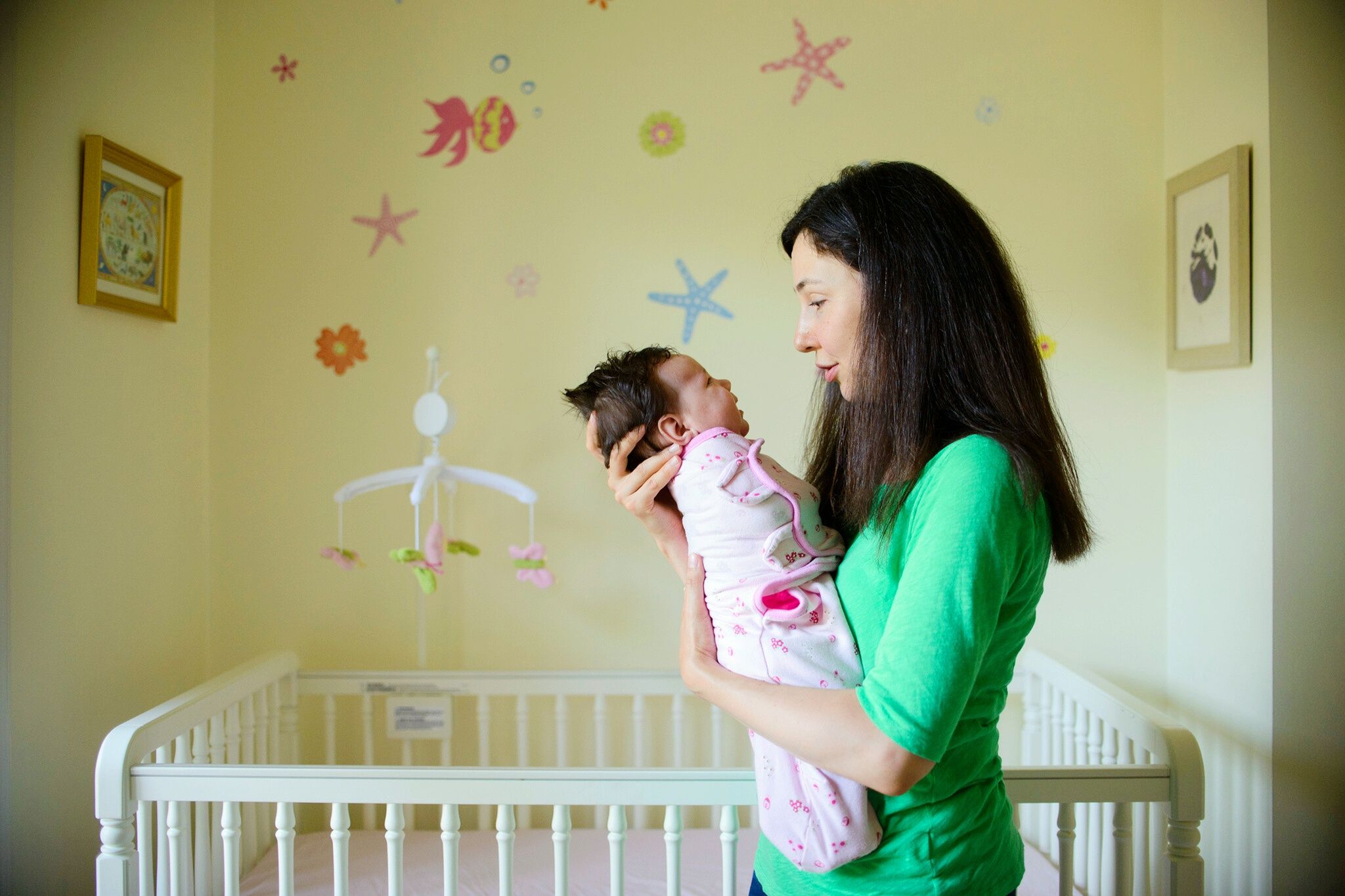 Despite fatigue and high blood pressure, Amanda Davis worked until the end of her pregnancy. Then, a week after giving birth, this Texan mother had to resume her professional activity. “My daughter was coming out of intensive care. But I had no choice: I was made to understand that it was that or I was made redundant ”, remembers the 27-year-old woman, who at the time worked at night in an Austin hotel. And for good reason: the United States is one of the few countries in the world that does not guarantee paid parental leave on the arrival of a child. Most recently Vice President Kamala Harris expressed her ” shame ” that his country is not “Not a leader on this subject”, during his visit to France in mid-November. Unlike a handful of states (California, New Jersey, Rhode Island, New York, Washington, and Massachusetts) that provide financial support to young parents, Texas also lacks a safety net.

As for the young woman’s employer, he was not subject to any legal obligation. “I did not even have access to unpaid maternity leave of three months, a right guaranteed by federal law, which would have at least allowed me to stop while keeping my job”, details Amanda Davis. The “Family and Medical Leave Act”, a text adopted by the Clinton administration in 1993, stipulates that it is necessary to have worked for more than a year within the same company to have access to this program, which was not the case with this young mother at the time. For Amanda Davis, the return to work was very difficult. “My body had not healed and I was suffering from postpartum depression”, she says, specifying that she is far from being a special case in the United States. “Society puts pressure on us to have children, without really trying to resolve the issue of parental leave. »

In the United States, companies are sometimes required to cover part of the deficit left by the state. But as the example of Amanda Davis shows, their involvement is far from systematic. According to the Bureau of Labor Statistics, only 23% of employees in the private sector have access to paid parental leave. Less than half (42%) also have the option of relying on short-term personal medical leave funded through a disability insurance policy, provided by the employer.

This haphazard blanket leaves millions of fathers and mothers destitute when their babies arrive. “For the self-employed in the“ odd-job economy ”(gig economy), the situation is really untenable ”, points out Melissa Petro, a New York mother and freelance writer, who returned to work 48 hours after giving birth. “Because of our status, we are often excluded from access to parental leave. However, our economy calls more and more on precarious self-employed workers. “

Faced with the lack of maternity leave and the astronomical cost of childcare, more and more American women are delaying or forgoing motherhood. In 2019, even before the Covid-19 crisis, the fertility rate fell to its lowest level ever, at 1.7 children per woman. Those who choose to become mothers are also numerous to abandon the labor market. A phenomenon accentuated by the pandemic: since spring 2020, nearly 3 million women have left the job market.

Currently being examined by the Senate, Joe Biden’s Build Back Better plan, amounting to $ 1.8 trillion, intends to change the game by guaranteeing, in particular, to all young parents a four-week parental leave, financed by the State. It will be accessible to both fathers and mothers who have just welcomed a child, whether it is a biological baby or an adopted child. Self-employed or part-time workers will also be able to benefit from this allowance. The compensation method will favor low-income employees who will see up to 85% of their salary covered while the wealthiest parents will only receive 5%. Capped at $ 3,200 (€ 2,850) per month, the payments will be funded by a tax on large corporations and the wealthiest Americans.

But before Congress adopts this plan, the road promises to be long, as the project of a federal parental leave irritates the Republicans, as well as the centrist Democrat Joe Manchin, close to the conservatives. At the end of October, the Democratic Party was forced to reduce the duration of the leave from twelve to four weeks so that it had a chance of surviving during the examination of the text. “There is this idea, deeply rooted in the Conservatives, that parental leave imposed by the government interferes in relations between the employer and the employee and, in the end, harms the freedom to undertake”, recalls Gayle Kaufman, professor of sociology at Davidson College in North Carolina and specialist in family issues.

The idea of ​​a state-funded federal program is also a problem for the liberal-conservative camp, allergic to the concept of the welfare state. “Everyone agrees that the idea of ​​parental leave is a good thing. Where opinions diverge is when it comes to who will pay, says Véronique de Rugy, researcher at the Mercatus Center at George Mason University, a conservative think tank in Virginia. This type of program should be funded by growth and not by the state, which will put the burden of funding on taxpayers. “

For Véronique de Rugy, American companies already cover 65% of American parents, through parental leave offered by certain companies, or through disability insurance paid by certain employers. “Rather than increasing government spending by offering parental leave to people who are already covered, it would be smarter to find a specific solution for those who do not benefit from any assistance, she emphasizes. Their employers could allow them to finance their parental leave through accumulated overtime. “

An argument that the journalist Josh Levs, activist for the right to paternity leave, considers absurd. “Why should companies be responsible for solving the problem of parental leave?” It would not occur to the state to ask companies to take care of running the country’s public education system. “

For Neil Sroka, spokesperson for Paid Leave for the US (PL + US), an organization that campaigns for the right to parental leave, the creation of a state allowance could be an opportunity for parents as well as for children. companies that cannot afford to pay their employees time off: “At a time when certain sectors are having trouble keeping their employees or recruiting, state parental leave could be a huge boost to the economy. “