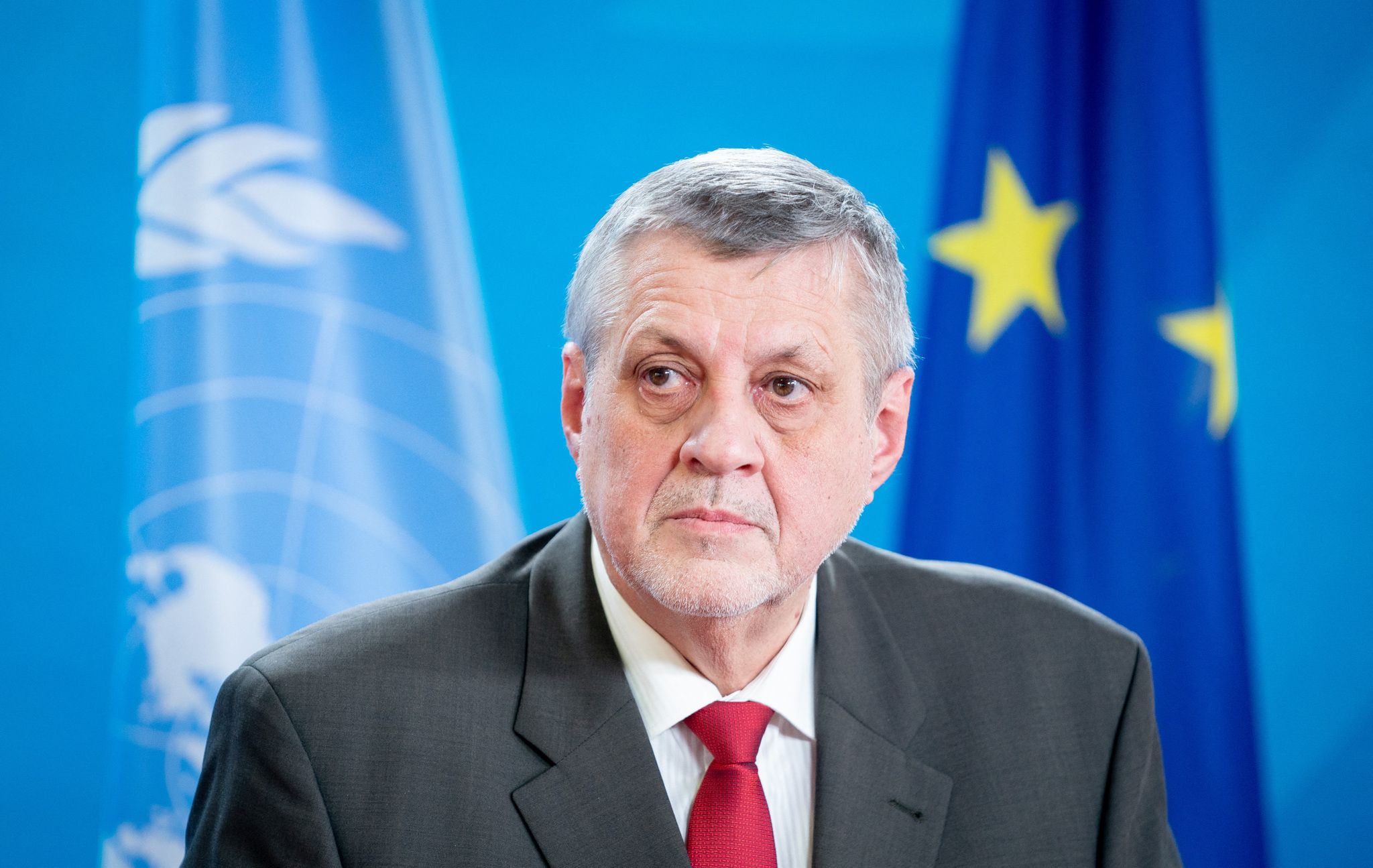 Appointed in January, the UN envoy for Libya, the Slovak Jan Kubis, will not have even held a year in his post. According to a diplomatic formula, the secretary general of the organization Antonio Guterres accepted ” with regret “ his resignation on November 23. Former British Ambassador Nicholas Kay, who was UN special envoy to Somalia from 2013 to 2016, is expected to succeed him quickly, even as the situation continues to deteriorate in Libya.

“There were doubts about Jan Kubis’ ability to understand the complex Libyan situation, recalls Hasni Abidi, director of the Center for Studies and Research on the Arab and Mediterranean World in Geneva. These elections are a source of additional tensions, they raise fears that the lull will end. In recent months, the UN has been inactive and silent, Jan Kubis did not want to be responsible for a failure. “

“Not energetic enough, too biased. “ For Jalel Harchaoui, researcher at the Global Initiative Against Transnational Organized Crime, Jan Kubis too quickly took at face value the electoral laws questionably adopted in September by the House of Representatives in Tobruk. Because these serve the interests of the leaders of the Eastern camp, starting with Marshal Khalifa Haftar, who led the war against Tripoli, and Aguila Saleh, president of the said Chamber, both presidential candidates supposed to be held on December 24. “Jan Kubis was no longer able to act as a mediator between the two main rival camps in the East and the West”, he believes.

A sign of growing tensions, on November 23, the High Council of State, an upper chamber based in Tripoli, denounced electoral laws for the umpteenth time. “In direct violation of the constitutional declaration” and alerted to the fact that, if the elections are held, they “Will be subject to legal challenges to their validity”, Libya Observer media reports.

In the Fezzan region, in the South, there are reports of clashes between supporters of Marshal Haftar and those of Saif Al Islam Gaddafi, son of the former dictator Muammar Gaddafi, also a candidate and demanded by the International Criminal Court for his role in suppressing the 2011 uprising.

Although unable to guarantee a free and credible ballot, the High National Electoral Commission (HNEC) continues to prepare for the hypothetical first round of the presidential election in which 98 candidates compete. “The Libyans hoped that these elections would rid them of the figures who have plagued the situation for ten years. But these remain in the front row, notes Hasni Abidi. One can fear on behalf of Khalifa Haftar and Aguila Saleh that they will affirm to have played the game of democracy, refused by the camp of the West. “

In the United States, the long fight for paid parental leave

The value of the day in Europe – MediaForEurope: a net profit and a share price at half mast

Faced with the shortage of bus drivers, the RATP will offer a bonus to job seekers

TotalEnergies: a rebate for customers who reduce their consumption