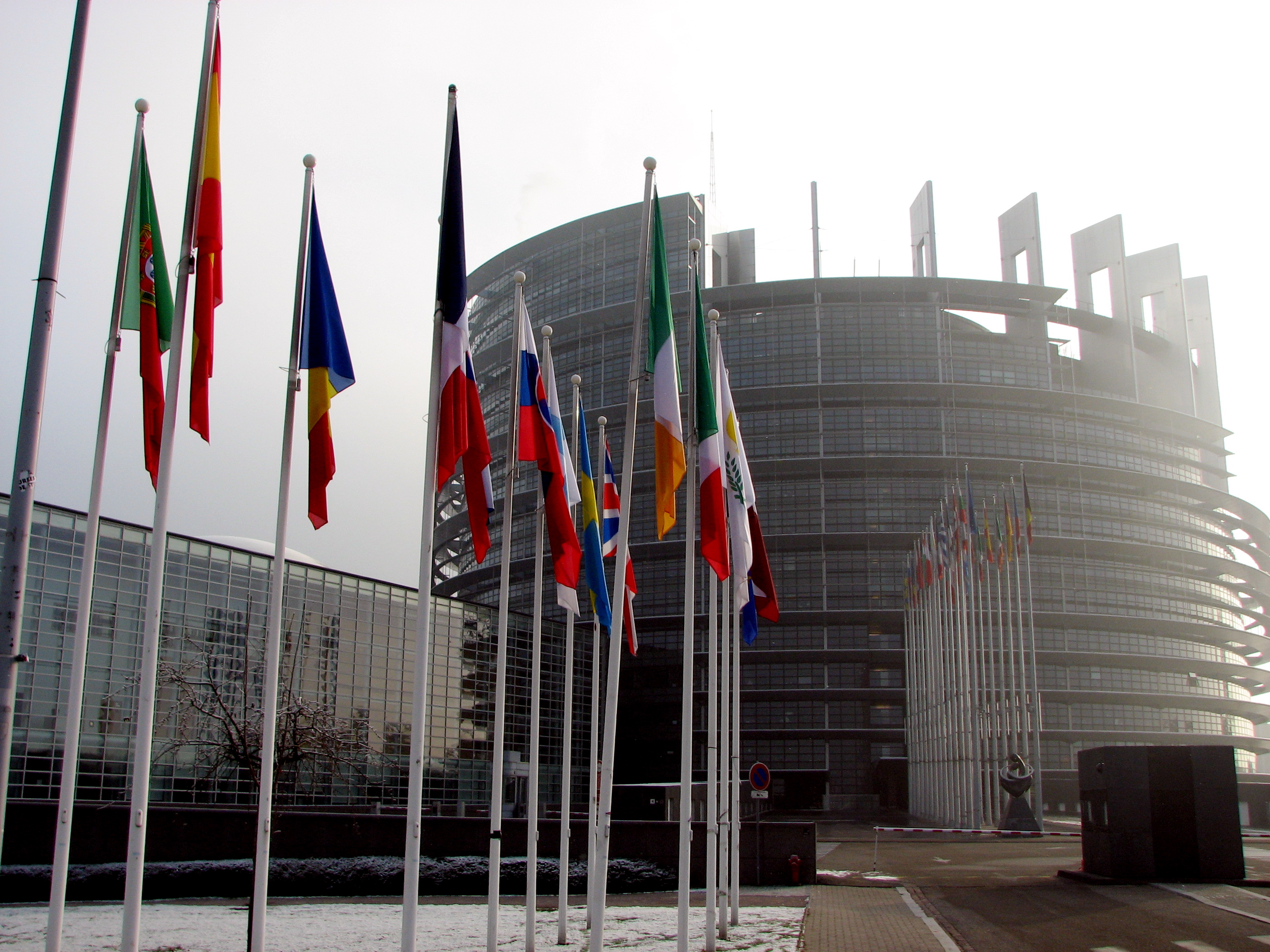 EU member states finally agree on the regulation of Gafa. The 27 member countries adopted on Thursday a common position approving broadly the draft European legislation to regulate the Internet and put an end to the abuse of power by Internet giants, regularly accused of abusing their power. Hate speech disseminated on a large scale, manipulation of information, death of small businesses … To put an end to the Internet’s Wild West, the European Commission proposed in December 2020 two draft regulations.

French Secretary of State for Digital Cédric O welcomed the agreement reached in less than a year between the Member States. “Such a quick agreement is exceptional,” he commented. These two texts are “perhaps the most important in the history of digital regulation”. One (“Digital Services Act”, DSA) intends to fight against fraud and illegal content. For example, it will require the largest platforms to have the means to moderate the content they host.

>> To read also – Tax Gafa: the daring blackmail of Amazon

The other relates to the markets (“Digital Markets Act”, DMA) and aims to suppress the anti-competitive practices of large technology groups, in particular Google, Apple, Facebook, Amazon and Microsoft (the “Gafam”). This text represents a complete change of philosophy. After years of chasing in vain after the infringements of these multinationals in interminable legal proceedings, Brussels wants to act upstream, by imposing a series of obligations and prohibitions on them.

The green light from the Member States on their version of the two laws, including some changes compared to the initial proposal, paves the way for the start of negotiations on the final texts with the European Parliament (trilogue). The latter has yet to define its position. On Tuesday, MEPs had reached an agreement within their Internal Market Committee (Imco) on the DMA and their text should be submitted in December to the plenary assembly. Discussions are more complex on the DSA and some fear delays that could lead to dissociating the timing of the two regulations.

France, which holds the rotating presidency of the European Union for six months from January, hopes to succeed in finalizing the two laws before the summer. The objective is to enter into force on January 1, 2023. “The two texts are intimately linked, they are two sides of the same coin, one (the DMA) concerns the economic aspects, the other (the DSA) ) concerns societal aspects, “said Thierry Breton, Internal Market Commissioner, on Thursday. “We will start the trilogues on the DMA at the beginning of January, there is an urgent need to ensure that the DSA also starts very quickly,” he said.

The legislative process received support earlier this month from Frances Haugen, Facebook’s whistleblower. But the tech giants are fighting to protect their interests. The lobby of large technology companies, Computer and Communications Industry Association (CCIA), which had already criticized the amendments of MEPs on DMA, again warned Thursday about the risks posed according to it by overly restrictive rules. “DMA must be better suited to avoid the unintended consequences of a brutal approach,” he commented.

In their common position, the Twenty-Seven notably strengthened the role of national competition authorities in the DMA – under pressure from large countries such as Germany -, granting them the power to launch investigations into possible infringements found. on their territory.

In the DSA, the Member States give the Commission the power to crack down on very large platforms in the event of serious infringements, whereas until now they are subject to the authority of the country where their European headquarters are located. Ireland, which hosts several large groups, is regularly criticized for its lack of eagerness to crack down on these pillars of its economy.

Brexit: “warning shot” from French fishermen, who are blocking ports and the Channel Tunnel!

Brexit: "warning shot" from French fishermen, who are blocking ports and the Channel Tunnel!