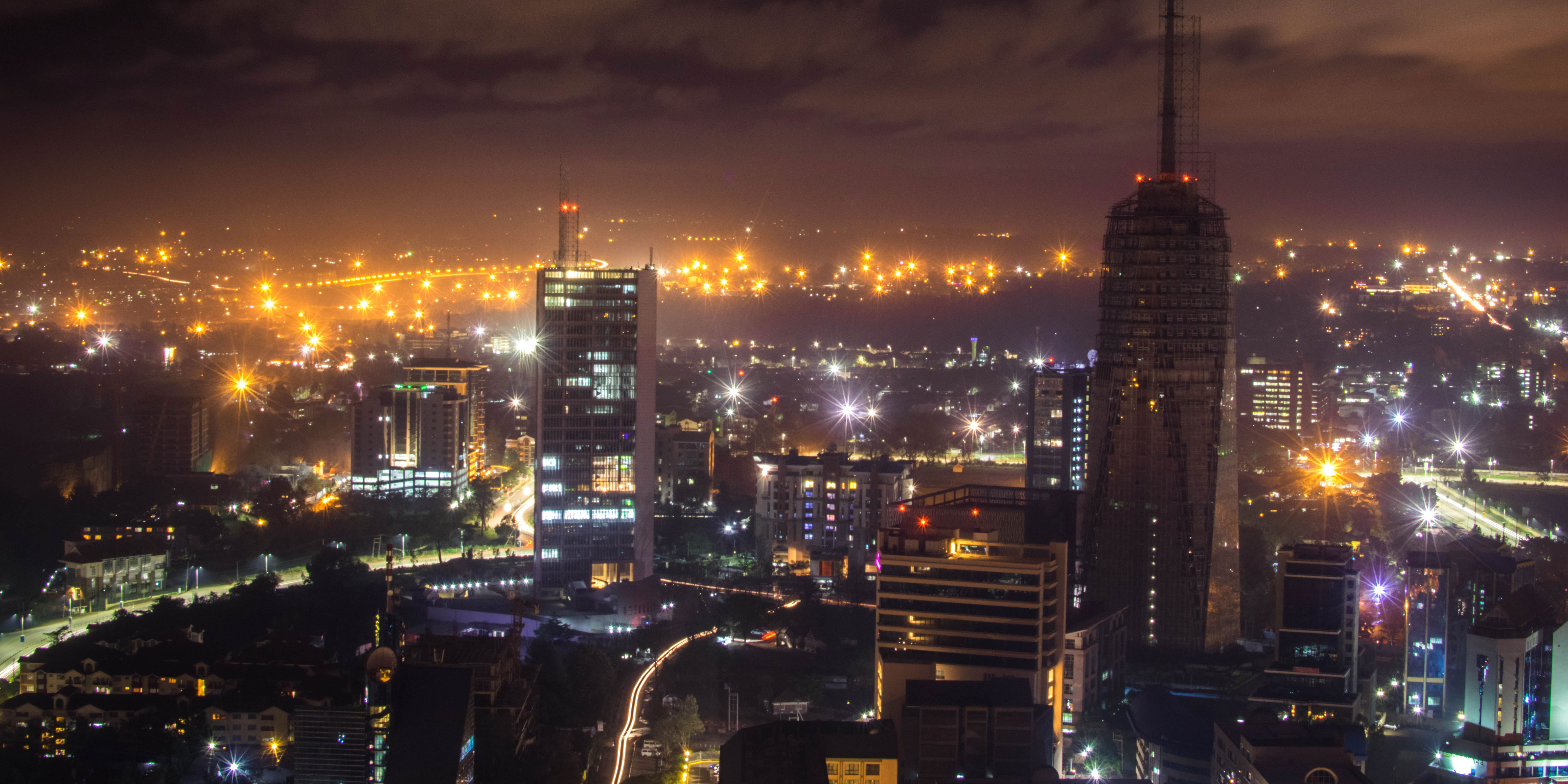 “Unfortunately, we have detected a new variant which is of concern in South Africa,” virologist Tulio de Oliveira told an online press conference. The B.1.1.529 variant has an “extremely high” number of mutations, according to South African scientists who had previously detected the contagious Beta variant. At this stage, scientists are unsure of the effectiveness of anti-Covid vaccines against this new form of the virus. The appearance of this variant is undoubtedly at the origin of the “exponential” increase in contaminations in recent weeks, according to the Minister of Health, Joe Phaahla, present at the press conference. Other cases have been reported in neighboring Botswana and Hong Kong, on a person returning from a trip to South Africa.

The metamorphoses of the initial virus can potentially make it more transmissible to the point of making it dominant: this was the case with the Delta variant initially discovered in India, and which according to the WHO reduced the effectiveness of anti- vaccines to 40%. Covid. “What concerns us is that this variant might not only have an increased transmission capacity, but also be able to bypass parts of our immune system,” said another researcher, Professor Richard Lessells. To date, 22 cases have been reported, mostly affecting young people, according to the National Institute of Communicable Diseases (NICD). Cases have also been reported in neighboring Botswana and Hong Kong, on a person returning from a trip to South Africa.

“The number of cases detected and the percentage of positive tests are increasing rapidly,” NICD confirmed in a statement, particularly in the most populous province of Gauteng, which includes Pretoria and Johannesburg. Health facilities must expect a new wave of patients in the coming days or weeks, the scientists warned. South Africa, officially the most affected country on the continent by the virus, has seen a further rise in contamination in recent weeks. First attributed to the Delta variant, the new variant is at the origin of this “exponential” increase and represents “a major threat”, said the Minister of Health, Joe Phaahla. The emergence of this new form “reinforces the fact that this invisible enemy we are dealing with is very unpredictable,” he added.

South Africa has around 2.9 million cases, resulting in 89,600 deaths. More than 1,200 new cases in 24 hours were recorded on Wednesday, against a hundred at the beginning of the month. The authorities fear a new wave of pandemic by the end of the year. Globally, Europe has once again become the global epicenter of the pandemic. Austria recently imposed new confinement, France announced a strengthening of health measures while Germany crossed the threshold of 100,000 deaths.

The coronavirus has killed more than 5.16 million people worldwide since its appearance in China at the end of 2019. WHO estimates that by considering the excess mortality directly and indirectly linked to Covid-19, the toll of the pandemic could be two to three times higher.

Morocco: TGCC – What to remember from a concrete IPO on the Casa Stock Exchange – Yanoom

Morocco: TGCC - What to remember from a concrete IPO on the Casa Stock Exchange - Yanoom