When the family writes their myth 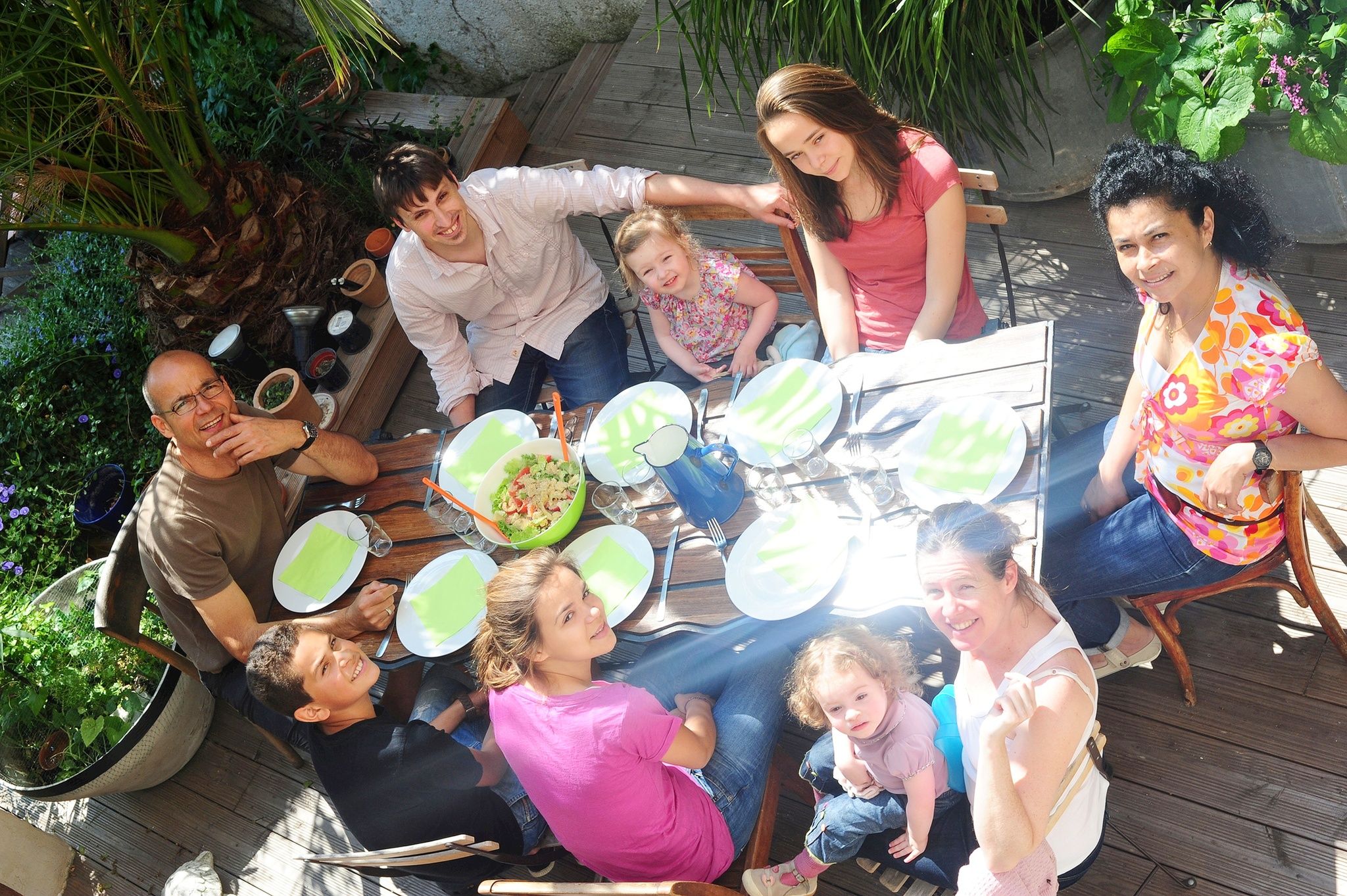 Their exploits or their misadventures invariably embellish family meals. Their first name, even if it is obsolete, remains given to newborns today. Valorous grandfather, atypical uncle, colorful cousin… These mythical ancestors survive long after their death in the family memory. “It is not systematic, far from it, but this kind of situation arises when one of the members of the family has distinguished himself in a good or a bad role”, notes family psychotherapist Édith Goldbeter-Merinfeld. He thus remains present, even long after his death, and becomes a model, a reference against which the other members of the family can situate themselves. “ These characters alone convey a shared story, a whole imagination and even embody the values ​​that the family chooses for itself.

Claude-Hélène, 74, almost discovered his own father, Basile, through this kind of family story. This sometimes severe man did not talk much about the past. “But my uncles and aunts have built a true legend to him”, she recognizes today. The legend of Basil, therefore, as it was told to him, was born in family accounts from the day of his birth.

“His sixth place in a family of eleven immediately placed him at the service of the family”, says Claude-Hélène. He is the one thanks to which his father was able to return from the front of 14-48 to provide for the needs of his large family. He was also from the start the educator of the “little ones”, going so far as to earn enough to feed them very early on. Then, during the Second World War, Basil definitely rose to the rank of hero by joining the Resistance and multiplying acts of bravery.

This courage, this probity, have been told a thousand times during family dinners, where no one has forgotten, either, that he was also, very often, the conciliator, the one who calmed the conflicts between some and others. others. “To thank him, my uncles and aunts wanted to tell his story, it was a way for them to make him known to the youngest”, believes Claude-Hélène.

These mythical stories, magnified, sometimes even a little idealized, do not exist in all families. Sometimes they are also less positive and can even weigh heavily on the shoulders of the youngest. The myth can be negative, and the family identity is then constructed in opposition. “This is the case, for example, of a family that claims to be extremely honest and builds the image of very great moral rigor in order to better forget a rogue ancestor”, illustrates the former specialist educator and family psychotherapist Jean-Paul Mugnier.

However, more often than not, families draw from their history anecdotes and characters that give it a positive image. “In a somewhat trivial way, we can say that the family myth, on an identity level, is a way of saying to oneself: I am not just anyone”, he laughs.

Moreover, family myths do not need to be completely correct to play this founding role. At least that is what the therapists who uphold the so-called “systemic” approach believe. According to them, the human being is constructed of words and stories, thanks to which he weaves his belonging to a group, and, from there, can build his own identity. “This approach follows on from the work of the philosopher Paul Ricoeur in particular, and what he called narrative identity. It means that identity stems from the feeling of belonging ”, Jean-Paul Mugnier explains again.

Laure experienced this feeling of belonging by tracing the threads of her maternal genealogy and discovering figures of motherhood. “A few years ago, I discovered somewhat by chance that my great-grandmother, who was called Reine, was born to a girl-mother. My imagination then overflowed on this first name, she confides. I wondered who Reine’s mother was. This country girl from the West of France had the nerve, in the patriarchal society of the time, to have a child alone, on her farm, and to call it that. “

She questions her own grandmother and, one thing leading to another, the faces of Reine and of her own mother have gradually come out of oblivion. Laure then told their story in a text with an unexpected echo, read at her grandmother’s funeral. “This text was important for me, since it allowed me to reflect on motherhood, to meet figures of women whom I did not know but without whom I would not be there. These mothers captivated me when I myself had just had my own daughter. Our filiation struck me by its obviousness. I was also very touched to discover how much my grandmother loved her own mother. “

According to psychotherapists, family myths are also particularly important in youth, especially in their twenties. At the age when the question that guides life is “Who will I be?” “, we need stories to tell, “Even if we know very well that they are not completely true”, considers Jean-Paul Mugnier.

They are, in fact, rarely, since the myth is constructed over repeated stories, magnified and never faithfully reproduced. But that’s precisely what they teach us: the dream part of ourselves.