Unemployment, tourism … what you need to know about Guadeloupe 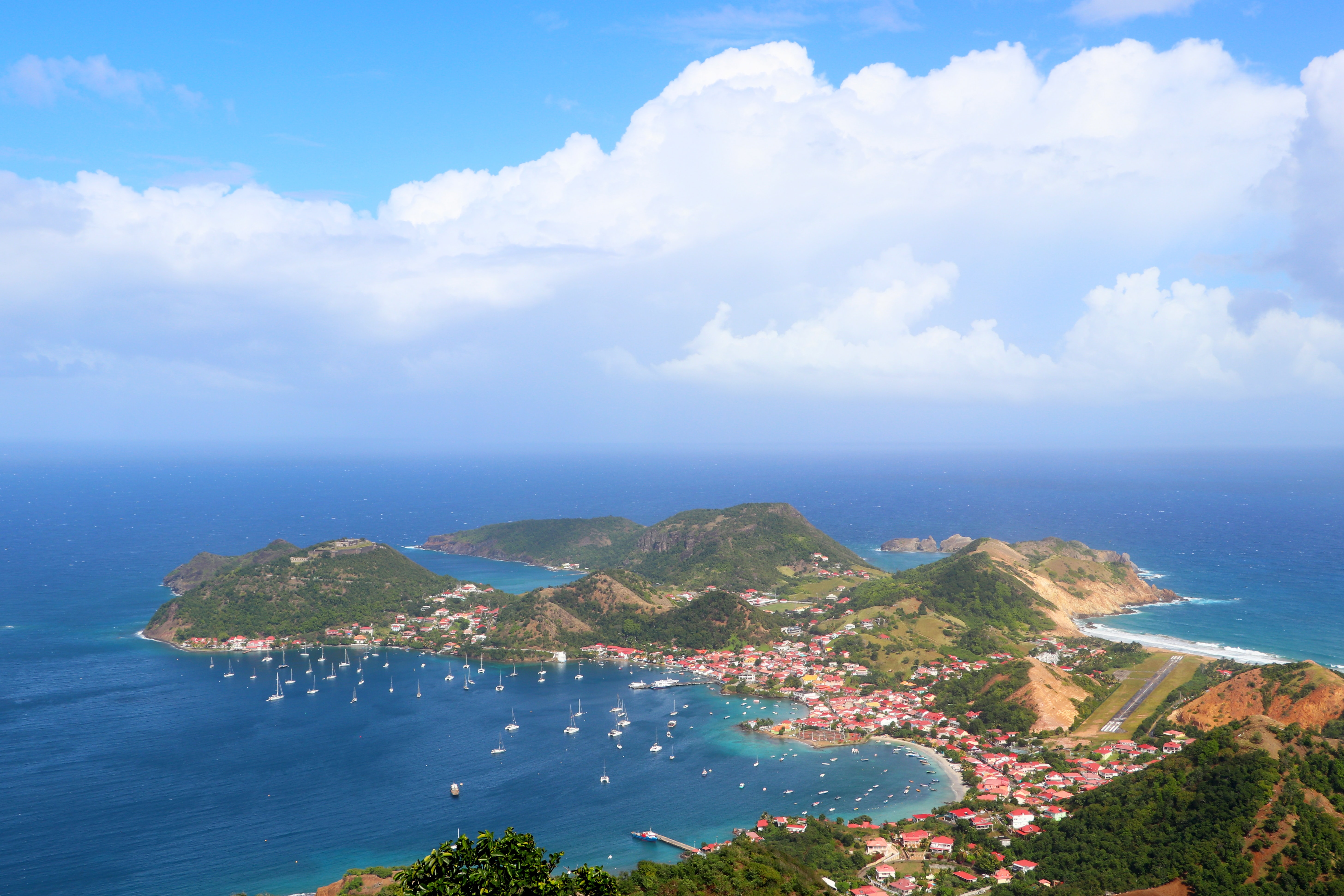 Both a department and an overseas region, Guadeloupe is an archipelago of 1,700 km2, located 6,700 km from the metropolis and 120 km from Martinique, in the heart of the Antilles arc. The main butterfly-shaped island is made up of Basse-Terre and Grande-Terre, and is dominated by the Soufrière volcano. The other islands are Désirade, the archipelago of Saintes and Marie-Galante. This former French colony (from 1635) was marked by two centuries of slavery, until its final abolition in 1848. French overseas department since 1946, the archipelago has hosted the largest center in the world of memoir on trafficking and slavery, inaugurated in 2015. Guadeloupe suffered for several years the consequences of the social crisis of 2009, when a general strike against the high cost of living had paralyzed its economy for 44 days.

The tourism sector has since 2020 been hit hard by the Covid-19 pandemic, which has further aggravated the economic precariousness of residents. The call for a general strike launched on November 15 by a collective of trade union and citizen organizations to challenge the compulsory vaccination of caregivers also aims to obtain an increase in wages and social minima, as well as a fall in the prices of fuel and electricity. gas.

Twice as much unemployment as in metropolitan France

The unemployment rate within the meaning of the International Labor Office (ILO) stands at 17% of the working population aged 15 or over on average for the year 2020, more than twice that of metropolitan France ( 8%), according to INSEE. One in three young workers is unemployed: the unemployment rate for 15-29 year olds is 35%. In 2017, 34% of the population lived below the national poverty line of 1,010 euros per month, compared to 14% in metropolitan France. Nearly 60% of the disposable income of the poorest households was made up of social benefits (31% in metropolitan France). Another indicator of the difficulties encountered by residents: water cuts, due to the dilapidated network, have been frequent for years.

The population of Guadeloupe was estimated at less than 380,000 inhabitants by INSEE at the start of 2020, the archipelago having lost more than 20,000 inhabitants since 2010. The installations of new arrivals in the territory do not compensate for the waves of departures to the metropolis of young adults seeking employment or continuing their studies. Those under 25 represented 29% of the population in 2020 compared to 35% ten years earlier.

Distrust fueled by the chlordecone scandal

Chlordecone, a pesticide banned in France in 1990, continued to be authorized in West Indian banana fields by ministerial dispensation until 1993, causing significant and lasting pollution. More than 90% of the adult population in Guadeloupe and Martinique is contaminated by chlordecone, according to Public Health France, and the West Indian populations have one of the highest incidence rate of prostate cancer in the world. “The subject of chlordecone (…) has fueled mistrust vis-à-vis the vaccine and the treatment of the health crisis by the metropolitan state,” said Monday the secretary general of Force Ouvrière, Yves Veyrier.

Soft mobility, teleworking … these opportunities for entrepreneurs to seize

Soft mobility, teleworking ... these opportunities for entrepreneurs to seize