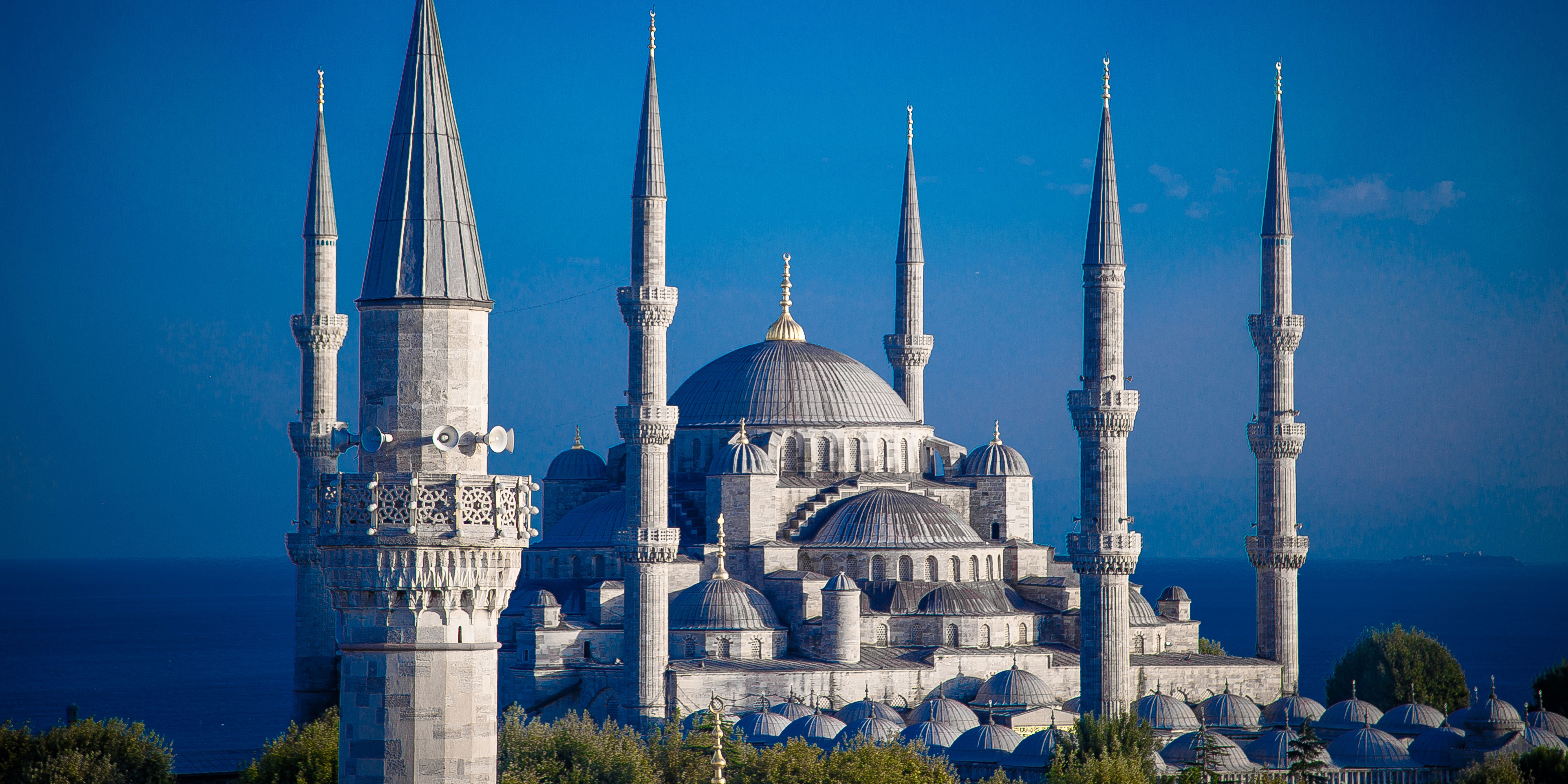 Turkey worries more and more. Its currency, The Turkish Lira (TRY / USD), yesterday showed a historic drop (-12% on the day!), Posting a low in session of 0.0739 against the dollar. It fell 39% over one year and 86% over 10 years… The currency has melted for 10 consecutive sessions, against the backdrop of fears surrounding the overly accommodating and unorthodox monetary policy of the central bank, subservient to Recep Tayyip Erdogan, a declared supporter of low rates.

“The head of state continued to assert that several key rate cuts were necessary, calling his policies an economic war of independence,” reports exchange specialist Ebury. This desire to massively lower the key rate in Turkey is surprising to say the least, given the high inflation and when most of the world’s other central banks are raising their key rates or mentioning the need for a tightening of policy. monetary, underlines Ebury. The establishment would not be surprised by a continuation of the depreciation of the Turkish lira given the outlook for the country’s monetary policy.

“Recep Tayyip Erdogan is openly hostile to high interest rates, believing, contrary to conventional economic theories, that they worsen inflation. The continued decline of the Turkish lira may well turn into hyperinflation, no matter what the Turkish President, ”denounces John Plassard, of Mirabaud. Hyperinflation arises from a growing spiral: rising prices lead to wage increases, which in turn push prices up.

“This situation penalizes the economy as a whole. In addition, because of the increase in the quantity of currency in circulation, the Turkish lira depreciates against other currencies, thus reinforcing inflation (mechanical increase in the price of imported goods, Editor’s note). Once the hyperinflationary spiral is on, it becomes very difficult to stop, ”warns John Plassard. And the cocktail “rising producer prices, rising oil prices and the weakness of the Turkish lira” could be dramatic for the country’s inflation, he said.

Abroad, the weakness of the Turkish lira could have differentiated impacts. Some European banks, such as BNP Paribas, ING, Unicredit and BBVA, are exposed because of their holding of Turkish debt in foreign currency and in local currency, reports John Plassard. The depreciation of the Turkish lira could also have implications for imports of German machine tools, and therefore for manufacturers like Siemens. Conversely, the weakness of the Turkish lira benefits the textile giants, since Inditex (Zara) manufactures 15% of its products in Turkey. Marks & Spencer, H&M and Superdry are also benefiting from the phenomenon.

As the Turkish economy is highly dependent on imported products for its activity, the weakness of the Turkish lira automatically leads to a significant rise in production costs. “Rising producer prices continue to be passed on to consumers. Where the shoe pinch is that the country is also facing a slowdown in domestic demand, which means that profit margins will continue to shrink, ”warns John Plassard.

The current situation in Turkey could have multiple repercussions. The main contagion channels “would probably be the bond markets of emerging countries as well as the banks. Indeed, Turkish bonds would represent around 12% of hard currency bonds in emerging markets and nearly 7% of emerging market bonds denominated in local currency ”, reports John Plassard. Not to mention the daily life of the Turks, whose purchasing power is undermined and who are increasingly struggling to make ends meet …

Surprise rise in US oil stocks

The CAC 40 ends with a symbolic decline

The CAC 40 ends with a symbolic decline