The day everything changed 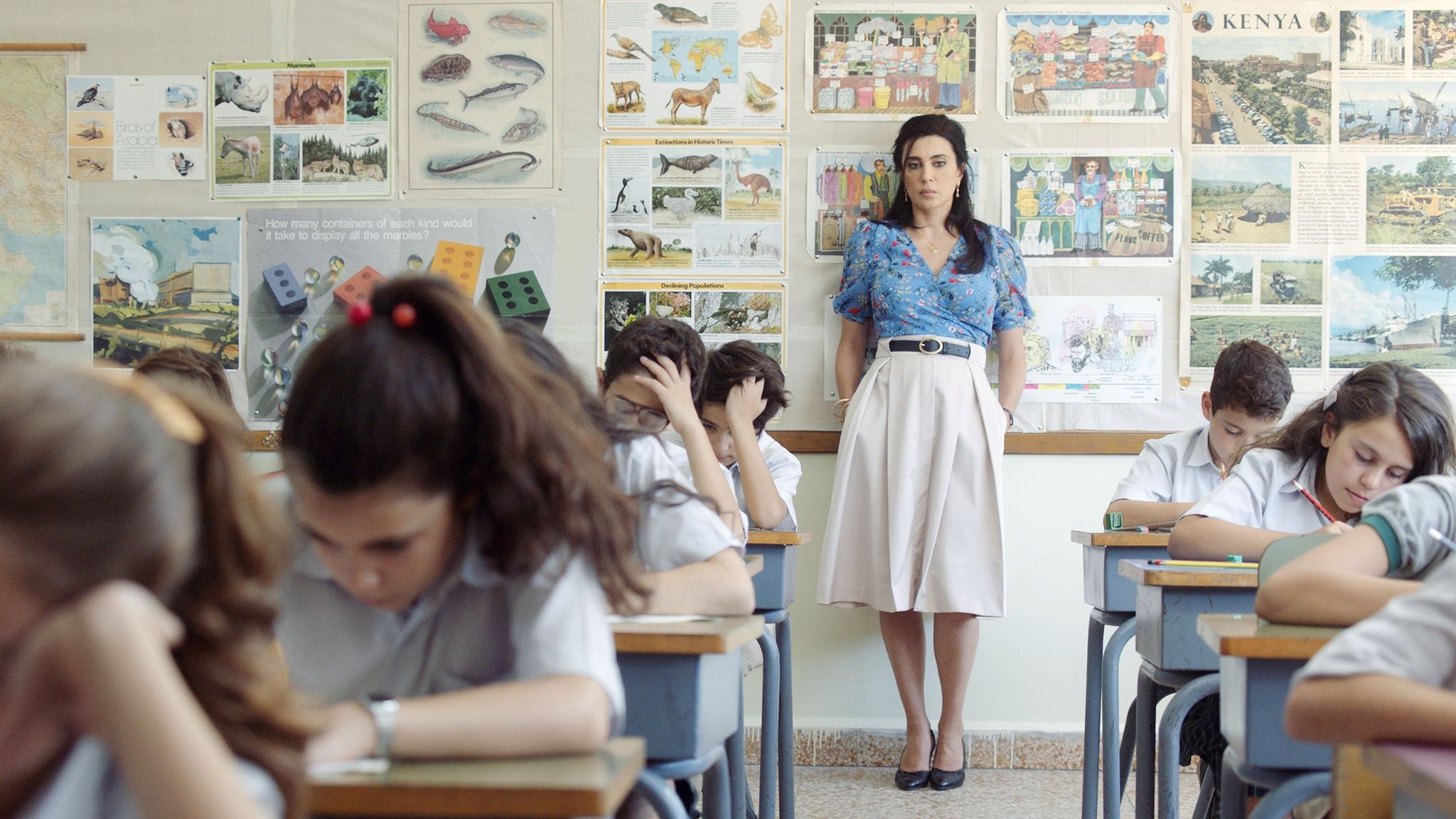 If there is a happy time in the school year, it is normally the last day of school before the summer holidays. In this month of June 1982, the end-of-year exams are linked, supervised by Yasmine, the teacher, with for Wissam, 11, subjects where he shines, such as math. But the most important thing for him is to declare his love for Joana before the long summer separation. He slipped into the little girl’s locker a drawing of his favorite cartoon hero with a tender word, but without daring to sign it. He watches her reactions, waiting for the perfect moment to reveal his love to her. For Majid, Wissam’s best friend, the business is in vain: Joana never talks to boys, not to mention that she lives on the other side of Beirut.

Yasmine organizes the exams for her class, but has her head elsewhere. She is worried about Georges, her brother, who left for southern Lebanon with a Christian militia to join the Israeli army, which is feared to intervene in the country under the pretext of an attack. This position taken by Georges deeply offends Joseph, a teacher with whom Yasmine has established a romantic relationship.

In the walls of this private school near Beirut, the director Oualid Mouaness unfolds a day that will forever mark his protagonists, as it was anchored in himself when he was a child, crystallization of the chaos that will follow. The operation “Peace in Galilee” which is beginning indeed marks a crucial stage in the endless and devastating conflict in Lebanon. The strength of Lebanon 1982 is to translate with subtlety the change which takes place over the hours of an ordinary day. He captures with the same acuteness the world of children, with their eternal loves and their irreconcilable anger, and that of the adults of the school who try to keep themselves informed of what is happening outside without showing anything of their anxieties to the people. students.

Oualid Mouaness takes the time to unfold the atmosphere of this day, the border between a carefree yesterday and a fiery future. Birds strangely close to class, rumbling in the distance, the sky between the foliage which streaks with white streaks. The signs, tiny at first, are piling up. In this balance between two ages of life, the director ends up choosing his camp by staging the visions of Wissam, moving dreamlike parentheses in an anxiety-provoking reality. Admirably mastered, the growing tension arises from the off-screen. Young actors touching naturally and Nadine Labaki (Yasmine), perfect, serve the emotion of this tale of tumble into war, made even more poignant by this juxtaposition of the big ones who know and the little ones who guess.

The gradual return of humanitarian aid

The gradual return of humanitarian aid