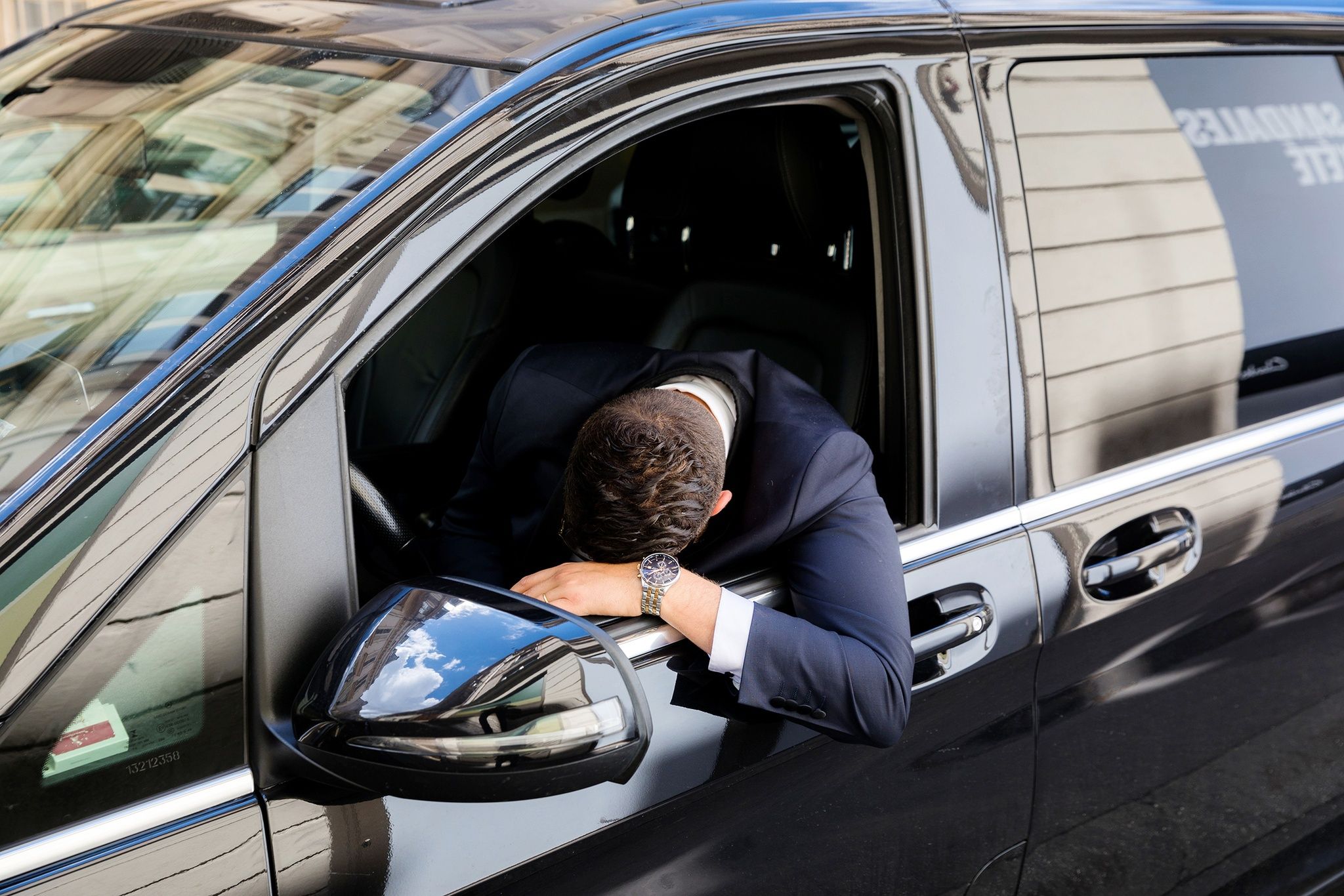 The hidden work would lose more than 6 billion euros per year to Urssaf and Unédic, in the form of uncollected social contributions. But, according to a study published on Tuesday 23 November by the High Council for the Financing of Social Protection (HCFiPS), its impact on public finances would be much greater: undeclared income does not generate tax … on income (750 million euros in lost earnings) and give rise to the right to social benefits such as the activity bonus (470 million additional expenditure for the State) or the RSA (510 million euros more payable by departments) …

This calculation is carried out every year by the Observatory of Concealed Work, attached to the HCFiPS, which this year examined the practices of self-employed workers. In 2018, the random checks carried out with these professionals resulted in a frequency of 40% adjustments, for fraud estimated at 1 billion euros. A “First coarse mesh evaluation”, recognizes this November 23 the Observatory which revised its estimate downwards. “The amount of evaded contributions would be between 0.6 and 0.9 billion euros in 2020”, he specifies today, stressing that this amount still represents “A little less than a quarter of the contributions due”. He also underlines a difference in behavior between the self-employed “Classics” (traders, liberal professions, etc.) and platform workers (VTC, delivery men, etc.). Fraud would be much higher among the latter. Since a law of 2018, the Urssaf has indeed access to the income statements that users of the platforms must file with taxes.

By crossing them with the social declarations of the workers themselves, it notes a difference in turnover of 523 million euros, or 82 million of evaded contributions, in particular among VTC drivers (66% of evaded contributions) or delivery people (51%). If the causes of non-declaration are diverse, Dominique Libault, president of the HCFiPS, emphasizes that “Not all autoentrepreneurs are aware of administrative issues” and that there is “A support work to be done, including to explain the rights they lose by incorrectly declaring their income”.