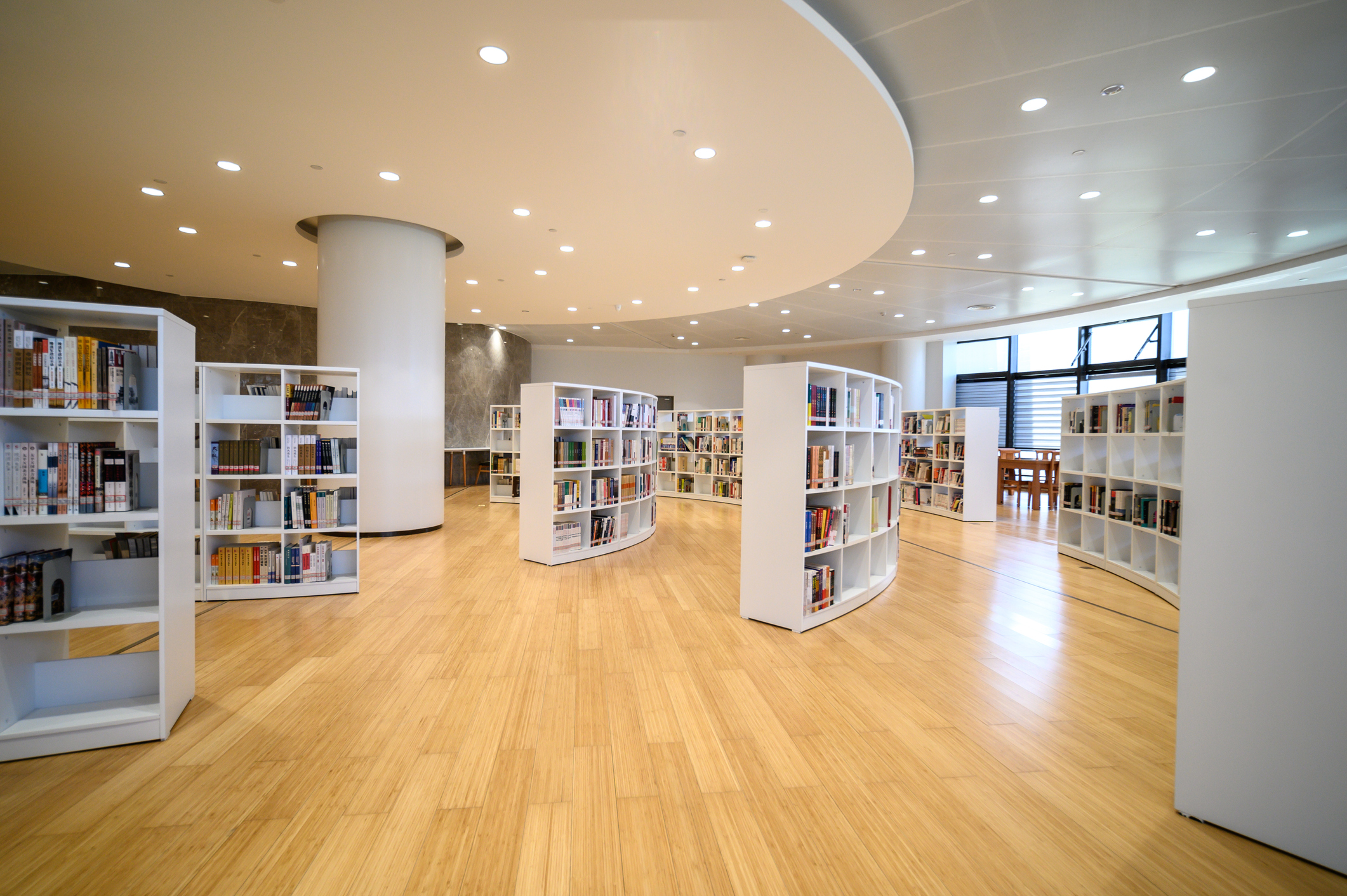 It is a French evil. Local communities are building new infrastructure to the detriment of the maintenance of existing facilities. A situation denounced by the Court of Auditors in its latest report on local finances, published Tuesday, November 23. Aquatic centers with disproportionate equipment, oversized public car parks, libraries where readers can be counted visibly … The wise men of rue Cambon draw up a veritable Prévert-style inventory of these ill-conceived and poorly calibrated infrastructures which end up costing taxpayers dearly . Inconsistent investments often motivated by electoral aims. At the same time, essential equipment, such as the water purification network, is deteriorating.

Among the most costly projects for municipalities, aquatic equipment is at the top of the list. A recent note from the Observatory of Local Finances and Public Management (OFGL) showed that the average cost of a communal swimming pool amounts to around 1,073 euros per year and per square meter, and that 838 euros are, on average , at the expense of the local authority. A financial abyss which has not prevented the agglomeration community of Libournais (Gironde) from building a new aquatic center and blowing up the budget. Estimated at 28.7 million euros in 2016, the equipment will finally be delivered for “an operating cost of 39.4 million euros”, details the Court in its report.

>> Our service – Save money by testing our savings account comparator

The Court of Auditors does not stop at only aquatic equipment and multiplies the examples, over the pages, of poorly thought out and expensive investments. In Valenciennes, the Hainaut football stadium “has suffered since its inauguration in 2011 from an insufficient filling rate of its 25,000 seats.” In Condé-sur-l’Escaut, in the Nord department, the media library welcomes only 643 readers… However, the building cost nearly 5 million euros. A few kilometers away, in Trith-saint-Léger, a poor estimate of the school population has led “to build an oversized central kitchen which, after 5 years of operation, only works at a third of its capacity”, deplore the experts. So many examples that testify to a real financial mismanagement.

Among the poorly calibrated infrastructures, the report points to the construction of a public car park by the city of Niort (Deux-Sèvres) in 2011. Cost of the operation: 13.8 million euros for 500 spaces. An investment financed by the loan, while the city is already provided with public car parks for which it had “massively invested in the 1980s and 1990s”, recalls the Court. At the same time, the municipality is experiencing “a chronic insufficiency in operating revenue from parking lots” and must compensate by taking 700,000 euros per year from its main budget.

>> Read also – Still fewer police and gendarmes on the ground, denounces the Court of Auditors

Before building, the challenge of maintaining structures

Even before building new facilities, municipalities are required to maintain existing infrastructure. And that constitutes, to read the report of the Court of Auditors, a real challenge. In La Rochelle, for example, the maintenance of the city’s museums (natural history, Orbigny-Bernon, museum of fine arts) poses a problem. The Aquitaine regional chamber of accounts noted a lack of maintenance “which could result in a deterioration of the collections and the closure of public spaces”. This leads to lower tariff revenues (entrance tickets).

One of the major challenges for local communities is the management of the drinking water network. In France, the network is of a high level of services, recognizes the Court – 99% of the inhabitants have access to drinking water – but the pipes are experiencing numerous leaks. “The rate of leakage from the drinking water network in France is estimated at 20%, or nearly one billion m3 per year,” explains the report. Among the poor performers, Paris represents 2% “of the volumes of water lost on a national scale”. And the situation could worsen because the pipes are aging in France. About a third were laid in the 1970s, 50 years ago.

>> To read also – MaPrimeRénov ‘: its energy efficiency called into question by the Court of Auditors

Another infrastructure to watch closely: the bridges. French municipalities must manage more than 100,000. Structures that can weaken over time. To avoid this, regular diagnostics should be carried out. It is also necessary that the monitoring of these structures is carried out properly! “The urban community of Grand Paris Sud Seine Essonne-Sénart has listed the documentation of its structures and noted that it did not have the date of the last diagnosis for 28 of its 127 structures (slabs, footbridges, aqueducts , pipes and bridges) ”, reveals the Court of Auditors. This is hardly credible, when a very large part of the bridges were built after the war, between the years 1950 and 1975. And these structures must therefore be particularly monitored.

Soft mobility, teleworking … these opportunities for entrepreneurs to seize