School harassment, what would a specific criminal qualification change? 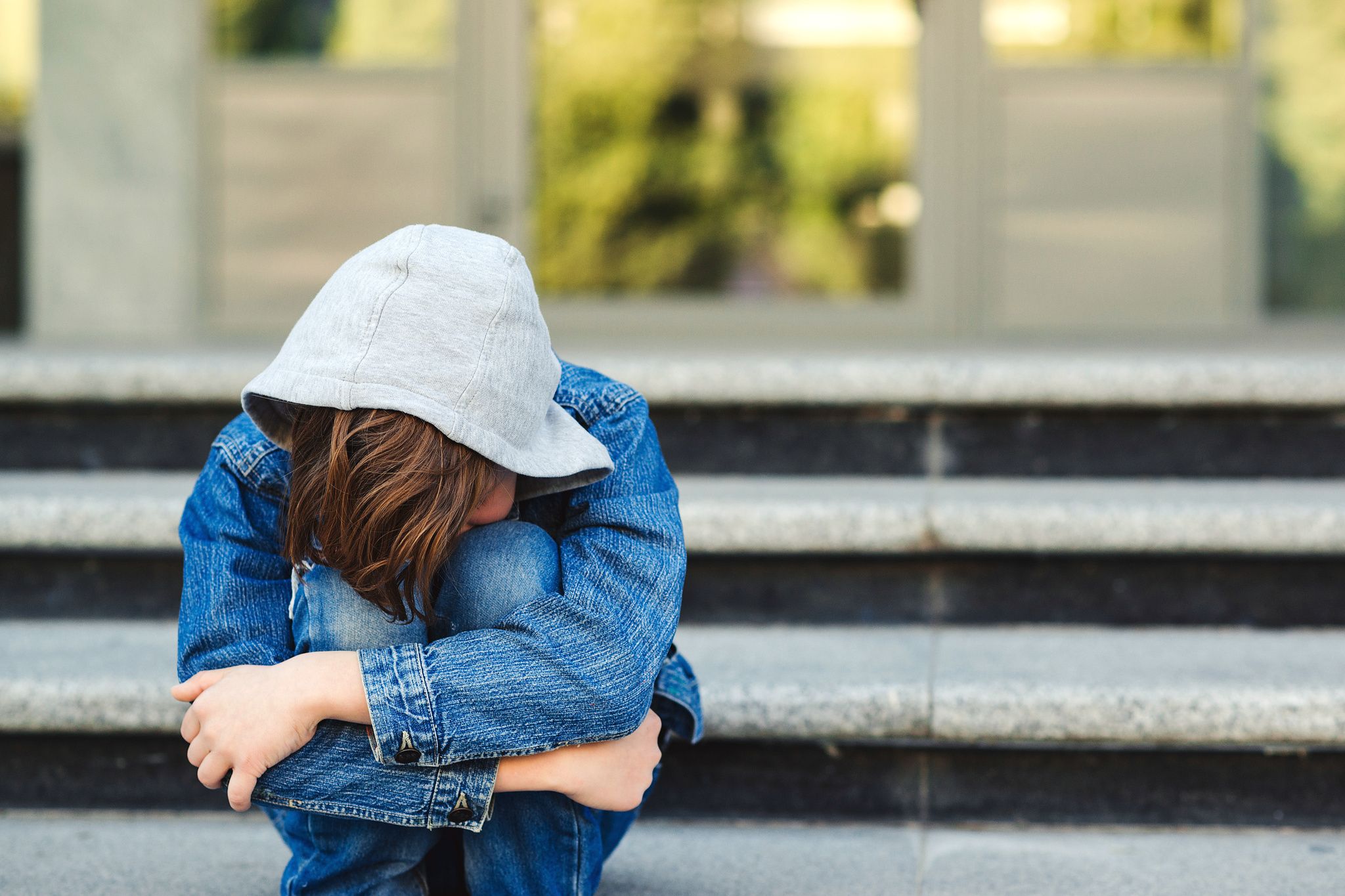 In the wake of the National Day against school bullying, on November 18, the deputies examine this Wednesday in committee a text aimed at combating this scourge which affects one in ten students. The text, drafted by the elected MoDem of Finistère Erwan Balanant, provides in particular for the creation of a specific criminal qualification.

Extended to higher education, the new offense provides that “Will constitute academic harassment the acts of moral harassment committed against a pupil or a student, either in an educational or educational establishment, or during the entries or exits of the pupils or, in a time very close to them, around these establishments, or by other students studying in the same establishment as the victim ”.

“To pose the prohibition more clearly”

“The goal is to pose the prohibition more clearly by making it appear by name in the Penal Code”, justifies the centrist parliamentarian. Erwan Balanant says he wants to transpose in the educational field the winning strategy observed since 2014 in the business world: “We tackled harassment at work with greater ardor since it appeared specifically in the Penal Code”, he assures.

→ TESTIMONIALS. “Helping others contributes to my recovery”: victims of bullying at school, they no longer want to be silent

To date, the acts of bullying can be prosecuted in the more general framework of bullying. “Having a specific offense could facilitate the filing of complaints and the investigation of cases. On the condition, however, of better training police and gendarmes, who today sometimes tend to minimize the facts reported to them by victims ”, reacts Me Gauthier Lecocq.

“On the condition also of tightening the investigation deadlines”, adds this criminal lawyer: “Sometimes it takes six or eight months to process a case, during which time the child or young person continues to be harassed, sometimes with dramatic consequences. ” In France, since the beginning of the year, about twenty students have committed suicide after being the target of harassment, according to a count by the Hugo association.

The bill also removes the distinction that generally applies in terms of punishment depending on whether the victim is over or under 15 years of age. “It is complicated, even illegitimate, to explain to students in the same third grade that, in the most serious cases, the criminal penalties likely to be pronounced vary considerably depending on whether the facts target one or the other. other of them “, can we read in the explanatory memorandum.

The text also pulls the scale of penalties upwards, which now could go up to ten years’ imprisonment and a fine of € 150,000 when the facts lead the victim to commit suicide or to attempt to commit suicide. But Erwan Balanant defends himself from falling into the logic of all repression and willingly puts forward another measure of his bill: the creation of a training course of responsibility for school life which could be imposed on aggressors, as part of worth or as an alternative.

→ MAINTENANCE. Harassment: it is necessary “to help the teenager to find resources in him to be able to fight back”

” Breakthrough “, greet Me Florence Rouas. For the lawyer, accustomed to this type of business, the establishment of a specific offense of school bullying could also have an effect. “Preventive” within establishments. “It is therefore likely that supervisory staff and teachers are more careful not to allow situations to develop that could be qualified as harassment. “

Should we be concerned about the drop in the number of math hours in high school?