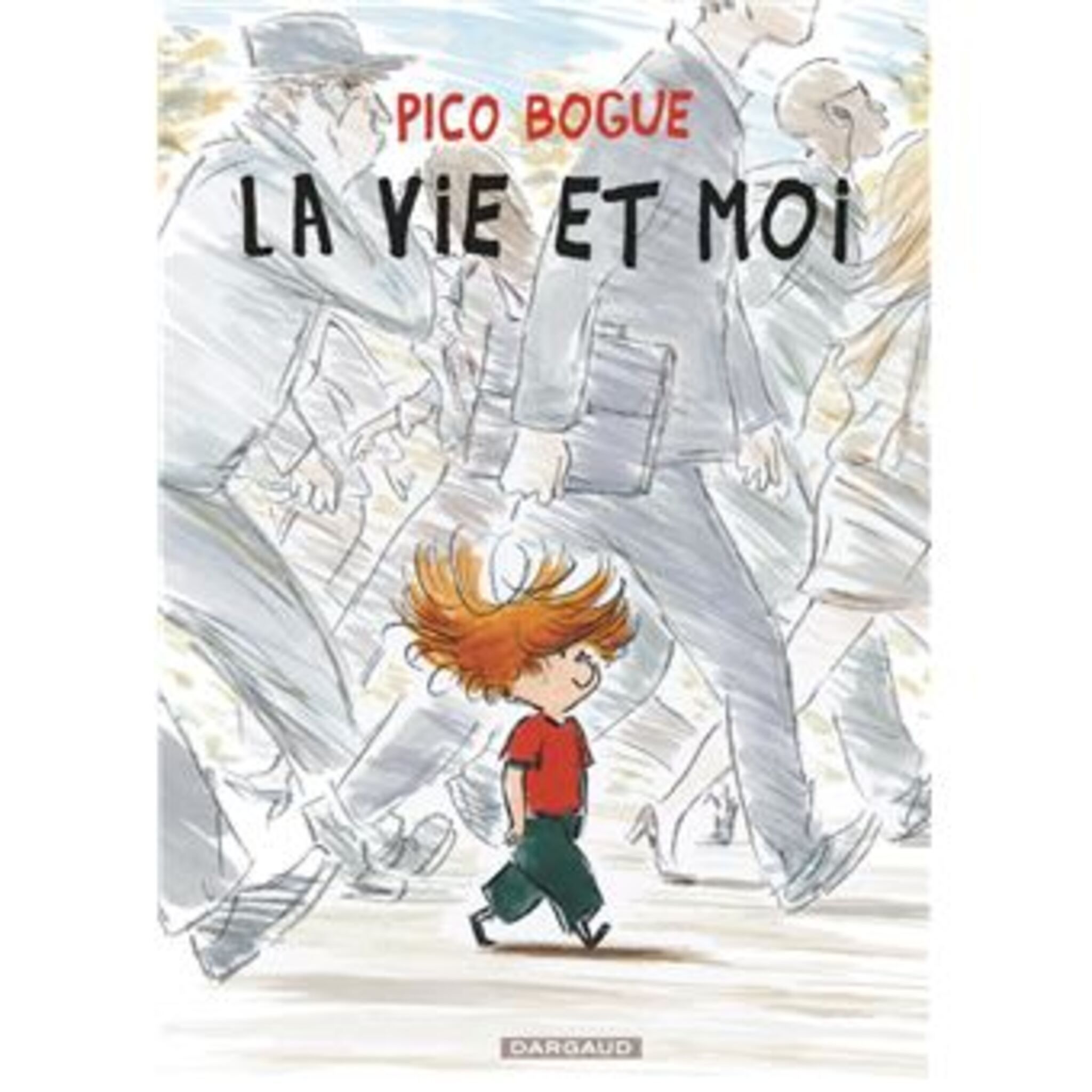 Its name sounds like a freshly fallen chestnut from the tree. Logic: Pico Bogue has the verb pungent and asks himself a lot of questions about this world which is not quite right. In his last album released a few weeks ago (1), the boy with disheveled hair wonders with his friends about the origin of violence but also about love, friendship, selfishness, ecology…

His lucidity and the finesse of his humor are reminiscent of Calvin and Hobbes or Mafalda. “Pico has the malice of Mafalda and his clear outlook on the world”, says the author Dominique Roques. “But the creator of this heroine was very involved in the political life of his country, Argentina. For my part, I am content to titillate the readers on the little things in life ”.

This former stay-at-home mom started writing stories at the age of 50, to give a boost to her son who was looking for his way after unsuccessful film studies. “Alexis had been drawing since childhood and I told him a lot of stories, to his brother and to him. We came up with a comic strip project together and, to our surprise, the publisher Dargaud was thrilled ”, remembers Dominique Roques.

Thirteen volumes later and nearly 900,000 copies sold, Pico Bogue remains a family affair. Drawing from his memories as well as from his daily observation, Dominique Roques submits swarms of sketches to his son, who draws from them material to draw. Then she comments on her sketch, adjusts the text in a happy creative ping-pong, before submitting the result to her second son, Jérôme. “If he doesn’t recognize us in the story, we’ll get back to work! “

Over time, the Bogue family has grown: little sister Ana Ana addresses 3-6 year olds in charming albums (2) and Pico, the lover of puns, provides earthy lessons in etymology, one of Dominique Roques’ passions (3). Another way for him to have the last word and to bamboozle the adults!

The tender universe of Pico Bogue appeals as much to children as to parents, seduced by the sagacity of the subject and the quality of the drawing. In a few strokes, Alexis Dormal sketches here a mimicry of crazy expressiveness, there a crisp boil, which make his characters terribly endearing. His watercolor landscapes transport us to a small, idyllic seaside town, where it is good to go for bike rides or family walks on the beach. An invigorating breath of fresh air.