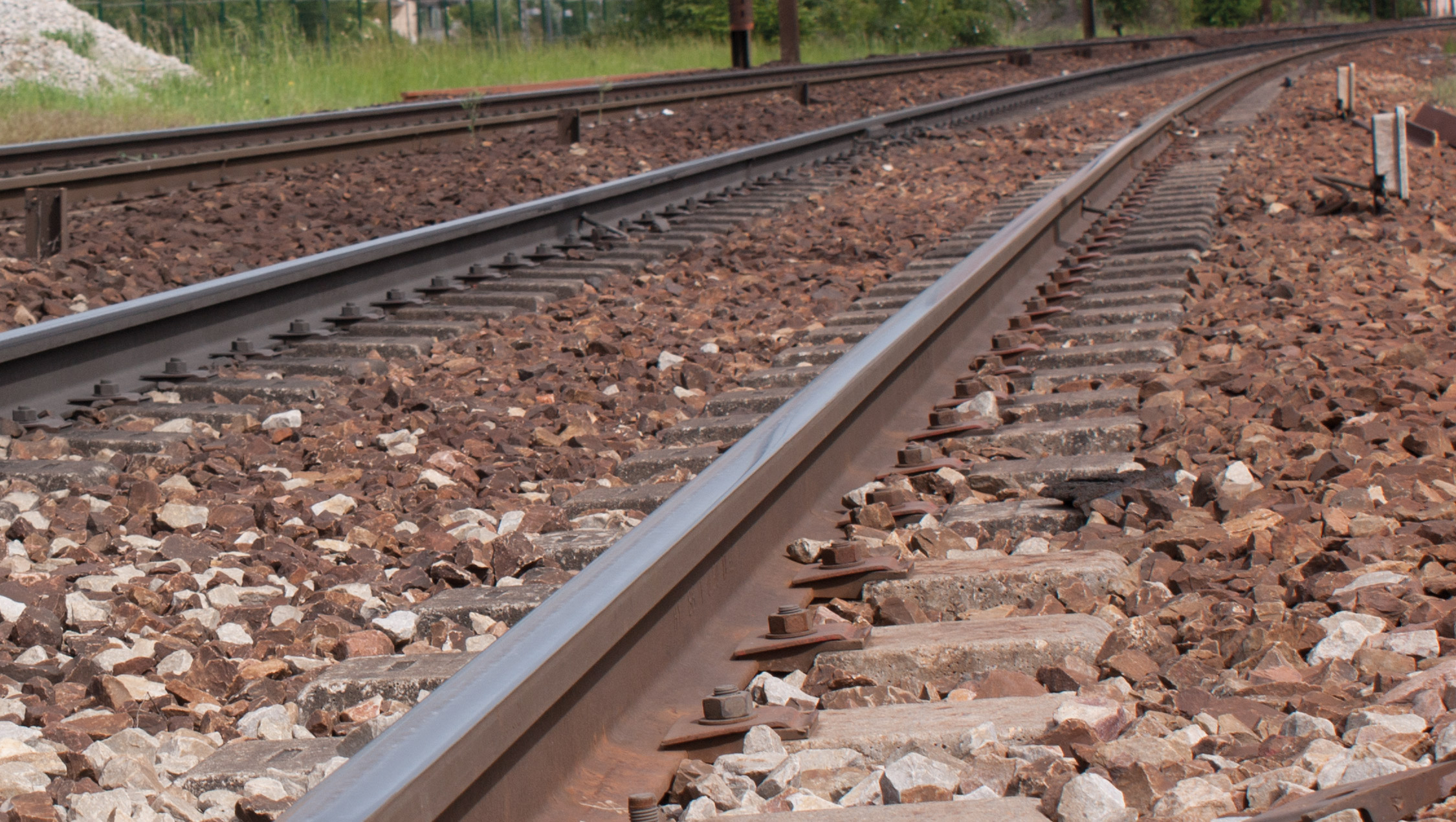 The end of the suspense. The metropolis of Bordeaux, led by a PS / EELV alliance, is about to approve Thursday, November 25 its contribution to the LGV Sud-Ouest (GPSO), thanks to an agreement between elected socialists and right-wing opposition to the hostility of the Greens to the project, their representatives announced on Wednesday. “Right-wing elected officials told me that they were going to vote mostly for the GPSO. There is indeed an agreement,” Socialist President of the Bordeaux metropolis Alain Anziani said on Wednesday. The metropolis must vote on Thursday on a participation of 354 million euros to finance this project for a new high-speed rail line, which tears the majority between the socialists and the ecologists, led by the mayor of Bordeaux Pierre Hurmic, who prefer to this project an improvement of “daily trains”.

For Patrick Bobet, leader of the LR opposition to the metropolis, these disagreements within the majority constituted “a blocking situation for the metropolis, a hostage taking by the group of the Greens”. After this agreement, right-wing mayors should reinstate the governance of the Bordeaux metropolis, he explained. For Pierre Hurmic and the co-presidents of the environmental group of the metropolis Laure Curvale and Clément Rossignol-Puech, this agreement “is (…) a propensity for political grub that we hoped to be over,” they denounced in a press release, while reaffirming their opposition to the project.

>> To read also – According to the SNCF, the LGV Sud-Ouest is a “strong act” in the face of global warming

This Grand Projet du Sud-Ouest (GPSO) provides for the creation of two new high-speed lines to save an hour’s journey between Bordeaux and Toulouse and 20 minutes between Bordeaux and Dax, as an extension of the existing LGV between Paris and Bordeaux . Its estimated cost is 14.3 billion, 40% of which will be paid for by the State, which will release 4.1 billion for the Bordeaux-Toulouse line, 40% by local authorities in the New Aquitaine and Occitanie regions and 20% by the European Union. Occitanie has completed its funding (16 contributing communities) but this is not the case in Nouvelle-Aquitaine (11 communities).

Lot-et-Garonne has already registered its refusal to participate in the project in October. Monday, the department of Gironde, led by the left, had decided not to finance this project to the tune of 280 million euros, preferring to bet on an improvement of the local rail network. The remaining communities – the Nouvelle-Aquitaine region, the departments of Pyrénées-Atlantiques, the Landes and the agglomerations of the Basque Country, Pau, Agen, Dax and Mont-de-Marsan- must vote from here the end of December. Among them to date, only the region and the Landes communities are in favor of the project.

>> To read also – Bordeaux: the Gironde refuses to finance the LGV Sud-Ouest project but wants an RER