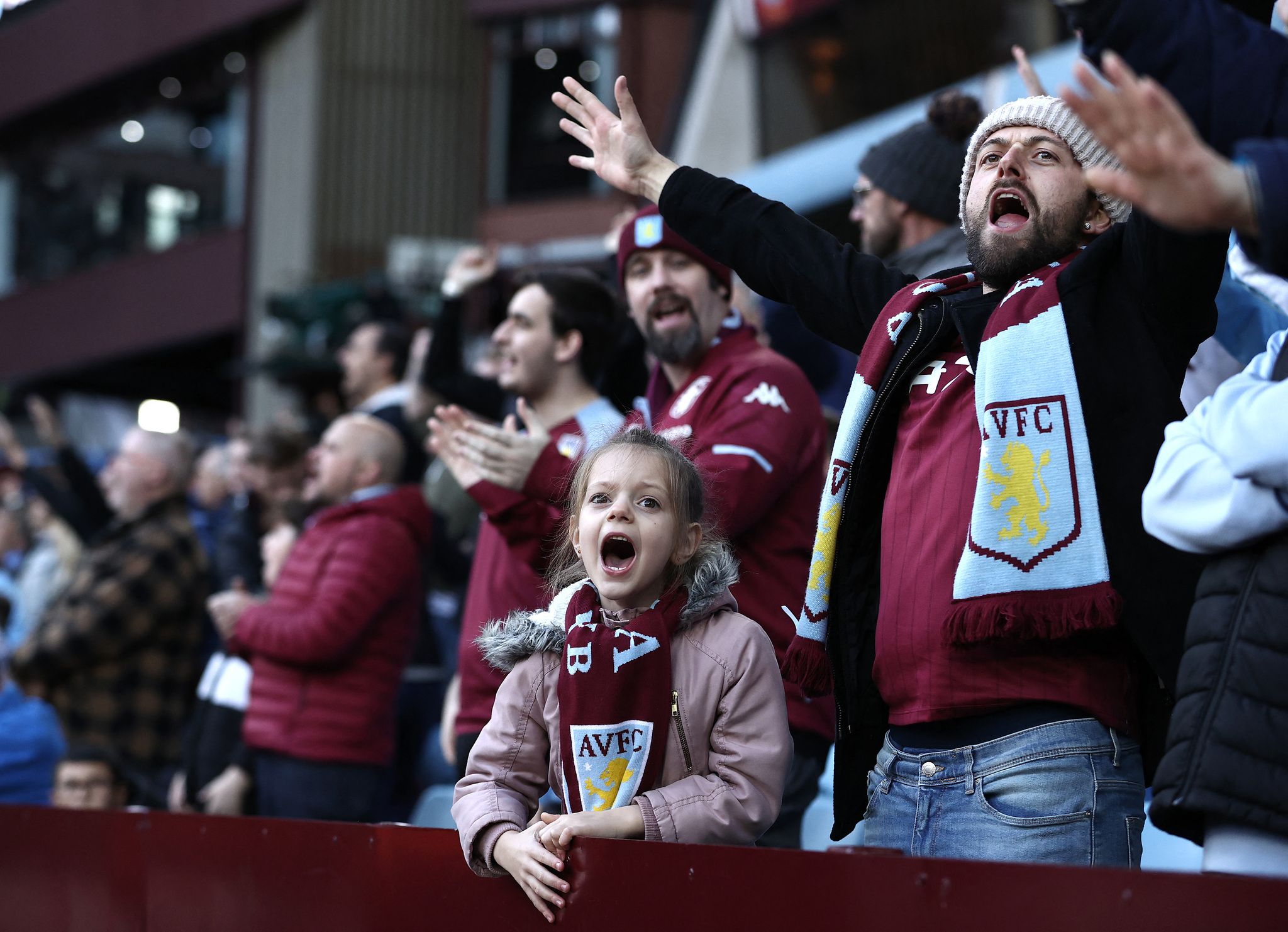 During the final of the European Football Championship between England and Italy on July 11, violence and racism made a resounding return on the international sports scene. Viewers and journalists were shocked to see unusual images in the final of a major competition: clashes with the police – which resulted in 49 arrests – and even a group of around 20 people without tickets forcing passage through the enclosure athletic.

The gloomy images were followed by racist attacks on the perpetrators of the missed penalties by the England team, Marcus Rashford, Jadon Sancho and Bukayo Saka. UEFA, which manages European sports competitions, did not appreciate it: on October 18, it fined the English federation € 100,000 and ordered the England team to play their next home match. in camera.

Violence has disappeared from the screens

Hooliganism, nicknamed “English disease” in the 1960s, would he be back? Not in the Premier League, the showcase of English football, from which it has been largely eradicated. “For a long time, football clubs and authorities considered hooliganism to be a social problem disconnected from football. But the creation of the Premier League by the Sky channel in 1992 changed this approach: the Premier League had to become commercially attractive. Violence therefore had to disappear from the screens ”, recounts John Williams, a sociologist at the University of Leicester and specialist in hooliganism.

→ ANALYSIS Violence between supporters: how to better prevent it?

At the time, those in charge of the new championship used many levers to change the composition of the supporters of the participating clubs. Obligation to have a seat, but allocated randomly, which made it impossible for supporters to meet by affinity; rising ticket prices to keep young people out; ban on obtaining a ticket for an away match without being a subscriber but above all the deployment of surveillance cameras in the stadiums and impressive police or security forces.

The middle classes in the stadiums

This fundamental work, very expensive, made it possible to attract the middle classes, an older population and family, until transforming the Premier League into a luxury product. This has greatly tempered the atmosphere of most elite stadiums, deplore some observers. “When the PSG supporters came to Liverpool in 2019 with their club during a meeting, all the former like me remembered our youth”, remembers the sociologist, who is also a supporter, with a certain nostalgia: “This craze, this noise, this fury, they were formidable! “

However, these measures were never applied in the lower divisions. “They are much more free, less regulated, less supervised, assure John Williams. Violence therefore persists more. “

As for racism, however, it has not disappeared from the Premier League, even if it is becoming more discreet and severity is also required. During the 2019-2020 season, several black players complained of being victims of monkey cries, especially in the stadiums of Tottenham, Aston Villa, Chelsea, Arsenal and Manchester City. A City supporter accused during a meeting with Manchester United has been given a three-year stadium ban.

“Racism is found even in the sports media”, notes Paul Campbell, also a sociologist at the University of Leicester. Together with colleagues, he analyzed journalists’ comments on BBC and ITV TV channels in 20 of the 2018 World Cup matches. They found a glaring difference in treatment: “70% of the positive comments about black players spoke of their physical ability, 10% of their natural abilities, 10% of their abilities related to their training and learning. For white players, 50% concerned their learning, 18% their physical strength and 8% their natural aptitudes. “

A meeting was held at the Ministry of the Interior, urgently, Tuesday, November 23, in response to the excesses of supporters in football stadiums, in the presence of the ministers of justice and sports, representatives of the Football League professional and Federation, as well as some club leaders.

→ ANALYSIS. Football: against overflows in stadiums, rules that are too vague

At the end of this meeting, Gerald Darmanin assured that measures would be announced in two weeks. “We have agreed to work together on four subjects”, detailed the Minister of the Interior. The prohibition of stadiums for some supporters, their security (cameras, safety nets), private security responsible for controlling access and the decision-making process for stopping matches are the areas on which the participants must work, who are will meet again in two weeks to submit their proposals to the Prime Minister.

"While alive", death in the face