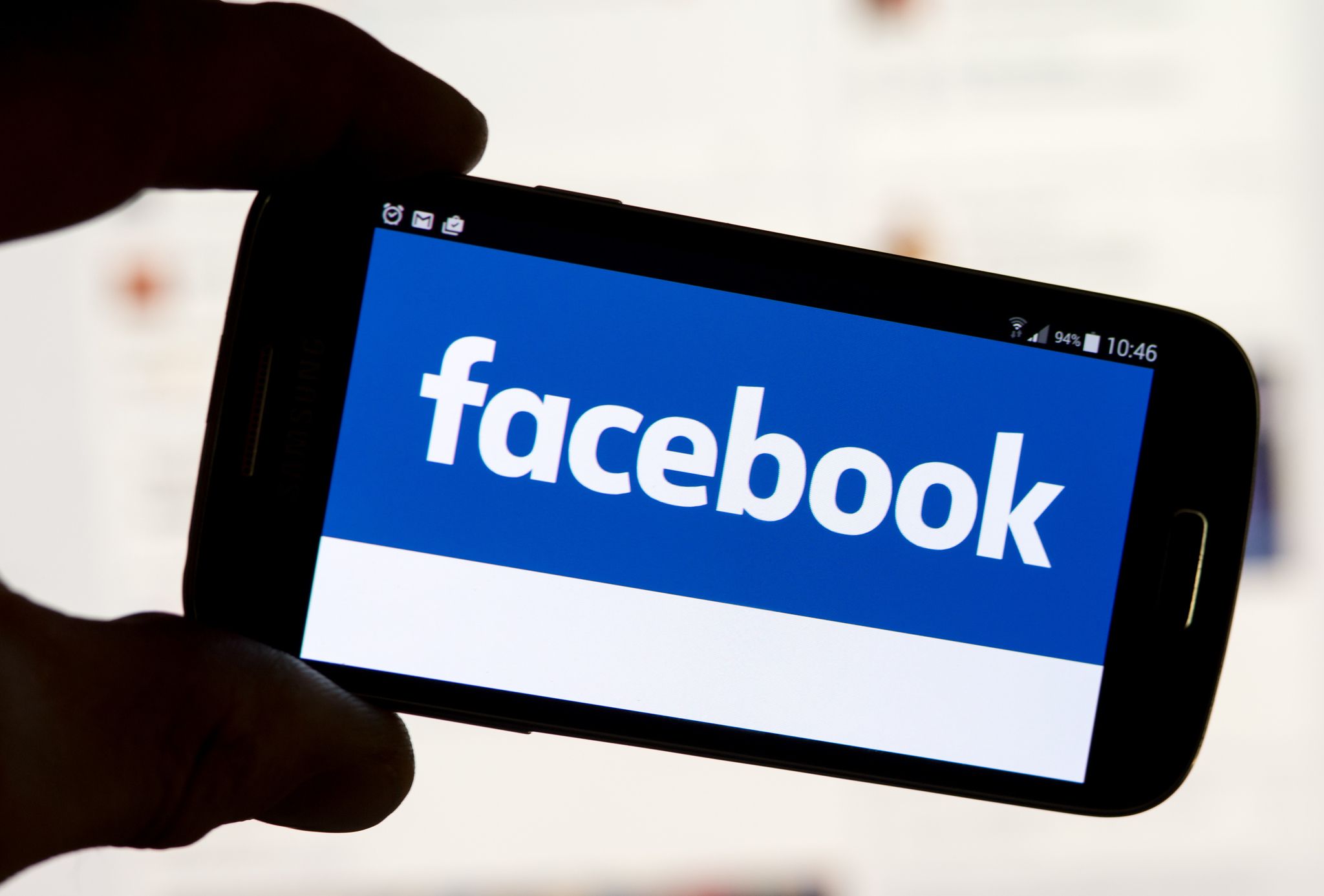 The scandal has become the haunt of European democracies, aware that entire ballots can be manipulated. The Cambridge Analytica case unveiled in 2018 showed that it was possible to use millions of personal data from Facebook to target British voters and trick them into voting for Brexit in the referendum on June 23, 2016. The same company has contributed a few months later to the election of Donald Trump.

On Tuesday 23 November, the European Commission proposed to crack down on a draft regulation that will be submitted to the Twenty-Seven and to MEPs. Facebook, Google, and other web giants will need to provide detailed information on political ad buyers online. They will need to indicate the amounts spent, as well as the algorithms that allowed the micro-targeting of potential voters. This information, presented in a consistent format, will be comparable from one platform to another. This tightening of the screw is part of a larger legislative framework on strengthening democracy and the integrity of elections.

At the same time, European political parties, as well as consulting and advertising companies will be required to disclose their spending on political advertising. “If we are to be sure that people are free to choose, we need to make sure that the information they see online is not fed by the obscure workings of platforms, algorithmic systems and an army of undetected robots.”, warned Commissioner Vera Jourová in charge of values ​​and transparency. Brussels highlights a recent poll according to which nearly 4 in 10 Europeans are unable to identify the content of political advertising.

Until now, the control of these political advertisements depended on the goodwill of the Internet heavyweights. If Twitter has completely banned them, Facebook and Google have contented themselves with a moratorium, for example ahead of the US elections in November 2020. The European Commission has itself ruled out the hypothesis of a total ban in favor of a logic of transparency of these practices. Failure to disclose the data can be very costly: fines of up to 6% of buyers’ annual income can be imposed.

In an October 2020 document, Facebook employees described the possible effects of a political micro-targeting campaign whose content may, depending on the objective, divide society, incite violence, discourage or deceive. voters, create echo chambers, or even reduce the accountability of political leaders. A real anti-democracy panoply.