A character and a novel 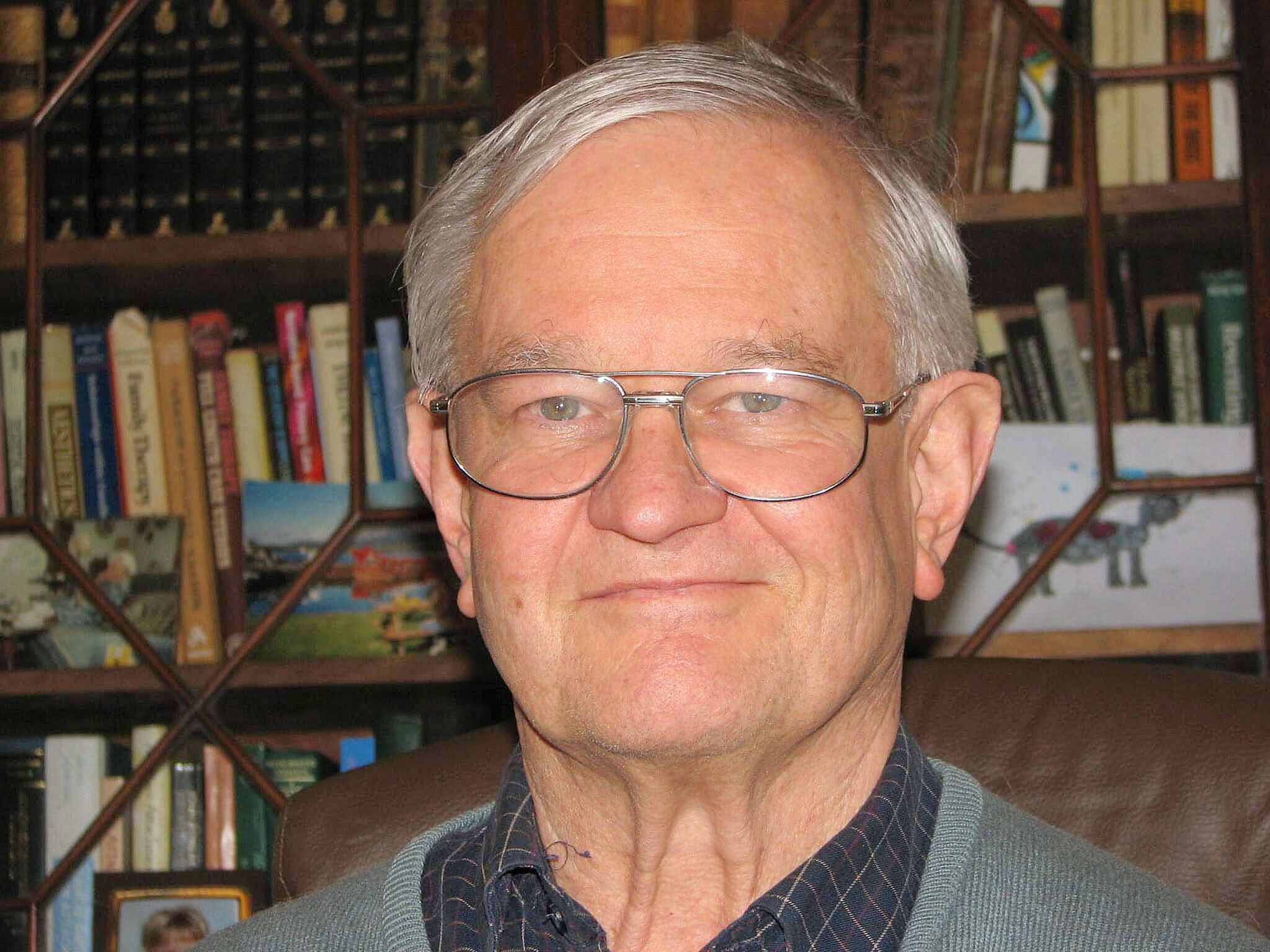 This Englishman became an influential psychiatrist after having experienced the weight of a family myth that was too heavy to bear. It all started when, as a young man, he decided to join the Navy, like many of his family before him. As he undergoes a medical evaluation, he begins to lose his ability to walk. Doctors fail to make a diagnosis. He then discovers that one of his ancestors, a captain in the XIXe century, had been charged with treason after disobeying an order during a fight. He had decided to bring his ship back to port since, surrounded, it had no chance of breaking through the enemy lines and would have gone to carnage. Following this story, John Byng-Hall had his grandfather rehabilitated.

Michel del Castillo, ed. Gallimard, 2000. In this novel, the writer brings to life the overwhelming mythical figure of his father. He tells it through what has been told to him by his relatives and evokes the fantasized part of this black legend. During the Second World War, this man had, in fact, denounced his former wife, the author’s mother, an anti-Franco activist who had taken refuge in France. The mother and child were then interned in a camp. The writer returns to this hated figure, whom he knew very little, but who was told to him, between fantasy and reality.

In Malmö, education, the best bulwark against anti-Semitism