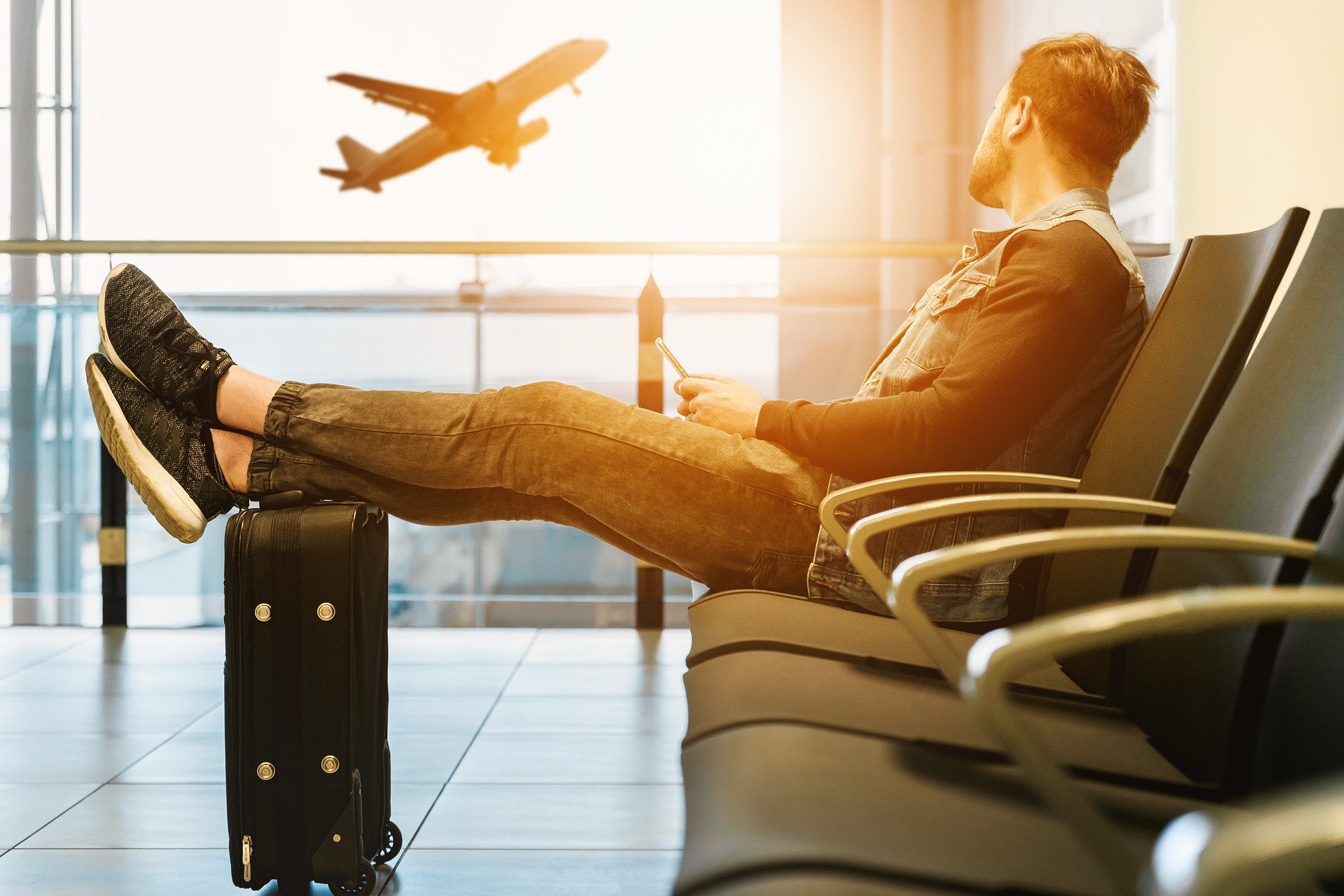 At a time when the authorities are trying to limit air travel over short distances, the promotion launched by the low-cost Spanish company Volotea is struggling to get through to the French government. The carrier indeed offers, on the occasion of Black Friday, 100,000 plane tickets for one euro for departures in December or January, details BFMTV. The journeys include flights to and from France from regional airports such as Lyon, Marseille or Nantes.

Thus, according to the promotion launched by Volotea, it will be possible to make a return trip between Marseille and Lanzarote, an island in the Canary archipelago, for… two euros. Other trips between France and Spain, France and Italy and between French cities are affected by this mega-promo, which makes more than one cringe and first of all the Minister of Transport Jean-Baptiste Djebbari who regularly denounces the abnormally low prices of low-cost flights.

“We have allowed models to prosper in Europe which are dated models, which honestly have created precarious work and I believe that in the world after, this is no longer possible”, said Jean-Baptiste Djebbari. , on BFMTV, last July. The minister denounces in particular the promotions practiced by the low-cost companies whereas a “ticket to five euros, that does not exist; when it does exist, it is that someone pays a price differential”.

>> To read also – “Concealed work”: Volotea accused of having paid pilots in Spain while they were working in Bordeaux

Volotea’s offer also comes in a complicated context for low-cost companies, regularly accused of social dumping by using the regulatory differences between countries of the European Union, recalls the news channel. The prices charged by these carriers are also denounced as a real danger in the fight against global warming, by encouraging consumers to take the plane instead of more sustainable modes of transport.

In an attempt to cope with this behavior, Austria also decided, in June 2020, to ban plane tickets sold for less than 40 euros, details Europe 1. It is also a way of protecting regular airlines against low-costs, which use mega-promotions to create a call for air. Volotea is also used to this kind of practice. In 2019, as BFMTV recalls, it had already launched a flash sale for two-euro flights to Corsica.

Electric car: Ionity (Volkswagen, Hyundai, etc.) will accelerate the development of its charging network in Europe

Electric car: Ionity (Volkswagen, Hyundai, etc.) will accelerate the development of its charging network in Europe