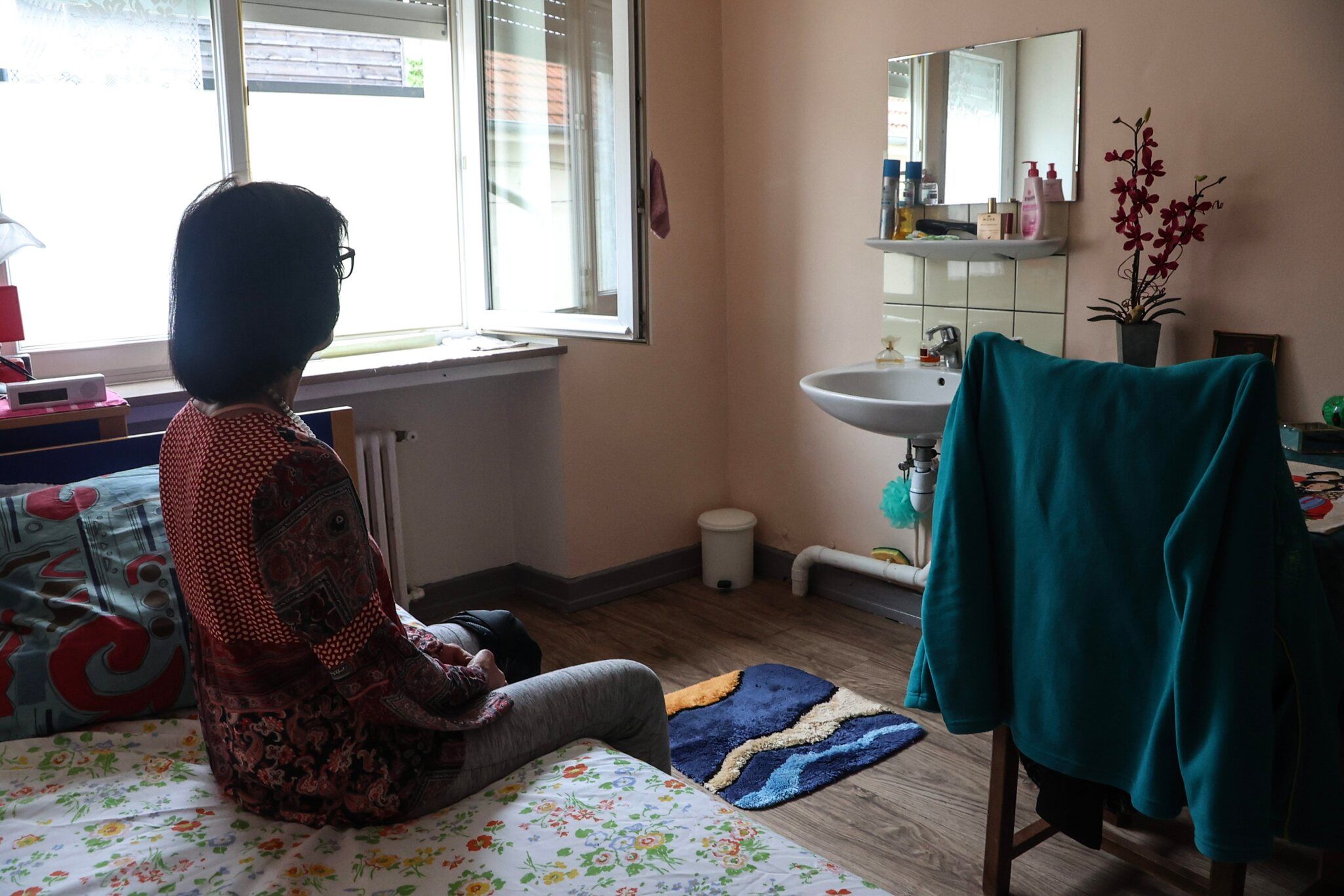 This November 22, the Ministry of the Interior publishes the figures of domestic violence recorded by the police in 2020. Their number has jumped by 10% compared to 2019, underlines a study by the statistical service of the ministry. “In mainland France, excluding homicides, the police recorded 159,400 victims of domestic violence committed by their partner, including 139,200 women. As in 2019, it is mainly voluntary physical violence which may or may not have resulted in total incapacity for work ”, specifies the ministry.

This finding does not surprise feminist associations. Since the start of the first confinement, they have warned of the risk for battered women. “Everywhere during the confinement, the associations in our network were also in great demand”, confirms Françoise Brié, president of the National Federation of Solidarity Women. According to a forthcoming study, the number of calls then received by 39.19, the specialized crisis line managed by his association, jumped 20% in 2020.

However, these figures do not give a precise picture of the violence committed, specifies Christian Mouhanna, sociologist at the Center for Sociological Research on Law and Criminal Institutions (Cesdip, CNRS). “To know if the number of domestic violence really increased during confinement, we should have asked all French people: ‘Were you victims?’ “, he explains. This is the subject, for example, of the Insee Living and Safety Framework (CVS) survey. The last, over the period 2011-2018, counted 295,000 victims of domestic violence per year, including 213,000 women.

“The number of complaints registered is increasing”

The investigation published on Monday corresponds to the number of complaints reported and then recorded by the police and gendarmerie. While the police are regularly accused of favoring handrails, which do not lead to an investigation, “The figures put forward by the Ministry of the Interior can be taken as rather good news, because they show that the number of complaints registered is increasing, estimates Olivier Cahn, professor of criminal law at the University of Cergy. Indeed, during confinement, taking complaints was the rule, because the fight against domestic violence was made a priority by the Ministry of the Interior. “

→ READ. Has the reception of women in police stations improved?

This change in police practices could also have had a strong impact, because another figure attracts attention: in 2020, the number of femicides fell by 28%. “The women, who were better received at the police station, were able to be sheltered. We have succeeded in working much better between associations, police and justice to help them prepare for their departure, says Françoise Brié. This shows that there is no inevitability: when the State provides the means and clearly establishes the fight against domestic violence as a priority in penal policy, results are obtained. “