The man with the ball 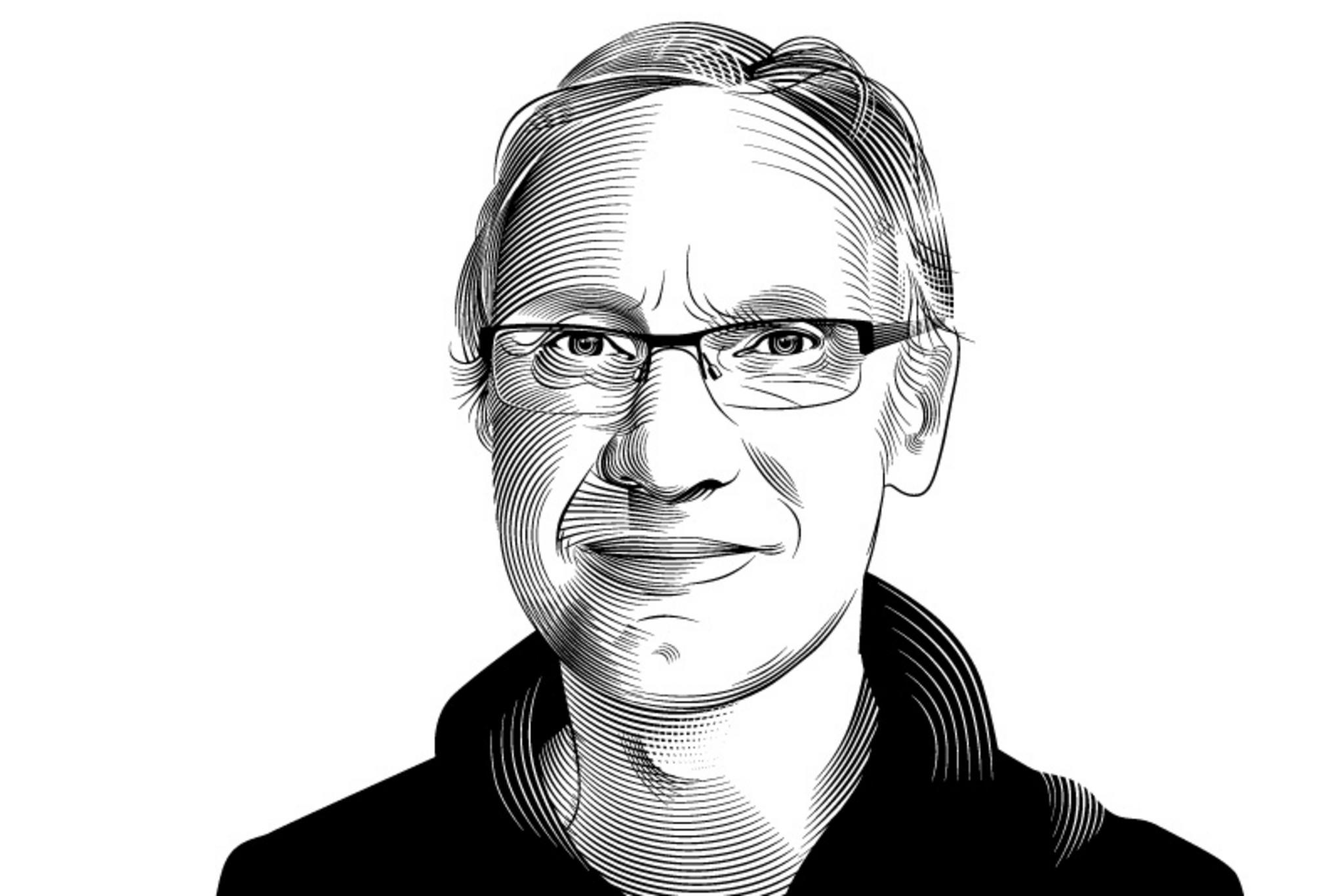 People, I tell myself, looking out my window, sometimes have weird occupations. A man, just downstairs from my house, has been performing, since the beginning of the morning, a kind of choreography that resembles a truly fascinating ritual: he throws a pétanque ball straight in front of him, follows its course with his gaze until ‘she falls back to the ground. Then, with measured but determined steps, he goes towards the point of impact, bends down to pick up the ball, turns around and relaunches his ball. He is alone, he plays alone and he has only one ball. Tirelessly, methodically, he throws his ball, follows it with his eyes, picks it up, turns around and throws the ball again. We cannot even say that he trains himself to place his ball as close as possible to the jack: he does not have a jack. Or that he trains himself to knock out the other balls: he only has one ball. He neither points nor shoots: he throws, he picks up, he turns around, he raises. He does it with the utmost seriousness, the most extreme concentration, never tiring, without being distracted by the comings and goings around him.

→ READ ALSO. Pétanque wants a place in the sun of Paris 2024

I remember having read, in my youth, a book which had marked me a lot and which was called Zen in the knightly art of archery. Like what the less you try to hit the target, the more likely you are to hit it (roughly). Maybe, I said to myself, this bowler is practicing Zen in the solitary art of bowling. May be.

Midwives: agreement between government and unions before a new "black weekend"