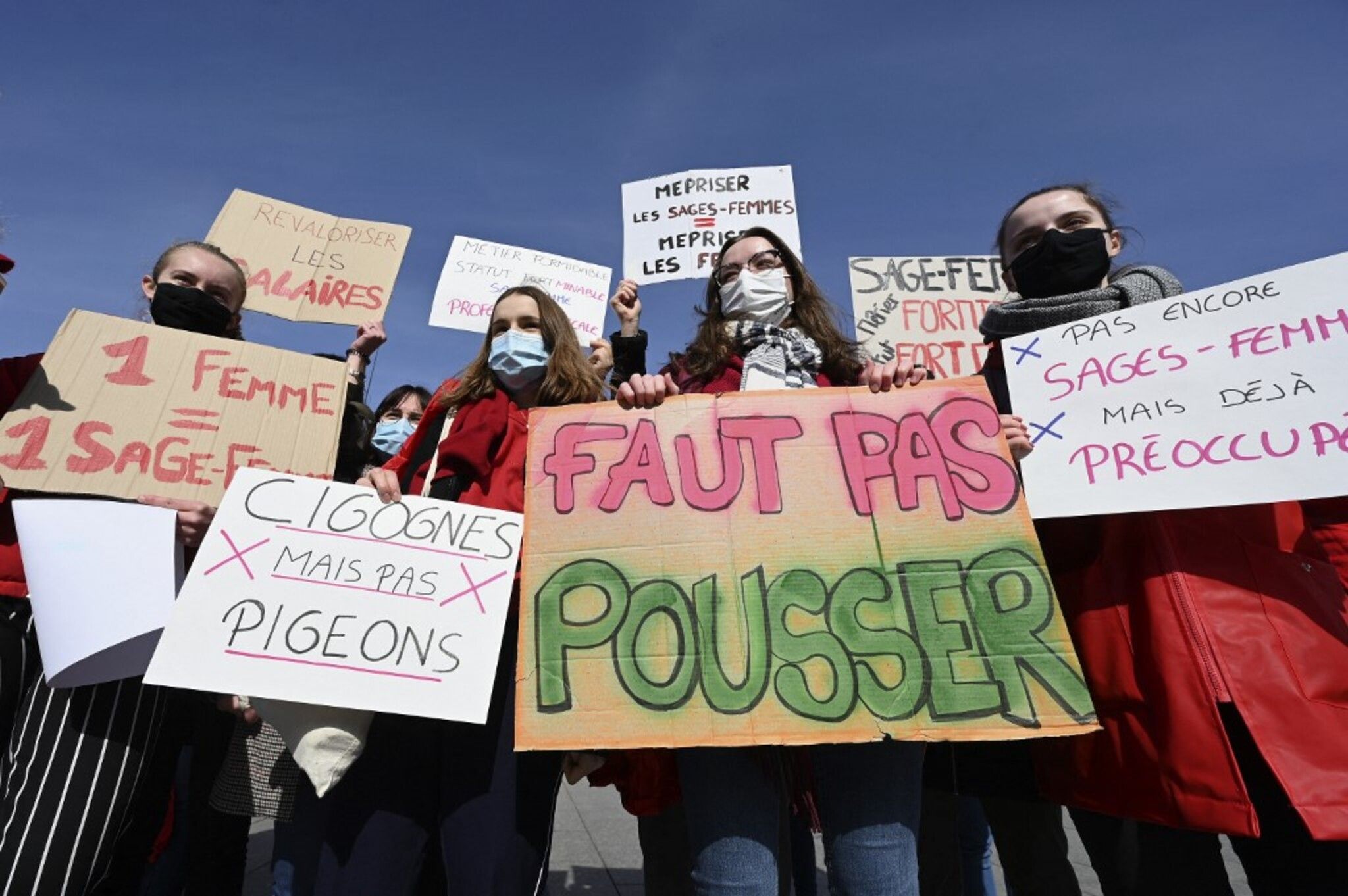 The negotiation is finally coming to an end: after “A long process of consultation”, three ministers (health, public service and families) welcomed in a press release the “Important advances” of the document, concerning midwives, initialed Monday, November 22 by Force Ouvrière, CFDT and Unsa, as well as the French Hospital Federation (FHF) on the employers’ side.

The memorandum of understanding notably includes a “Medical practice premium” of 240 € net per month from February, then a salary increase of 78 € net on average from March for midwives in public hospitals, whether permanent or contractual.

→ ANALYSIS. The new cry of alarm for midwives

By adding these measures to the € 183 of the “Ségur de la santé” paid since the end of 2020, the government is highlighting a “Net revaluation of € 500 per month”. An amount significantly increased compared to the monthly € 360 promised in mid-September by Olivier Véran. An extension to which are added other concessions on career advancement at the hospital (promotion rate doubled until 2024), midwives of local authorities (who will also be entitled to € 78 from March), those of the private sector (Social Security will finance revaluations up to the level of the public) and liberal (an agreement with the Health Insurance is aimed ” before the end of the year “).

Ultimately, the executive argues “A commitment of 100 million euros in 2022” and also agrees to extend the studies of future midwives, from 5 to 6 years from the 2022 class. The slate has therefore grown heavier in two months. In the meantime, the profession mobilized on the occasion of a day of demonstrations in early October – the sixth this year – and two strike weekends, carried by most organizations.

The protocol, however, cuts the union’s cordon in two just before a new “Black weekend” scheduled from November 26 to 29, at the call of the ONSSF (categorical) and with the support of the CGT which filed a notice to cover the movement. Among the signatories, “We do not say that it is sufficient, but it is a stage agreement which remains positive”, emphasizes Gilles Gadier (FO), who intends ” continue to work “ on the status and the workforce.

“We are going to sign because there is still progress, even if we remain unsatisfied”, also says Jean-Claude Stutz (Unsa), believing that“The government must not think that it is rid of the problem”.

The man with the ball