Mandatory speed limiter in 2022: “will our data be used by insurers?” 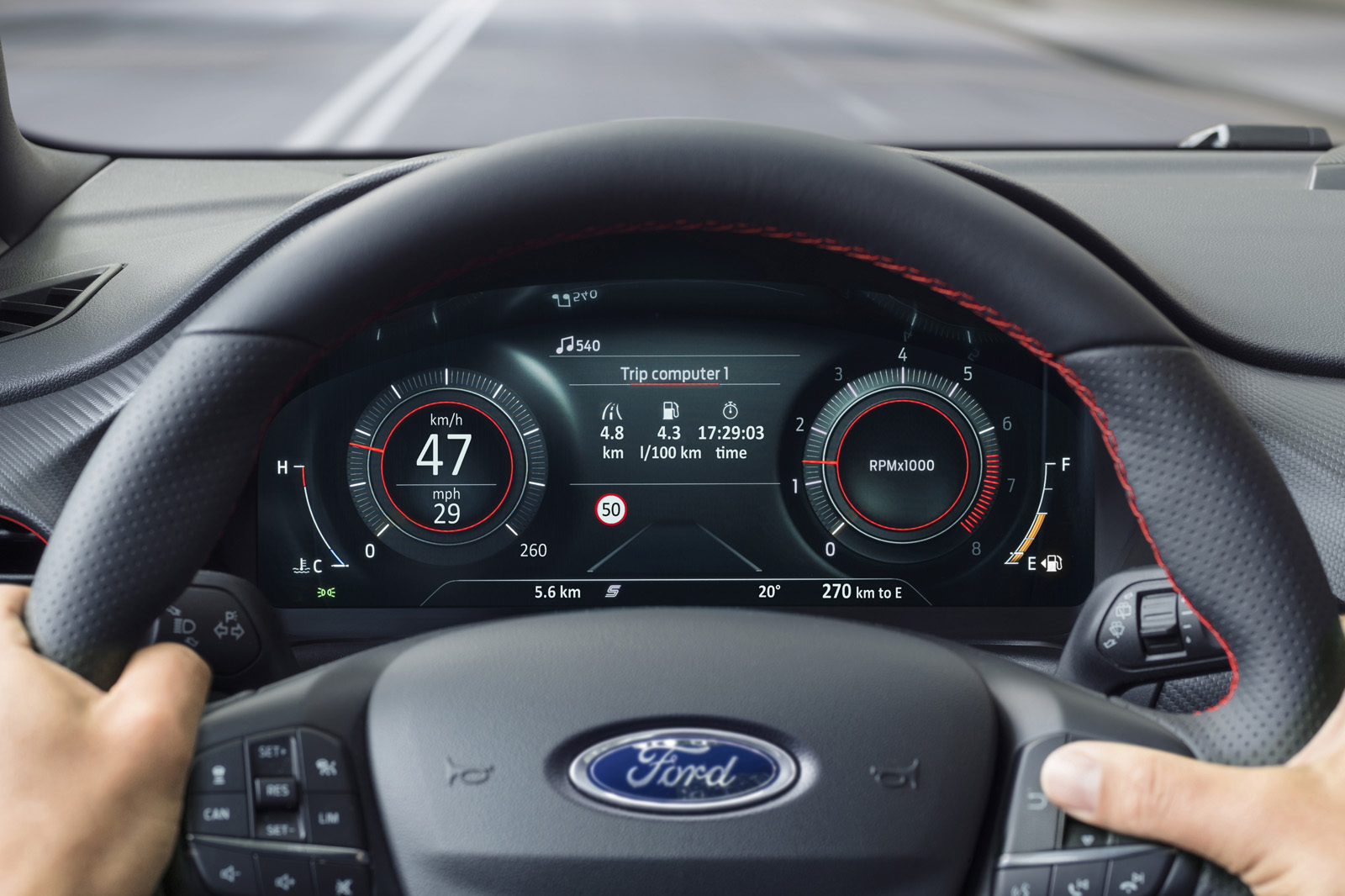 Is there still a driver in the car? The question deserves to be asked when the European Commission has voted and adopted a measure aimed at making the presence of an intelligent speed limiter in our cars compulsory. “This intelligent speed adaptation system (called“ AIV ”in French, editor’s note) will have to equip the new models introduced on the European market from July 2022. It will become compulsory for all new cars which will be sold from July 2024 ”, indicates the European Commission, specifying that vehicles already marketed before this date will not be concerned.

It is not a question of limiting the speed of the vehicle, but of alerting the driver who does not respect the speed limit. In particular, the system will use navigation mapping to know the position of the vehicle, but also the traffic sign recognition camera, which is already fitted to a large number of recent vehicles on the market. The alert given by the system to the dizzy driver will depend on the vehicle manufacturers.

>> Our service – Save money by testing our Auto Insurance comparator

Four options will be possible: an audible warning, a vibratory warning, an automatic speed limit adjustment function or even haptic feedback via the accelerator pedal. “It will gently bring the driver’s foot back to sensitize them and help them slow down. He will be able to ignore this feedback and bypass the system by pressing harder on the accelerator pedal ”, specifies the European Commission. It should also be noted that this system can be deactivated by the driver, even if it will be triggered by default each time the vehicle is started.

The objective of this system is to reduce road fatalities – the European Commission hopes for a reduction of 20 to 30% of fatalities – and to reach zero fatalities on European roads by 2050. But this device worries some associations . This is particularly the case of the League for the Defense of Drivers, which fears that the data collected will be used against motorists. “They will be anonymized but they can still be identified. With the fear that they will be used by the authorities or the insurance companies in the event of an accident, in particular against the drivers who have deactivated the system ”, declares Alexandra Legendre, spokesperson for the League for the Defense of Drivers.

A concern shared by the Automobile club association (ACA), which however sees the arrival of this system as “an additional driving aid which we should not be afraid of today because it can avoid losing license points. ”. The real problem, according to the ACA, is the driver aids themselves. “You have to learn to use or drive with these aids. However, there is not enough training on this point with buyers or when people take a rental car. It is therefore difficult to have 100% confidence at the wheel, ”explains the association, while also fearing that this new system will drive up the cost of cars.

Especially since the League for the Defense of Drivers doubts the entire reliability of the system, when we know the lack of effectiveness of the camera for recognizing signs in work areas or near a motorway exit ramp. In short, this measure is already causing a stir, even before its application in a little over six months …