“Learn to face the complexity of the world” 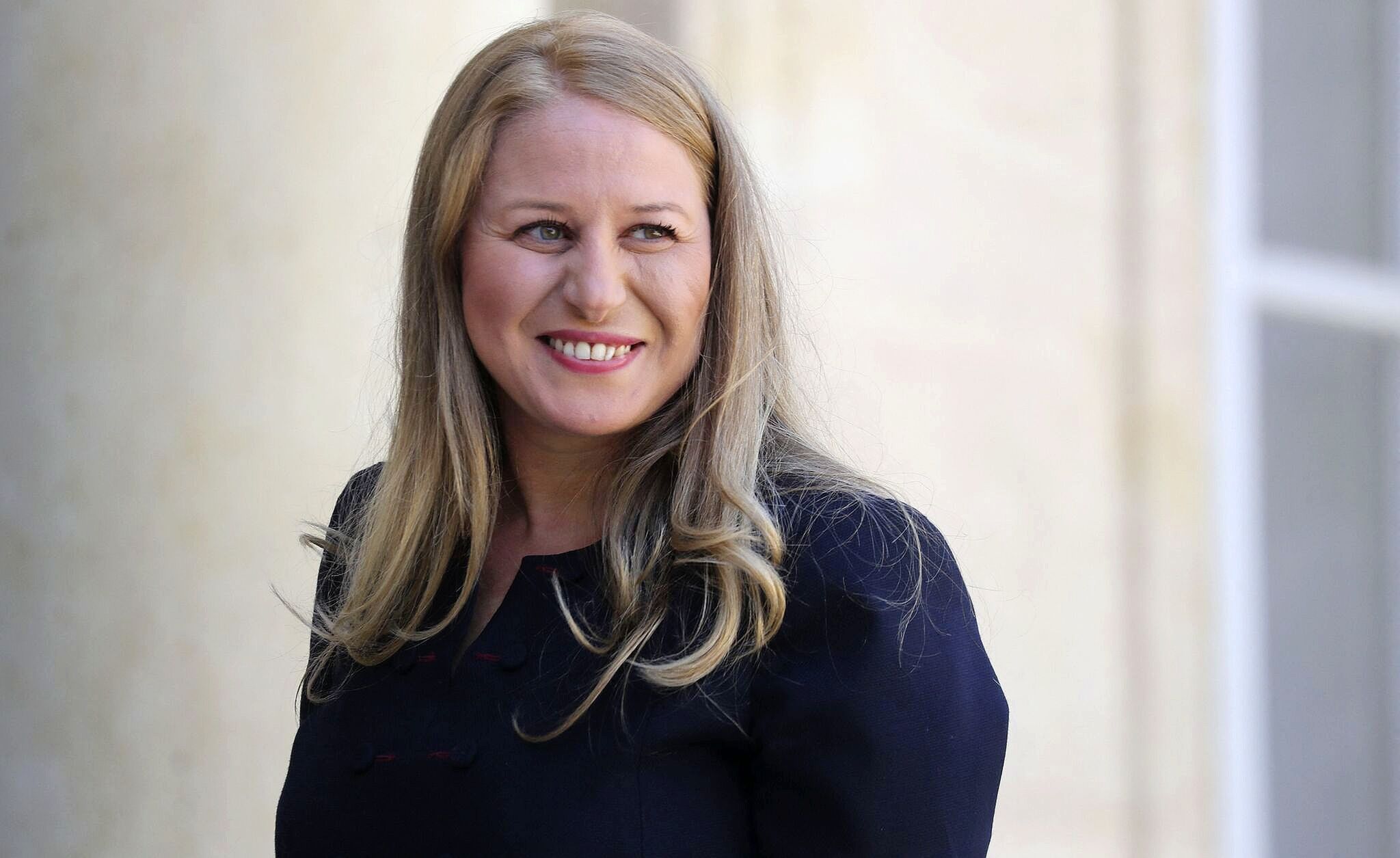 Born and raised in Trappes, a city of all paradoxes, which has seen the emergence of great talents, I had the honor of being elected Member of Parliament for this beautiful territory in 2017, then of being appointed Minister of the City in 2020. Mother of a family, bank executive, my compass has always been the fight against all forms of fatality, both in my career and in my commitments. I deeply believe in republican success for all, which is what allowed me to reach this level of responsibility but also to shape my political commitment.

I do not believe that the question of identity implies that we would have a different identity depending on whether we were born or whether we lived in a neighborhood. The question arose during my political engagement. Sometimes I was sent back the idea that the inhabitants of the neighborhoods would be strangers in their own country … Of course, I stand up totally against this idea of ​​division and only see the question of identity from the angle of unity. in diversity: France as a one and indivisible nation but also rich in its diversity. This is the spirit of the “Portraits of France” project, which aims to rehabilitate the role played by faces from diverse backgrounds and who make up the history of France.

It is through the establishment of dialogue, a critical spirit and the recognition of diversity that we will succeed in making society. This openness to difference can be learned from an early age, and this is the meaning of workshops with a philosophical aim that I wanted to generalize in the neighborhoods with the device of educational cities. The experiment carried out in a school in Trappes and which has multiplied has shown that children are ready to face the complexity of the world when we support their reflection. Training the consciences of future generations to reject simplistic, sexist, obscurantist or racist ideas is to ensure that our republican values ​​take root and endure.

Wozzeck in the eyes of his child

The factory of France

The factory of France