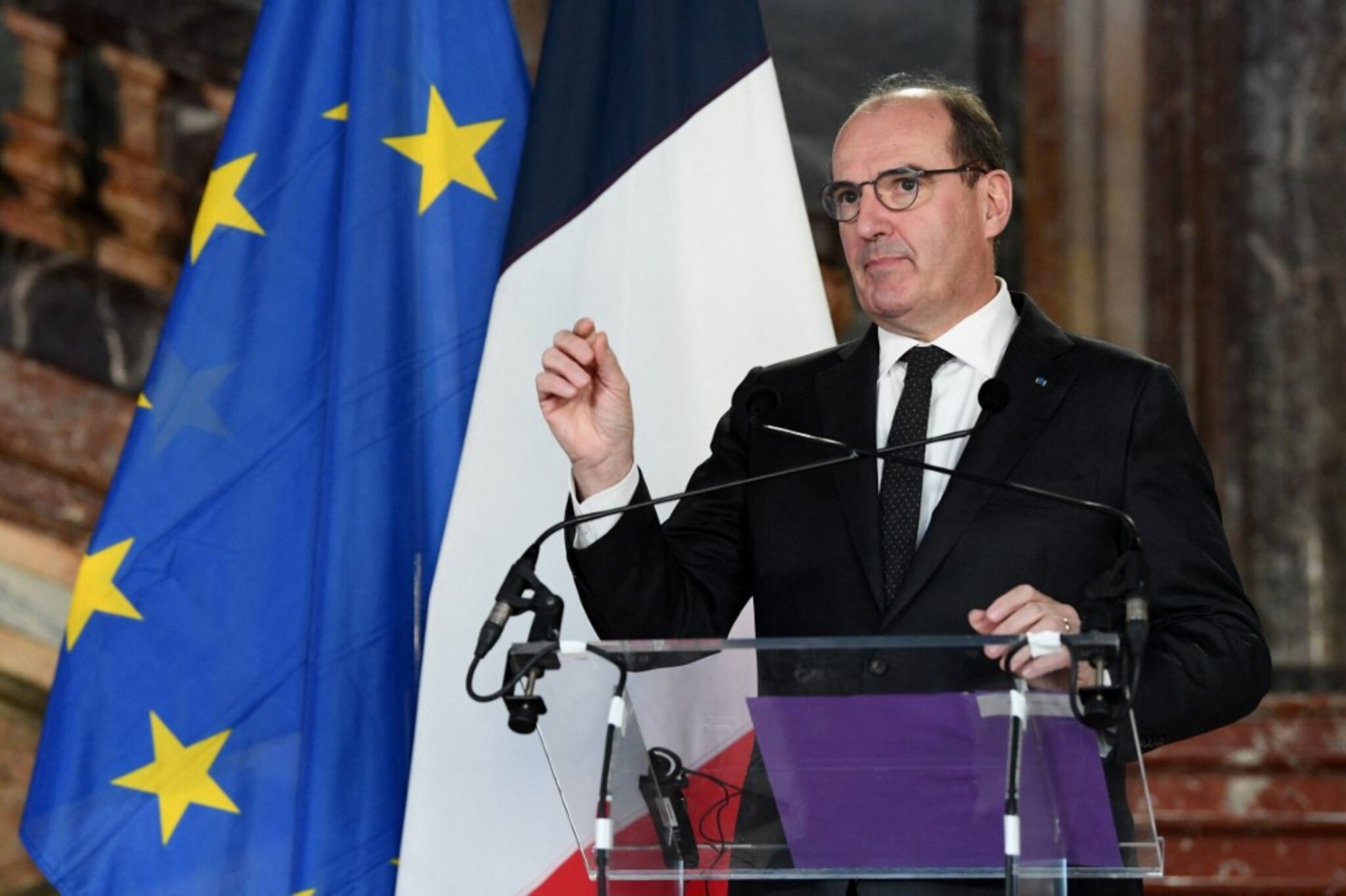 “Ha, has he spoken?” “ On the picket lines of Guadeloupe, the declaration of the Prime Minister was not expected. After more than two hours of discussion with local elected officials, Jean Castex spoke on Monday November 22 on the crisis that has shaken the archipelago since November 15.

Unsurprisingly, he reiterated the vaccination imperative, stating that for the government, it was not ” No way “ to come back to this point. To convince reluctant caregivers, he announced the creation of a “Forum for dialogue” who will work in the field in an educational way, accompanying “Individually and humanely” the professionals concerned.

“They did not understand our fight”, retorts Gaby Clavier, former secretary general of the Union of health workers (UTS-UGTG), for whom pedagogy “Will not change anything”, nearly 90% of Guadeloupe caregivers have already been vaccinated. “We are not opposed to the vaccine, it is the obligation that we refuse. ” No doubt, said the trade unionist, the mobilization will continue.

As for the other professional category concerned, namely firefighters, whose vaccination rate is around 70%, the reaction is identical: “We didn’t expect anything, we got nothing”, thus releases a source within the departmental fire and rescue service of Guadeloupe (SDIS) of Morne-à-l’eau. The Ministry of the Interior is sending a mission on the spot as of Tuesday, to convince there also the refractories and “Discuss matters specific to the operation” of the SDIS.

Regarding socio-economic demands, Overseas Minister Sébastien Lecornu will be responsible for ensuring that aid measures are implemented locally, Jean Castex said, without elaborating further. The priority, for the Prime Minister, “Must be calm”. Jean Castex has increased calls for calm and an end to the violence, which now punctuates Guadeloupe nights. “It’s not just a matter of expressing opposition to the caregiver’s vaccination obligation (…), it’s more about aggressing and looting.”, did he declare.

Monday evening, the Regional Health Agency (ARS) communicated on serious facts of attack on caregivers, which have occurred in recent days. According to her, a doctor and an orderly were shot with guns, pharmacists were assaulted and a carer was attempted carjacking. “These threatening situations and blockages of caregivers have an even greater impact on the health of patients”, regretted the ARS, continuing: “Having to wait in an ambulance, having to negotiate to go for your treatment and exceed the deadlines exposes the person to a deterioration of his state of health or even to his death”.