From magic medicine to rational medicine 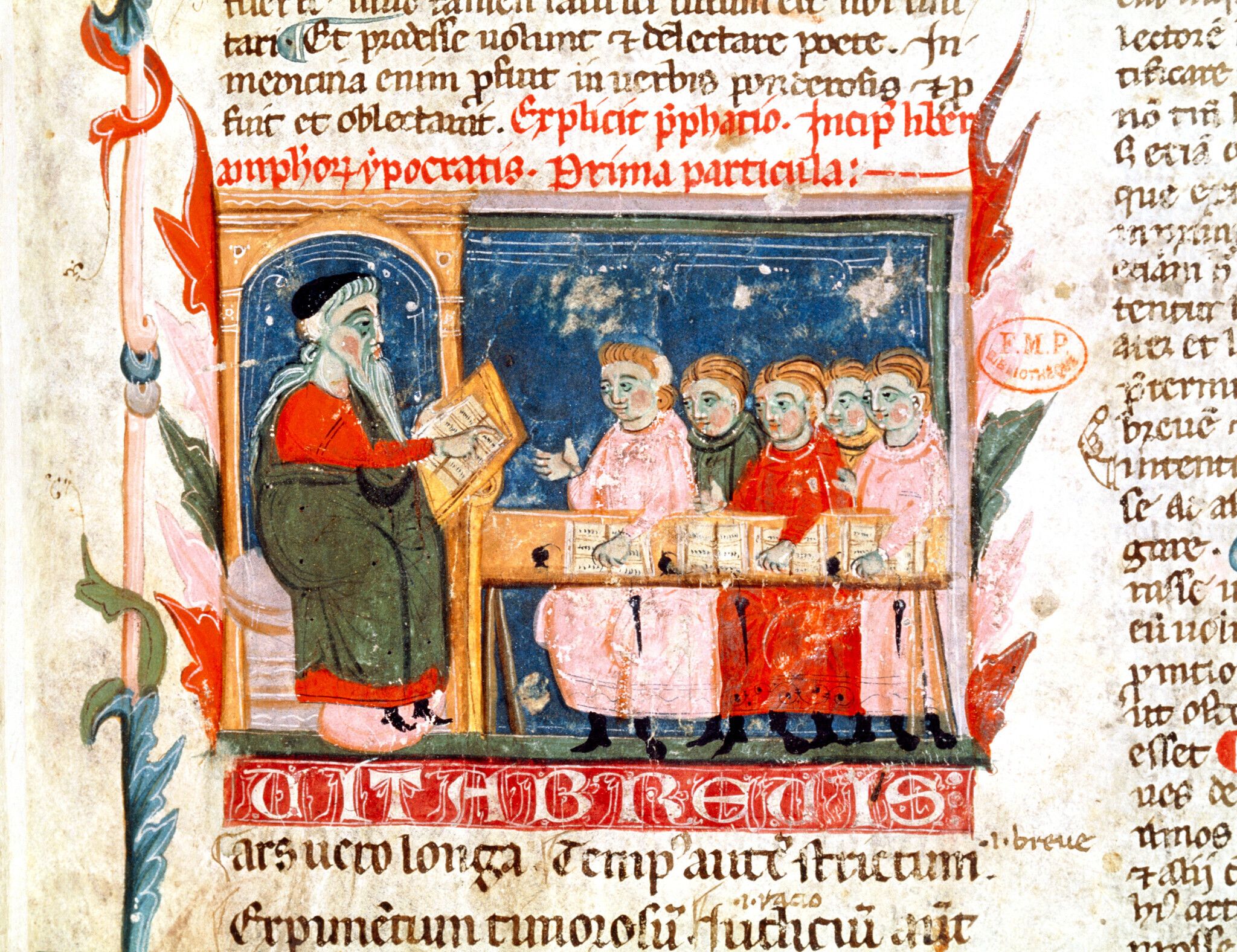 What is worth to Hippocrates to be considered as the father of medicine, it is to have broken with the so-called “Babylonian” medicine and to have promoted a medicine based on science. “So far, says Véronique Boudon-Millot, research director at CNRS and specialist in Greek doctors, medicine was considered enchanted. Diseases came from the gods, healing came from the gods, and was obtained through magic formulas. ” Born around 460 BC and died in 377, Hippocrates was the first to advocate that the physician should exercise his « art », within the meaning of“Activity”, by obeying precise rules, “Based on knowledge and on clinical examination”, says Stanis Perez, medical historian and author of History of doctors (Ed. Perrin).

“Hippocrates the Greek is a son of his time, adds her colleague Véronique Boudon-Millot. Le Ve century BC, it is the golden age of classical Greece. There is a desire to explain the world rationally. With the great mathematicians, like Pythagoras, the philosophers like Plato. Hippocrates participates in this explanatory effort, on the medicine side. “

Just as the Homeric poems long passed for the absolute beginning of poetry, so the Hippocratic writings were regarded as the foundation stone of the medical edifice. His first big lesson? “Show that epilepsy, which was nicknamed the sacred disease, was in no way divine, but cerebral, continues the researcher. Its explanatory scheme, which was based on the theory of humours, was not abandoned until medieval times, when anatomy began to be practiced. “

Philosopher, great physician, Hippocrates lives surrounded by disciples. “Initially, only people in his first circle learned medicine, says Véronique Boudon-Millot. But we had to expand to recruit. To guarantee the transmission of the Hippocratic spirit, it is these new doctors who were initially linked to their master of medicine by the famous oath, which is therefore undoubtedly subsequent to the one who gave him his name. “

Hippocrates is recognized during his lifetime. In Phaedrus, Plato quotes his way of being interested in “Soul” of his patients, as a model to follow in order to understand a man. “ For Hippocrates, the body was, for example, fundamentally connected with the mind, decrypts Stanis Perez. The Hippocratic conception of medicine sees the patient as a whole, in all its dimensions. And the Hippocratic Triangle considers that patient, disease and doctor must be linked for a good recovery. “

About sixty writings, baptized Corpus hippocratique, has come down to us. Corn “Only a small number of these writings are really in the hand of Hippocrates”, says Stanis Perez. It is in one of his works Epidemics, translated into Latin – and not in the Hippocratic Oath – that the famous phrase ” First, do no harm ” : first, do no harm. A viaticum, again, for many practitioners.