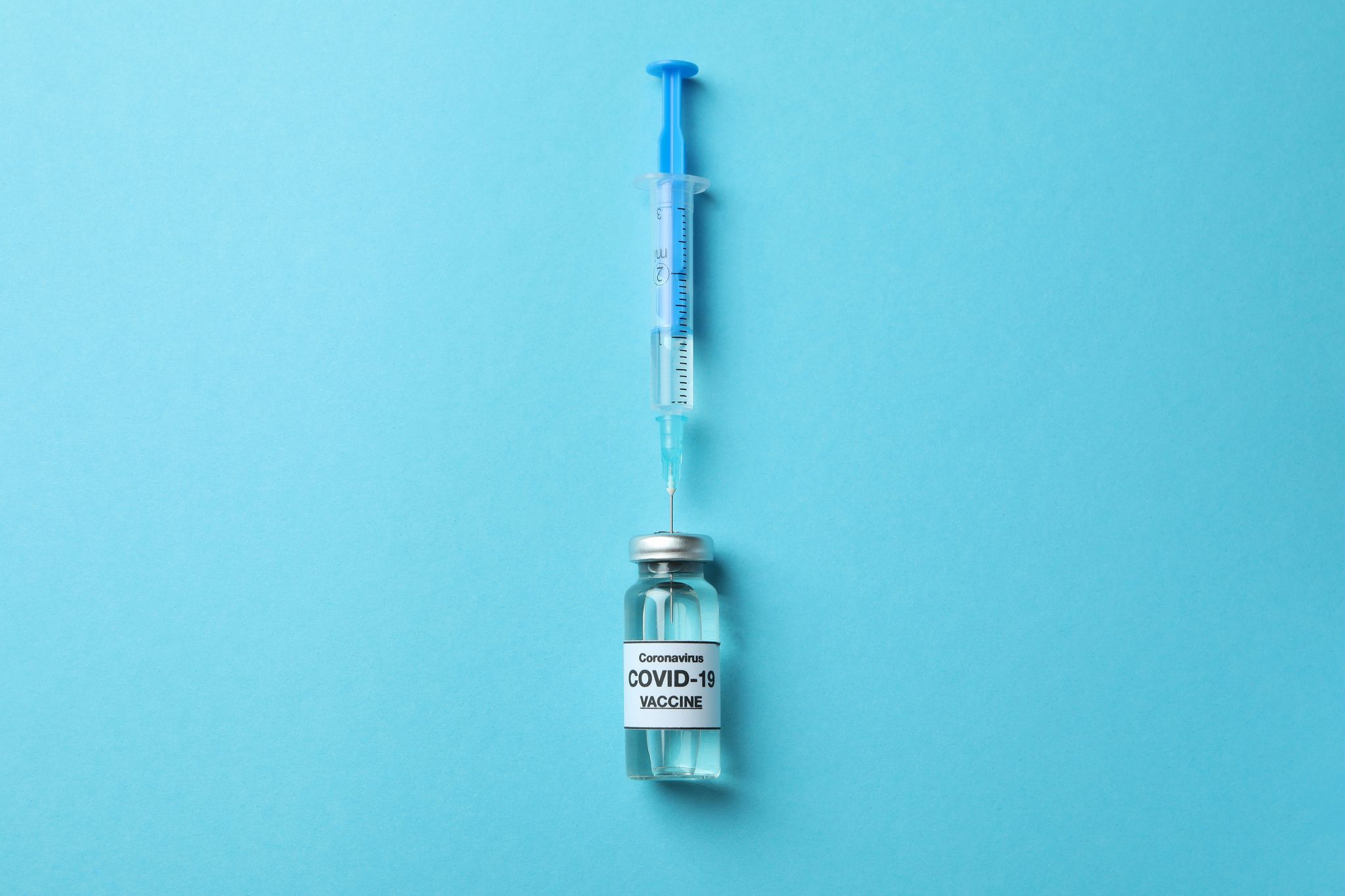 Faced with the epidemic rebound, will the third dose of vaccine soon affect the entire population? “The evolution of the epidemic calls for considering a vaccination booster for the entire adult population six months after the primary vaccination”, answers the Scientific Council in its last opinion made public, Monday 22 November.

As a reminder, this third dose currently only concerns the most fragile people: residents of nursing homes, over 65 years of age and people at very high risk of severe disease (with comorbidities, immunocompromised, etc.). At the beginning of October, health professionals, firefighters and relatives of immunocompromised people were added. While waiting for the over 50s, at the beginning of December.

→ Covid-19 SURVEY: how to live with a pandemic that lasts

Who’s next ? Friday, November 19, the High Authority of Health (HAS) recommended this third injection from 40 years. At the origin of this decision, Israeli studies and surveys. “There is a reduction in the risk of infections, severe forms, hospitalizations and death in people 40 years of age and over who have benefited from a booster dose, compared to those who do not. benefited “, note l’instance.

Break the circulation of the virus

Benefits already observed on the age groups currently affected by the vaccine booster in France. This third bite acts as a « booster », who brings “A big added value against the risks of infection”, explains Yannick Simonin, virologist at the University of Montpellier. Concretely, after the second dose, the rate of protection against the risk of infection reaches 80%. Six months later, this rate drops to 50%.

With the third dose, “The vaccinee regains a level of protection between 80 and 90%” continues the specialist. Another advantage, this immune shield is deployed ” very quickly “ : from 48 hours, against a week previously. It also remains ” very effective “ to limit the transmission of the virus between vaccinees. What to contribute to “Break the circulation of the virus, therefore the epidemic dynamic and by extension, the number of hospitalizations and possible deaths”, summarizes the specialist.

An imperative, without any urgency

From there to immediately widening the circle of eligible populations? “To go below 40 years is, in my opinion, not useful for the moment, nuance Professor Yves Buisson, epidemiologist and president of the Covid cell at the Academy of Medicine. This population has a more robust, more reactive immune system and having been vaccinated later, the decrease in its antibodies is still limited. “

→ YOUR QUESTIONS 3rd dose: “Will it be possible to get vaccinated before the six-month deadline?” “

However, “We’re probably going to have to come to that at one point or another. Data from our Israeli colleagues shows that tolerance is the same after the third dose as after the second. The benefit will just be more collective than really individual ”, anticipates Professor Jean-Daniel Lelièvre, head of the immunology department at CHU Henri-Mondor (Créteil).

A scenario that the Scientific Council also imagines in its latest opinion. Its members envisage that, in a somewhat “Simplistic”, they assume, the third dose could have “A double impact, of different temporality”. In the short term, i.e. late 2021-early 2022, a “Impact on protection against severe and severe forms in the oldest / frail people” with “A more limited impact on the healthcare system, in particular hospitals”. In the medium to long term (spring 2022), “An impact on the youngest populations” and on the circulation of the virus which would limit “The risk of an epidemic resumption”.

Will this be enough? “There is still this great project: the six million unvaccinated people, points Yves Buisson. How to reach them? We tried the pedagogy, the incentive… To get out of the crisis, now that the rebound is there, should we come to the obligation? “