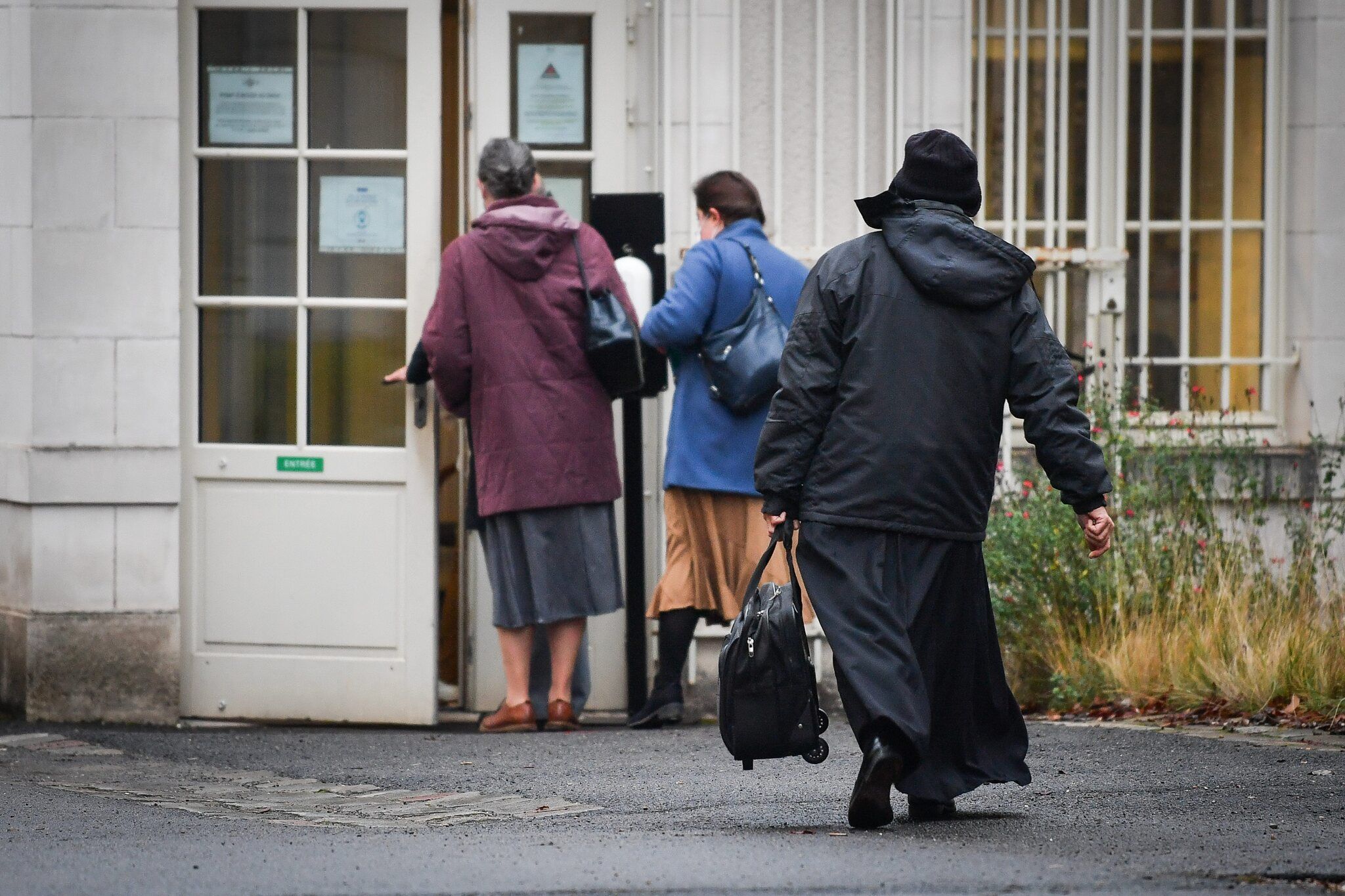 In the criminal court of Bourges, the teenager, visibly impressed, awkwardly advances to the bar. Sitting behind him, Father Spinoza, in a cassock, listens to his first words, timidly sketching out the conditions of life. ” hard “, in a cramped room, shared with six comrades, and without heating.

→ INVESTIGATION. School “Angelus”, the trial of an establishment out of control

The only victim hearing scheduled for the trial of Father Régis Spinoza, the founder of the Angelus prosecuted for violence and ill-treatment, NH’s testimony was eagerly awaited. Arrived two years before the closure, in June 2017, of this boarding school for boys located in Presly (Cher), in the Berry countryside, this student, now 17 years old, was walled in silence, not daring to express the fear inspired by Father Spinoza. During the investigation, his father recalled his state of stress on Monday morning, when leaving for school.

At the hearing, the young man describes an icy establishment, where the cold in the rooms and classrooms contrasts with the heat of the clergyman’s room, “Equipped with a stove”, argues NH He evokes the painful memory of hunger, meals that were skipped in retaliation for cleaning chores arbitrarily judged“Badly done”.

→ CONTEXT. A Catholic school outside the contract closed for suspicion of violence against minors

Punishments haunted NH, treated “Disabled when I did stupid things”. At times he was required to stay in the study room until 11 p.m. “To copy verbs”. At the time of the shower, he made himself very small to avoid “The strikes in the back” inflicted as a rite of passage by Father Spinoza.

The young man experienced “Leek”, a punishment promised to the most unruly. “I sat with my hands on my head on a stool for an hour”, he recalls. Other students who testified in the investigation claim to have been forced to remain in this position, alone in a hallway, for several days.

During his time at the Angelus, NH also says he was shaken by being held by the cheek. “Once I fell to the ground. Every time, I cried ”, he says. Investigators told him that this rage was nicknamed “The Orangina”. A word that the director of the Angelus “Recuse” firmly, not knowing “Not where it comes from”.

“When there was a mess in the rooms, we could sleep in the hallway, while the ‘darlings’ slept in a room next to the abbot”, continues the young man, marked by this feeling of injustice. It describes a hierarchical system, giving the right to the oldest, named captains of chambers, to put blows to those who did not go straight.

The intervention of the gendarmes leading to the closure of the school in June 2017 relieved N. H, who lived these last moments from his home. A few days earlier, he had been excluded for a week for having “Drawn things in the toilet”, caricaturant ” The Reverend “.