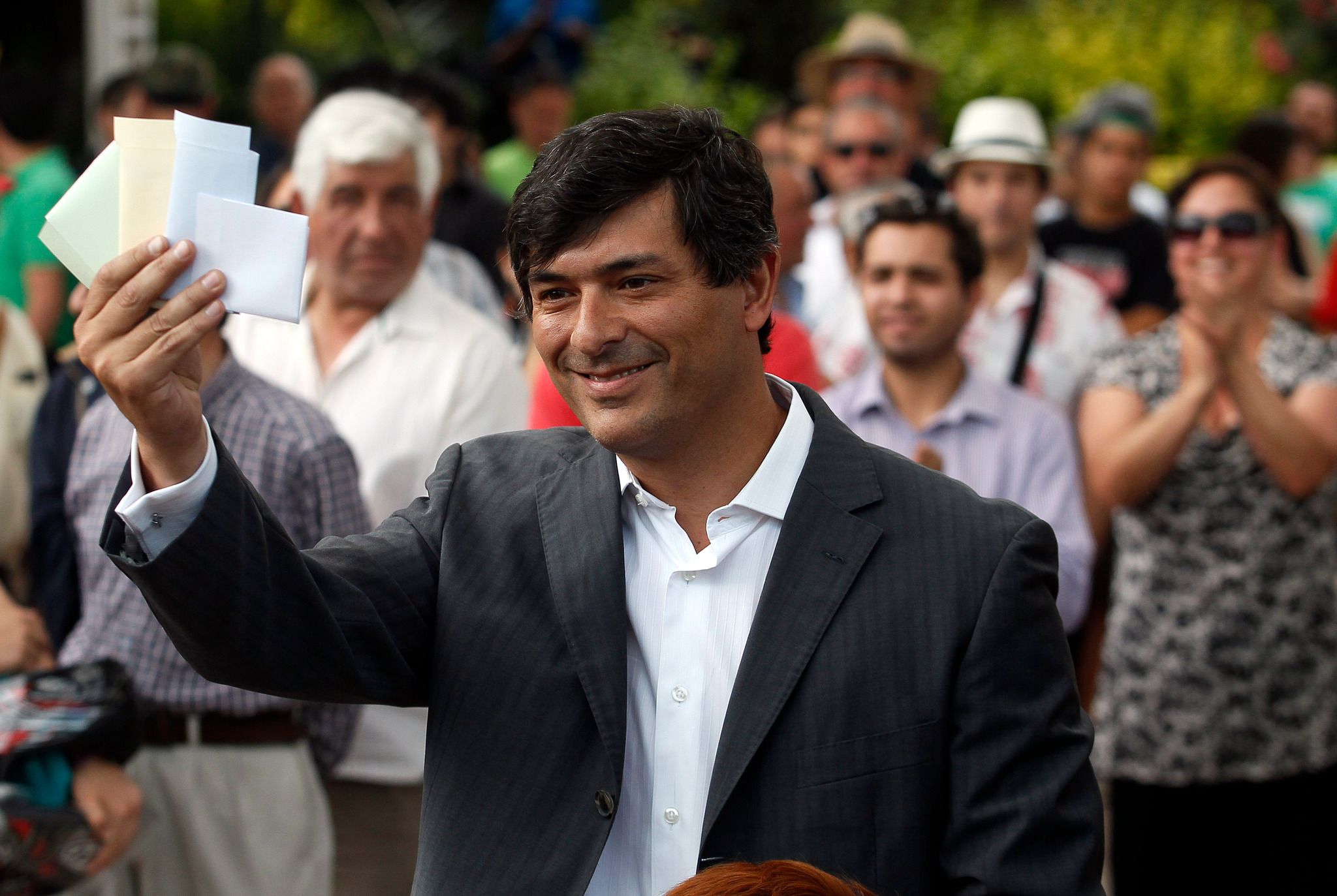 He campaigned from the United States, his presence was only digital and he didn’t even vote – neither for himself nor for anyone else. However, Franco Parisi, 54, has attracted as many Chileans as the parties in power since the 1990s: with nearly 13% of the vote, he even finished in third position. An unexpected result which makes the absent candidate a key man in the run-up to the second round on December 19.

A graduate of the University of Chile, occupying various positions as a shadow advisor after the restoration of democracy in the 1990s, Franco Parisi became known to the general public twenty years later as a popularizer of economic issues in the media. Attacking the Chilean elites and criticizing the country’s leaders, he entered politics during the presidential election in 2013. A candidacy without a well-defined program, but which allowed him to exceed, for the first time, the bar of 10%.

Continuing to pursue his career between Chile and the southern United States, where he studied and where he married, he continued to deepen his furrows by founding in 2019 his own party – the People’s Party, on a populist and liberal line. After sixteen years of alternation between the center-left of Michelle Bachelet and the center-right of Sebastian Pinera, Franco Parisi has advanced his pawns by taking advantage of Chile’s disenchantment for his political class. In Chile, where the number of presidential terms is limited to two, an outgoing president cannot run for a second consecutive term.

During this election, the rejection of the political class, already at the heart of the social protest movement at the end of 2019, places him in the role of arbiter: what will he do with his votes? For the time being, Franco Parisi has not given voting instructions. Culturally, it belongs rather to the universe of the right. Geographically, he scored well in regions where José Antonio Kast won, such as the mining area of ​​Antofagasta (north of the country). Regions affected by strong discontent linked to immigration, especially Colombian and Venezuelan.

But it is not certain that this troublemaker reluctant to follow the traditional rules of the political game gives voting instructions. He likes to be in the dark. His presence in the United States is not very clear: has he campaigned from afar because of the Covid, or because of concerns with the Chilean justice, with which he is cold on several files (alimony, etc.)?

Nevertheless: the economist is now, in fact, a leading political actor. Including in Congress, where his party won several seats.

Jerusalem shooting raises fears of a return to violence