Amazon will open a pop-up cinema in Paris 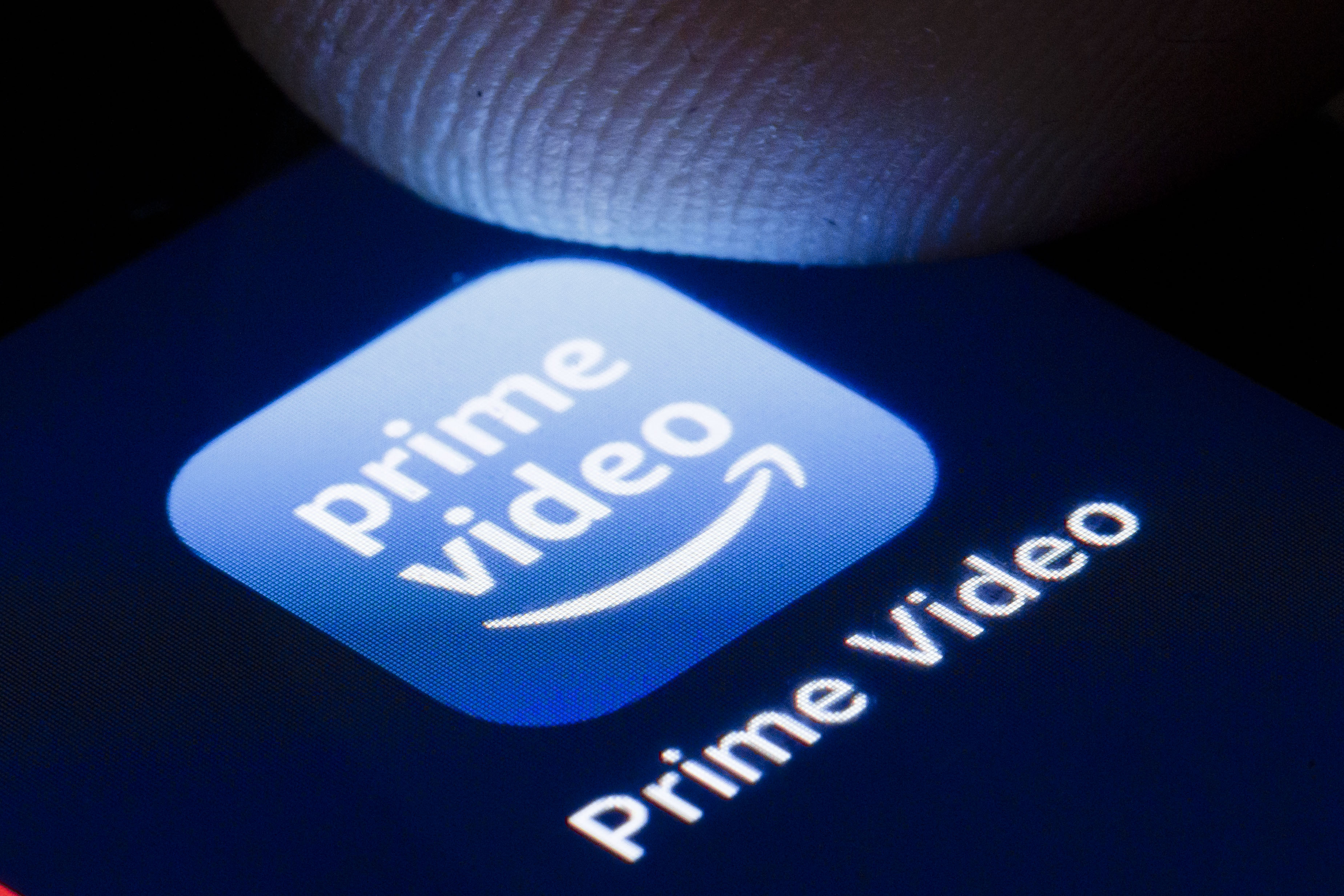 It is a completely new kind of room that will open its doors in December in Paris. As reported Actu.fr and the magazine First, Amazon will open from December 10 to 12, 2021, a pop-up cinema at 30 place de la Madeleine, in the 8th arrondissement of the capital. A place that looks like a modern video club, which will be an extension of the Prime Video platform.

On the program: previews, as well as surprises. Thus, the films Spencer by Pablo Larrain, Reacher by Lee Child or even the reality show by Italian blogger Chiara Ferragni The Ferragnez will be presented exclusively, while their release is not scheduled until early next year. This is “a unique opportunity to discover the richness of the Prime Video catalog,” says Amazon, specifying that the complete program would be unveiled on November 29 on the Prime Video Club site.

>> To read also – Amazon wants to buy the legendary MGM studio, the unions are scolding

As for the spectator experience, it will also be unprecedented. Visitors will be able to book a private screening room to watch the film or series of their choice, as well as visit a “real dubbing studio” and try their hand at the exercise. This ephemeral cinema will be accessible free of charge, but by reservation to avoid any overflow.

>> To read also – Netflix offers a new service to its subscribers

With this ephemeral room, Amazon certainly wanted to respond to its competitor Netflix, which had announced the organization of its first festival from December 7 to 14 at the Cinémathèque française in Paris and at the Lumière Institute in Lyon.

Atari invests $ 3.5 million in Antstream Ltd with funding through NFTs

Atari invests $ 3.5 million in Antstream Ltd with funding through NFTs