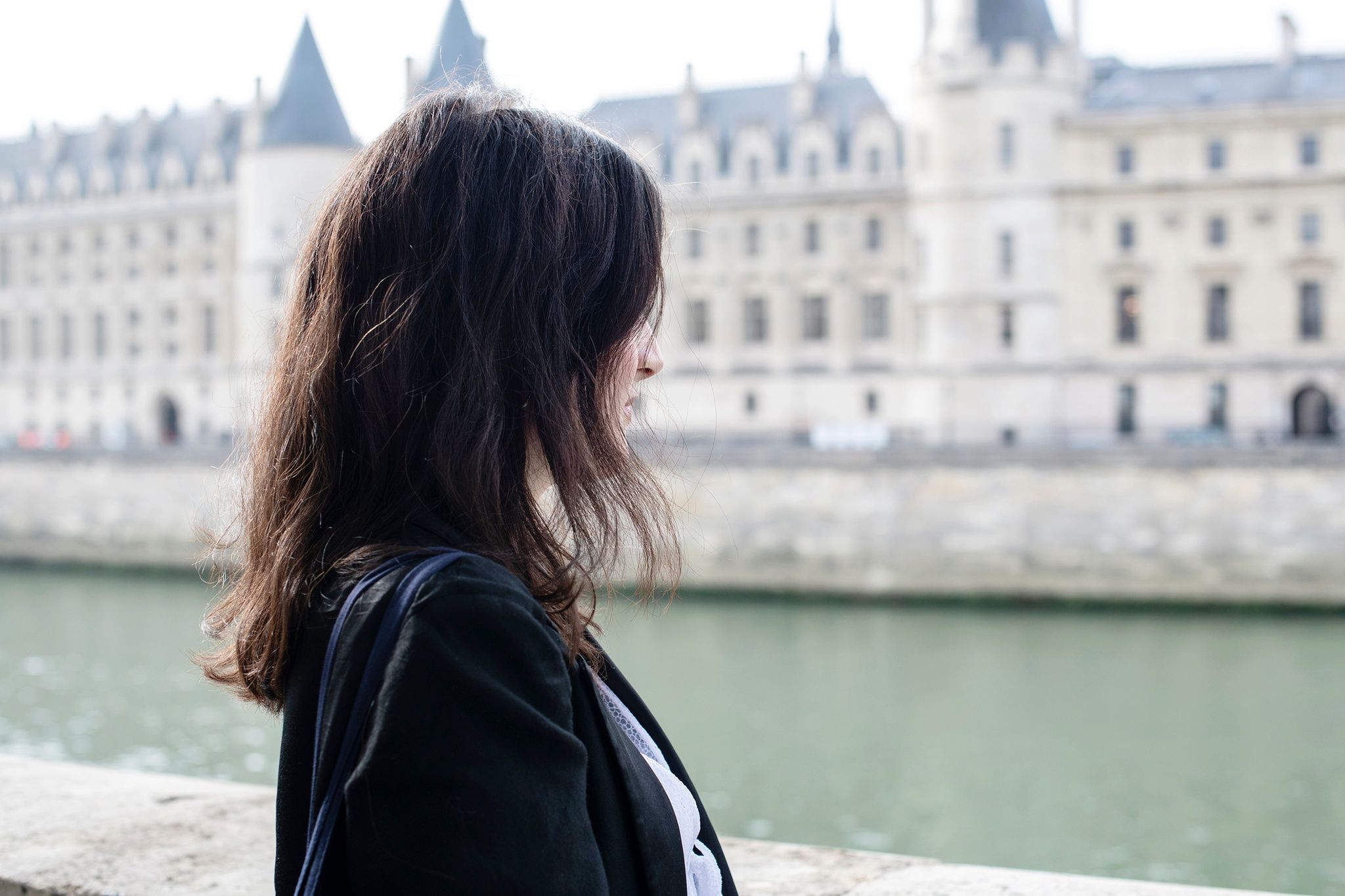 Initially, she thought that post-traumatic stress only affected “Vietnam veterans”. “When I was told that I was concerned, I answered no, that I was not a victim”, begins Lynda, 41, Wednesday, November 10. But a few days earlier, a psychiatrist, Dr Catherine Wong, described at the bar of the special assize court in Paris “Factors of post-traumatic stress disorder” : solastalgia (feeling that life will never be the same), Lazarus syndrome (feeling of not being in tune with those around him), survivor’s guilt… Lynda, survivor of the Bataclan, began to recognize herself. “There are also waking up at the end of the night, memory loss”, she adds.

Victim, “I have trouble using this word”, confided La Havraise at the opening of the trial, on September 8, when The cross met her for the first time. “Compared to what the psychiatrists said, yes, I am a victim, she agrees today. But compared to what others have gone through, I find it hard to feel like a victim. And that would be granting them a victory. ” ” Their “, these are the terrorists.

If the trial is used to judge the accused, the judicial time also influences the course of the victims. Two days before the opening of the debates, Lynda sent the necessary documents to the Guarantee Fund for Victims of Terrorism (FGTI), an organization responsible for compensating victims of terrorism and their relatives. A tortuous journey, as it can be difficult to find oneself in the position of asking for money to obtain compensation for the injuries suffered. “I ignored the emails for months, then I decided to send the documents, but I did not send my RIB”, explains the survivor of the Bataclan. A failure ? No, “Voluntary forgetting, she smiles. Then I let it hang out, then we remembered. “ She puts this project on hold for the duration of the trial.

At the end of September, on the eve of the five weeks of civil party hearings, Lynda was not sure she wanted to listen to all the stories of that night of horror. She hardly ever picked up the hook, still connected via Internet radio: “It was almost a duty to do it. Not to give the same importance to the different testimonies would have been a lack of respect. Listening to them undoubtedly answered a need too ”, she analyzes, sitting on a wooden bench at the Ile de la Cité tribunal.

The depositions allowed him to complete the puzzle a little, to respond to this need for “To know second by second” what happened on Friday 13. Then there were the “big witnesses”: François Hollande, Bernard Cazeneuve, the prosecutor François Molins and the former boss of the DGSE. They recalled that the State was aware of the level of the threat but could not thwart it.

Intelligence agents, for their part, plunged the audience into the workings of Daesh and its attack office, without being able to lift the veil on the precise genesis of these attacks. “I will never have a satisfactory answer on the reasons for choosing this date and this place, regrets Lynda. But I understand they wanted to create chaos. It fell on the Bataclan as it could have fallen on another room. We were not the only ones targeted that evening. “

The coming weeks will clarify the table on the paths of each: Belgian investigators (read the benchmarks), relatives of the terrorists, then the accused, will be heard. Lynda hopes these footage will help to understand “To what extent each of the accused knew” terrorist projects. These have already been heard in early November. On their life before, excluding radicalization. “I had the impression of listening to a criminal trial, she describes. There was a gap between their sometimes rather ordinary life, an often banal family background, and the seriousness of the facts. “

Over the auditions, Lynda blackens a thick leather notebook, and the loose sheets that slip into it. She notes her impressions of the defense lawyers, their strategy, the tone used in the questions … The humor also, because laughter sometimes takes the courtroom. At the end of November, Lynda begins her second notebook. There is still so much to write.