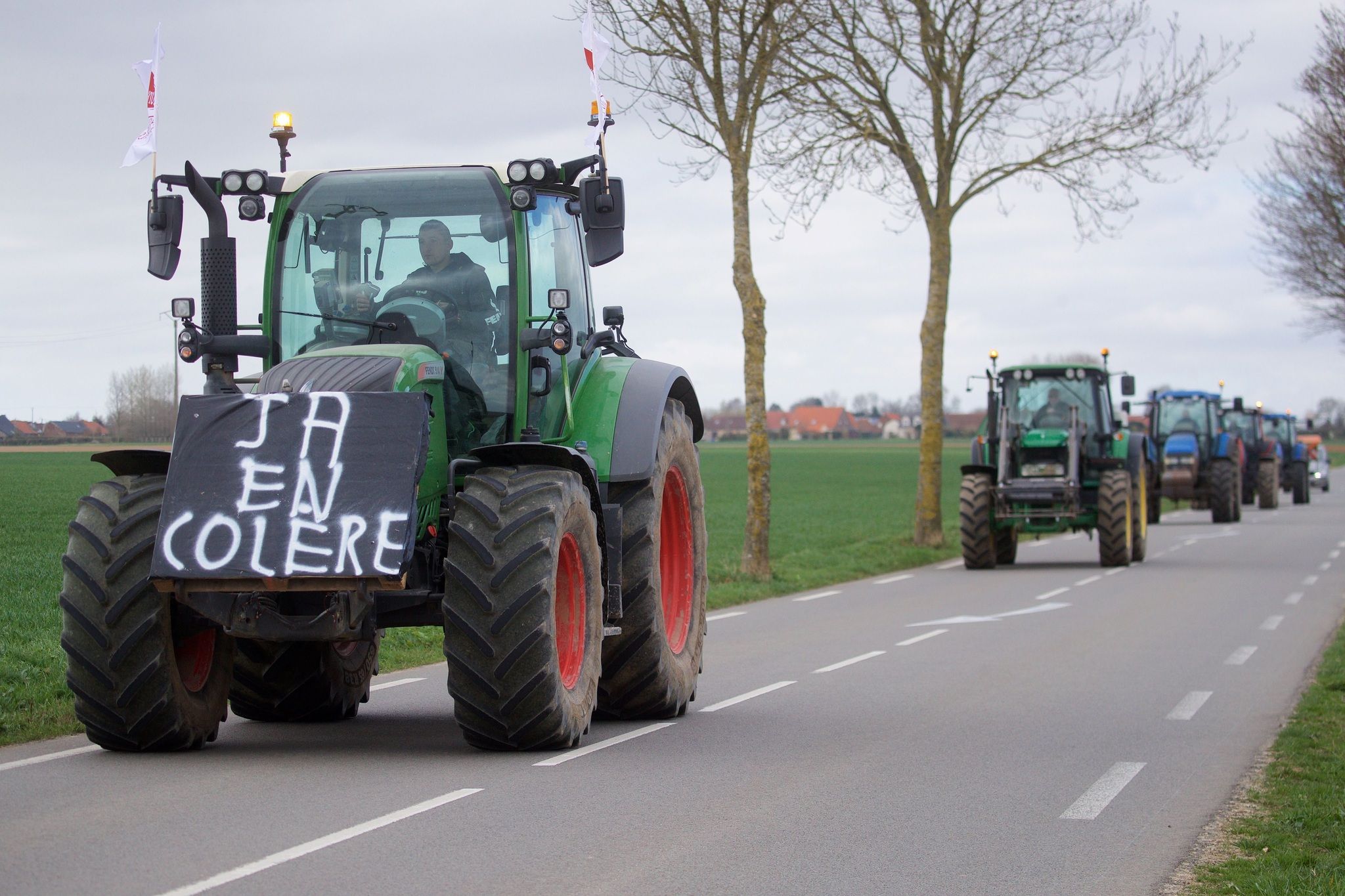 Everyone wants their share of the pie, a jackpot of 397 billion euros in aid, budgeted for European agriculture between 2021 and 2027. Also, the negotiations on the conditions for the allocation of aid from the common agricultural policy ( PAC) have been stretched: the European Parliament finally votes this Tuesday, November 23, the new version, the entry into force of which has been postponed for two years, to the 1is January 2023.

→ READ. Reform of the CAP, which still blocks

A vote on the agreement reached in June between the European Parliament and the Council of Europe. The final amount of aid paid to farmers should hardly change. The subject is thorny in France, the first historical beneficiary of the CAP. “The negotiations are generally satisfactory, explains Arnaud Rousseau, vice-president of FNSEA, the leading French agricultural union. The budget is ambitious, but we will have to ensure that there are no delays in payments. “

Plans developed at the national level

New, the States are responsible for setting out European objectives at the local level via national strategic plans (PSN) that they must submit as of December 31, 2021. “For the first time, objectives that are all in all reasonable from an environmental point of view will be applied in all countries, rejoices Arnaud Rousseau. Before, we had very high ambitions but no local declination. » The fact remains that he has fears about the late sending of NHPs by member states, which could further delay the entry into force of the reform.

Éric Andrieu, MEP (PS) and rapporteur for one of the three regulations that make up the CAP, will vote against the strategic plan: “It’s voting a blank check because we don’t know the content of the NHPs, he criticizes. We are suspended from the capacity of states to produce ambitious proposals. “

“There is a real risk of distortion of competition within the Union and that in the environmental field the States play low priced, corroborates Jean-Christophe Bureau, professor of economics at AgroParisTech. Each country is fairly free on the control it will do: the European Commission, which will be responsible for validating the national plans, will have only marginal power. “

“The strategic plan is not aligned with the green pact”

Another development is the appearance of eco-regimes: 25% of direct aid will be subject to compliance with environmental criteria. Except that, here too, the level of requirement is castigated. “The bar is set very low, plague Jean-Christophe Bureau. It suffices to have a rather recent tractor, to have reasoned spreading practices and to meet widely used recycling requirements… In France, this will not change much in practice. “

“The CAP does not meet agricultural or environmental requirements, Eric Andrieu annoys. The strategic plan is not aligned with the European “green pact”, which makes it unlikely to achieve its objectives. One example among others: it is planned to have 25% of organic areas in 2030. Except that there is nothing in the CAP in terms of minimum areas for biodiversity, permanent meadows, non-organic areas. pesticides… ”

Guadeloupe: the Prime Minister's announcements "will not change anything"