Who is Mathias Vicherat, new director of Sciences Po Paris? 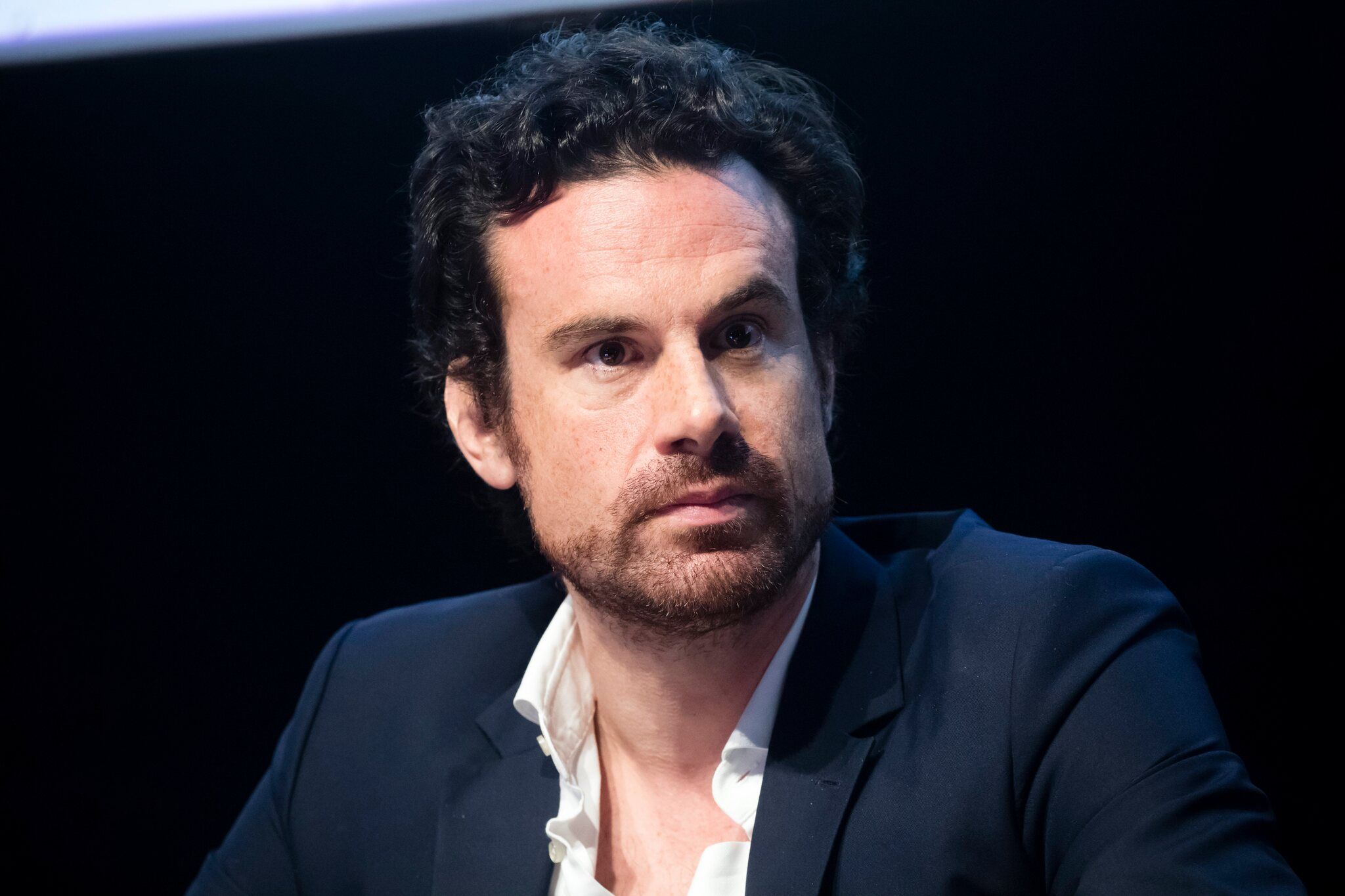 His appointment was formalized by a decree of the President of the Republic published on Saturday, November 20: nine months after the resignation of Frédéric Mion, in a context marked by the “Duhamel” scandal (1) and cases of sexual violence, Sciences Po welcomes this Monday its new director, Mathias Vicherat. At 43, this senior official in the private sector obtained a large majority of votes, Tuesday 9 and Wednesday 10 November, in both colleges responsible for the designation.

→ ANALYSIS. The Duhamel affair, the shock wave at the Fondation des Sciences politiques

A school alumnus, Mathias Vicherat is often portrayed as a talented jack-of-all-trades, intellectually brilliant, benefiting from a valuable network. The new director of Sciences Po was a member of the Léopold Sédar Senghor promotion of the ENA, the same which included in its midst the former communications advisor of François Hollande, Gaspard Gantzer, the PS deputy Boris Vallaud, the CEO of Radio France, Sibyle Veil, but also a certain Emmanuel Macron, with whom he was friends.

A family anchored to the left

This grandson of a steel worker engaged in the CGT, son of a specialist educator and a salesman of Fnac, first climbed the ranks of the student union Unef to become one of the main frames. Then he helped revive a section of the CFDT within the ENA.

Mathias Vicherat began his career as chief of staff of the prefect of the Picardy region, then became sub-prefect in charge of mission in Seine-Saint-Denis. After a hook by the general direction of the national police, he joined in 2010 the office of the mayor of Paris, Bertrand Delanoë, as number 2, then as director, alongside Anne Hidalgo.

Ivoa Alavoine, one of his collaborators at the time, sees in him “A very energetic man, gifted with a capacity for training, able to make enlightened decisions”. Today General Delegate at the Olympic and Paralympic Games and at major events in the City of Paris, she observed at Mathias Vicherat “A deep attachment to the values ​​of a left which likes action, which does not prevent it from feeding on the opinions of others nor from having a sense of compromise”.

Well-groomed beard, wavy hair, impeccable style, the one that some people then nicknamed “the little marquis” then took to the company. Direction, for two years, the SNCF, of which he is deputy managing director, then Danone, where he becomes general secretary and supports the greening of the agri-food giant.

A very rich career therefore, but lacking specific experience in teaching, unlike some of the 22 other candidates for the direction of Sciences Po Paris, such as Anne-Sophie Barthez, n ° 2 of the Ministry of Higher Education, Édouard Geffray, n ° 2 of National Education or Olivier Faron, general administrator of the National Conservatory of Arts and Crafts. This is a reproach sometimes formulated within the institution. An information account on Twitter, moreover, goes so far as to rename the school “Sciences Pot of yogurt”, in a schoolboy reference to the last post occupied by its new director.

The entourage of the person concerned retorts that the job description mentioned international experience, knowledge of public and private actors, as well as an ability to anticipate developments in the higher education sector and the research. Capacity acquired according to them by Mathias Vicherat when he was stationed at the mayor of Paris, which manages six schools in the fields of applied arts, graphics or engineering.

→ PORTRAIT. A specialist in art and power to relaunch Sciences Po

“His lesser knowledge of higher education was compensated for by an enormous effort of understanding, his ability to listen to the different actors and to formulate a synthesis of the needs of the school”, decrypts Jeanne Lazarus, president of the board of the institute, a sort of board of directors of the school, which granted Mathias Vicherat a very clear victory, just like the board of directors of the National Foundation for Political Science, the other voting college.

To those who imply that the ties of friendship uniting the new director to Emmanuel Macron have weighed, Jeanne Lazarus assures that“There was no political pressure, nor even voting instructions for representatives, who are moreover in the minority within the two colleges”. The choice, she assures, fell on “The candidate best able to give the school a new impetus”.

Strengthen the body of permanent teachers

In his program, Mathias Vicherat proposes to increase by 30% the body of permanent teachers, which now numbers 250 people. He wants to see the establishment formalize its social and environmental commitments by applying – as Danone has done – for “B corp” certification. For him, it is also about completing the internationalization of the school, which already welcomes nearly 50% of foreigners among its 14,000 students but has not, in his view, forged sufficient links with Africa. and Asia.

Mathias Vicherat also considers it necessary to consolidate the economic model, while the move, in January 2022, of the various Parisian sites to the 14,000 m2 of the new “1, Saint-Thomas” campus in the 7th arrondissement will cost a total of 200 million euros. euros. To do this, it relies in particular on continuing training, which today brings “only” 10 million euros per year, against more than 50 million at HEC.

→ THE FACTS. Positive discrimination: what results for Sciences Po?

Finally, after the dissemination of the hashtag #SciencesPorcs and a report from the Inspectorate General showing, last summer, the prevalence of gender-based and sexual violence at Sciences Po Paris and in regional political studies institutes, the management of the establishment has taken measures (nurses on each campus, outsourced listening and support service, etc.). Mathias Vicherat intends to strengthen them, for example by making the sanctions public on the school’s website, after having anonymized them.

Let’s laugh a little (though)