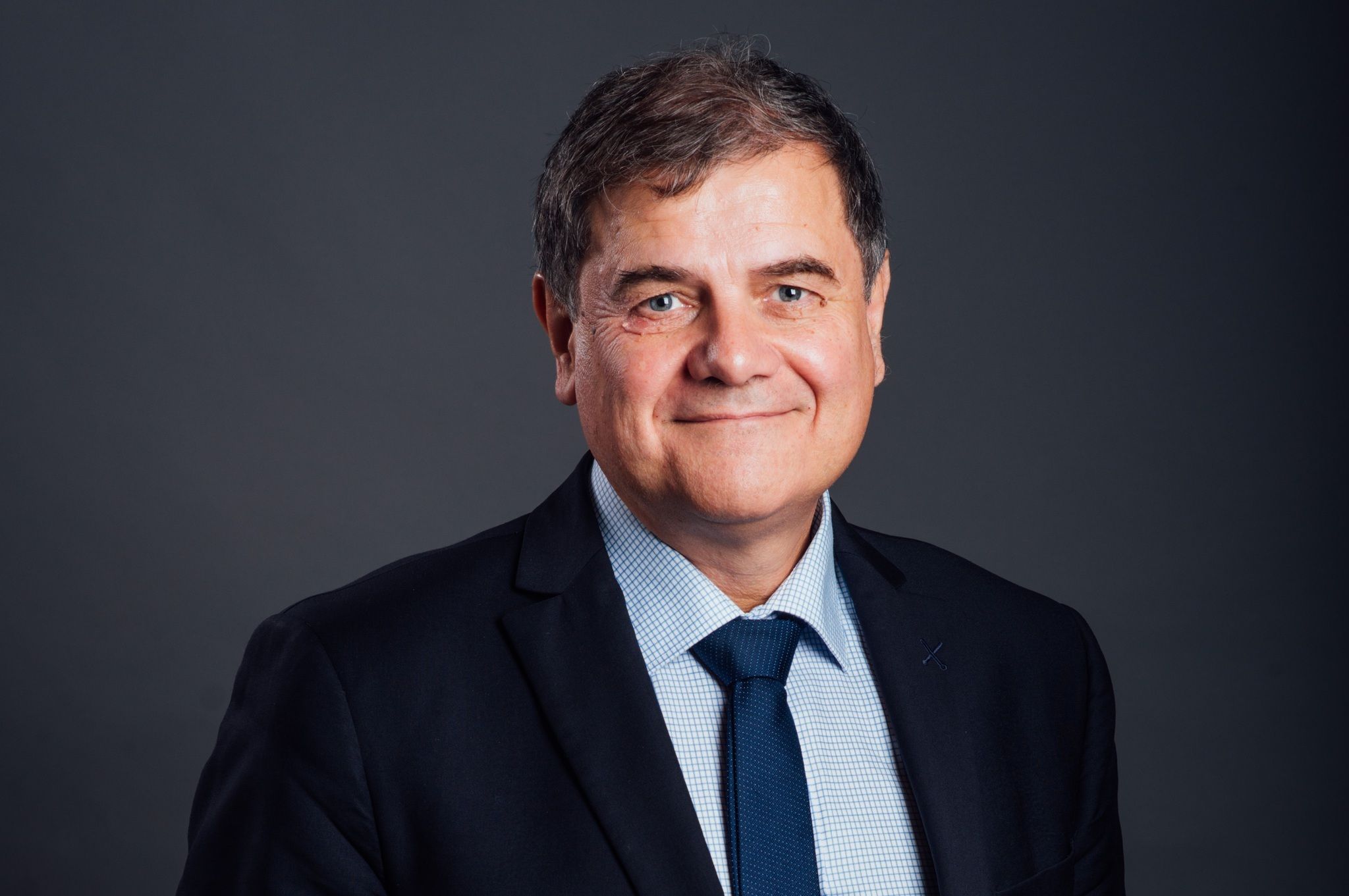 The warnings follow one another between Russia and the Western countries for ten days. The maintenance by Moscow of very significant offensive forces on the border with Ukraine worries the Europeans and the United States. The Kremlin for its part denounces American activism in the Black Sea. Paradox: each camp claims to be on the defensive, forced to anticipate a possible aggression – or an error that would trigger an escalation.

Who started this showdown? We must go back to the implosion of the USSR at the end of 1991. Since then, all the European peoples who had known the communist yoke have turned to the Western model of market economy and democracy. A first wave of countries was able to join NATO and the European Union in the 2000s. A second wave was prevented by Moscow. Georgia was brought to a halt by a war in 2008. In Ukraine, the pro-European revolution of 2014 was immediately followed by the annexation of Crimea by Russia and the outbreak of a sponsored civil war in the East. by the Kremlin. In Belarus, the people voted overwhelmingly against the pro-Putin regime in the August 2020 presidential election – without succeeding in overthrowing it.

If the Kremlin feels on the defensive, it is because its system of governance does not appeal to its neighbors. Its model is that of an autocracy where political, economic and media levers are concentrated in a few hands and where civil society is deprived of space. Obviously, this is not the way men and women like to live. To hold out, Vladimir Putin must oppose force and retaliatory maneuvers. He is on the attack, against aspirations for freedom.

Who is Mathias Vicherat, new director of Sciences Po Paris?

A 1.9 billion euros plan to revive tourism, this town could hit the jackpot … The eco flash of the day

A 1.9 billion euros plan to revive tourism, this town could hit the jackpot ... The eco flash of the day