Mainline trains: will ticket prices increase in 2022? SNCF has decided! 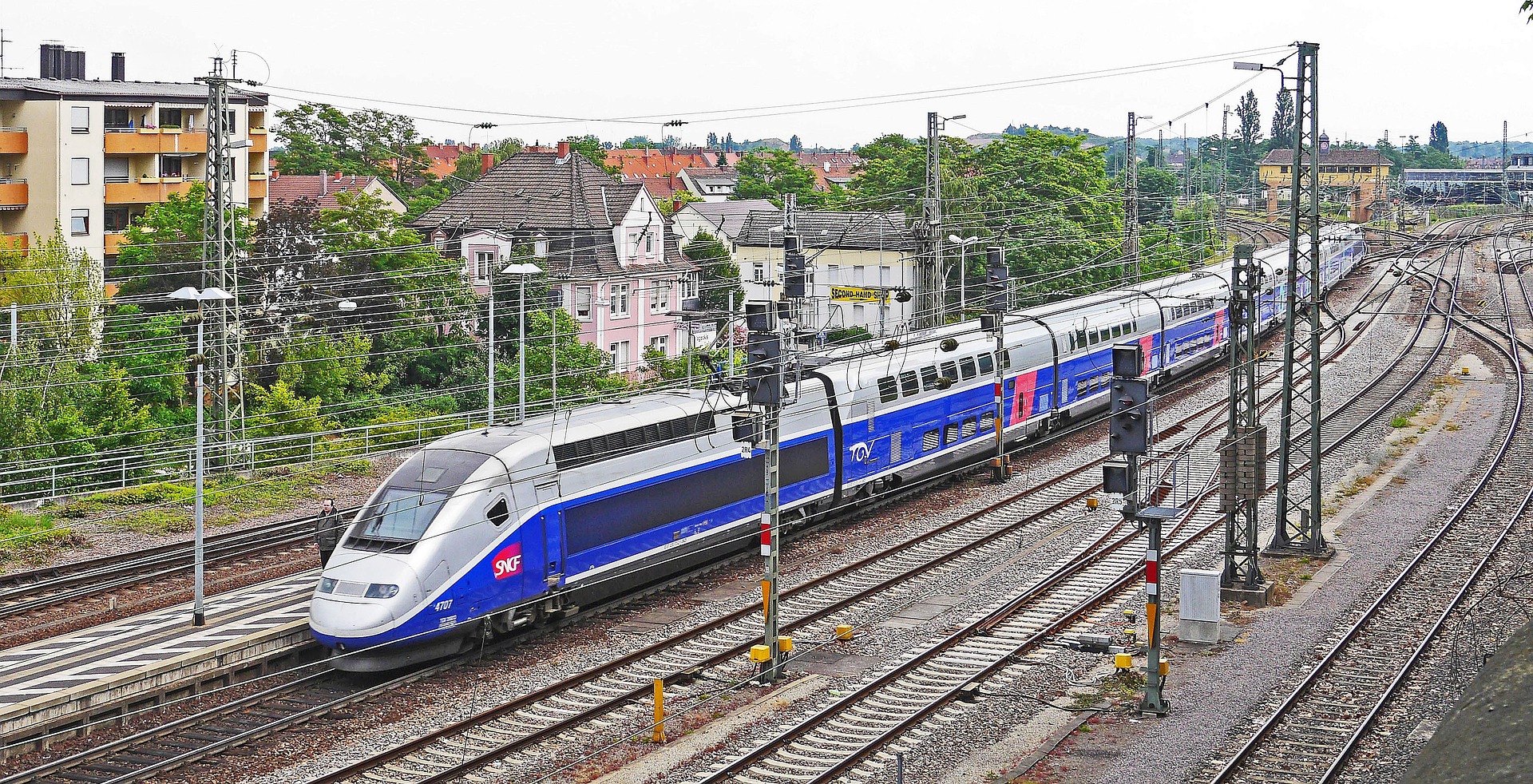 Good news for all travelers using SNCF mainline trains. The railway company announced, Monday, November 22, that the prices of train tickets on these routes will not experience any increase in 2022. The announcement was made on franceinfo by Christophe Fanichet, CEO of SNCF Voyageurs, himself . “In 2022, we will not increase the price of train tickets on main SNCF lines,” he confirmed. Before recalling that with regard to the prices of regional trains, known as TER, “it is the regions that set the prices”.

“In 2020 and 2021, we have not increased our prices, I would even say that we have lowered them,” he said. The year 2021 was marked by the desire of the railway company to simplify its price range, often criticized as opaque, with in particular the merger of loyalty cards into one. Christophe Fanichet estimated that this new Avantage card was a “huge success. We sell 8,000 a day, twice as many as last year at the same time. There are already today three million French people who have it. in their pocket “.

This annual card at 49 euros allows you to obtain capped rates “until the last minute”, provided that there are still places. Christophe Fanichet also welcomed the fact that the French have already been 2.3 million to have “planned their train ticket” for the Christmas holidays. “It is 15% more than in 2019”, before the health crisis, he noted.