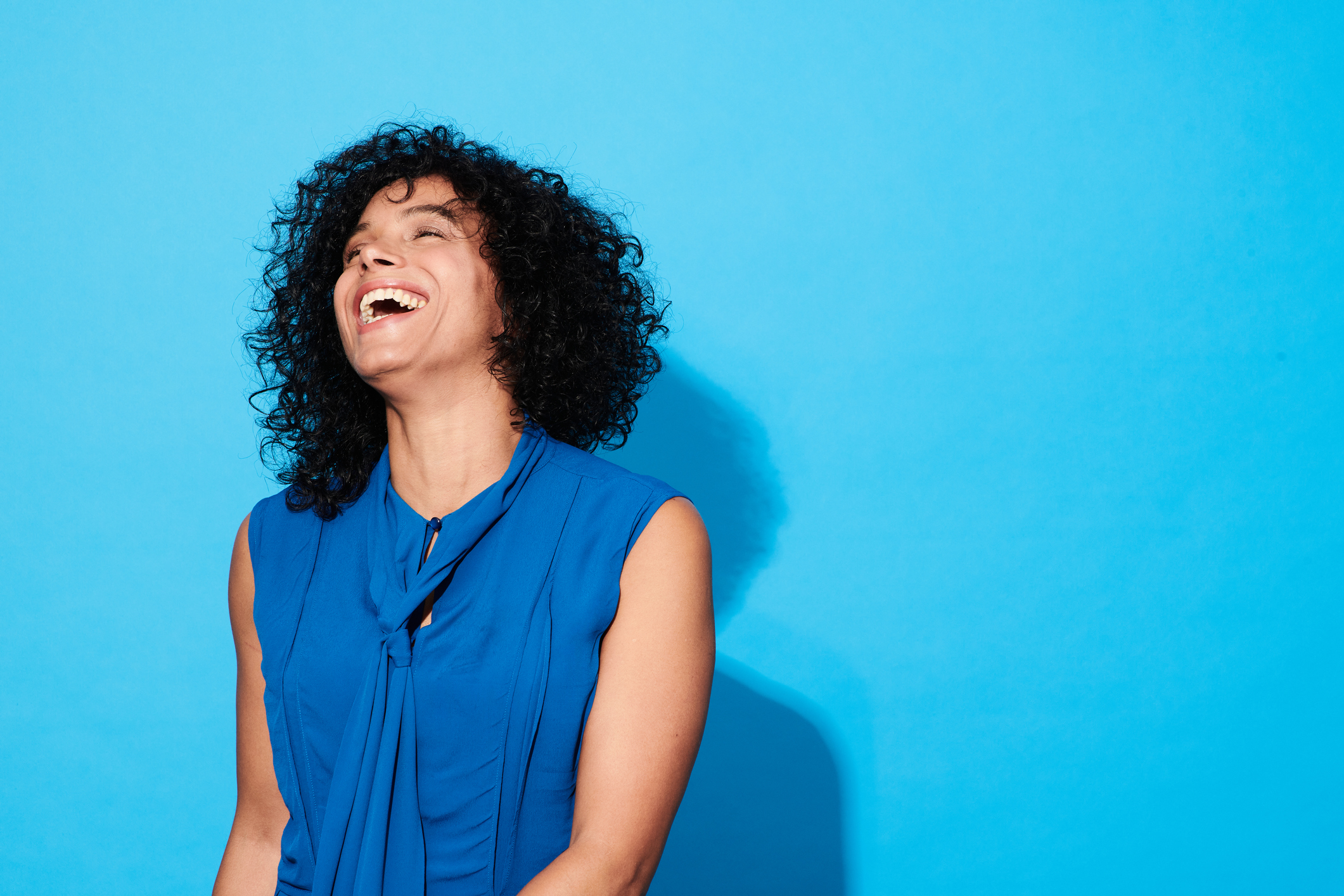 There are hellish systems like that in which the consumer is crushed. No matter how hard he struggles, nothing helps. First because he does not know what is going on and for which he is paying the price, then because he is faced with institutions and the asymmetry makes him very powerless. In the real estate sector, which is more administered than any service sector, in which consumer protection is obsessive, we say what we want but borrower insurance, which covers the risk of non-repayment due to the death or disability, is an exception, opaque, cartelized, expensive and authoritarian … No mortgage without the loan is guaranteed, with still 2/3 of the insurance issued by the bank granting the loan, under conditions imposed de facto, and a fraction of borrowers excluded from credit because they cannot find insurance to their measure, in particular if their advanced age or their degraded health penalizes their file.

Admittedly, several successive legislative developments have led to the freedom of choice of the borrower in theory: the decorrelation between credit and insurance is an acquired legal principle, like the right to be forgotten for borrowers suffering from serious illness and cured or resigned was enshrined in law. The reality is quite different and the bankers themselves find it hard to deny it. Brokers, who are by function the advocates of the cause of borrowers, denounce it and value their intervention to safeguard the interests of clients and fight against this asymmetry between borrower and lender, which turns into the clash of the pot of earth against the iron pot. Especially since the worm is in the fruit: two large banking brands have just kicked the anthill, even as the lawmaker continues to push down… The MP for the majority Patricia Lemoine has tabled a proposal of law providing that a borrower can change insurance not only on the anniversary date of his contract, but at any time. We hear that the Minister of the Economy and Recovery would be in favor.

It was Crédit Mutuel which fired the first by announcing not long ago that its borrowers would see each other for the most loyal of them, with a seniority in the bank of at least seven years, exempted from the health questionnaire and by eliminating d ‘or already the surcharges applied to what is commonly called aggravated risks, linked to long illnesses in particular but also to the practice of professional activities or high-risk sports and more commonly to chronic tobacco consumption . Crédit Agricole followed suit: he said he was willing to limit the price difference between the cheapest insurance, for the best risks – young borrowers in particular – and the worst. This gap is today in a ratio of 1 to… 30! Clearly, borrowers, in this period of very low interest rates, can pay for insurance that costs them twice the cost of debt. An aberration that ends up making uncomfortable even those who are led to impose it. The green bank considers that a ratio of 1 to 4 would be tolerable and would like the regulations to frame it in an imperative way.

Finally, the Financial Sector Advisory Committee (CCSF), an authority in the banking and insurance sector, announced that lenders and insurance companies had jointly validated commitments to make guarantees relating to death insurance more transparent. disability. In question, for example, the very definition of disability, unknown to borrowers when they subscribe to it, and which will be opposed to them in the event of a claim. Cases of non-coverage are frequent, with insurers hiding behind social security assessments and exclusions presented as official. In question also the transparency of the cost of the insurance, to clarify the choices of change of contract: it would henceforth be obligatory to inform the borrower of the cumulative premiums that he has paid after eight years.

As we can see: the party is over for the suppliers and sellers of this cash cow product from the mortgage world. It would also be useful to know the analytical economic balance of this product for insurers and for bankers… We would realize that the virtue displayed by the actors comes to them a little by calculation: the borrower insurance constitutes a windfall and the This era is more for the sharing of fruits than for their jealous preservation in the hands of a few institutions. So much the better. A victory for consumerism, which is also good news for real estate and access to home ownership for French households.