Gender equity in the hospital 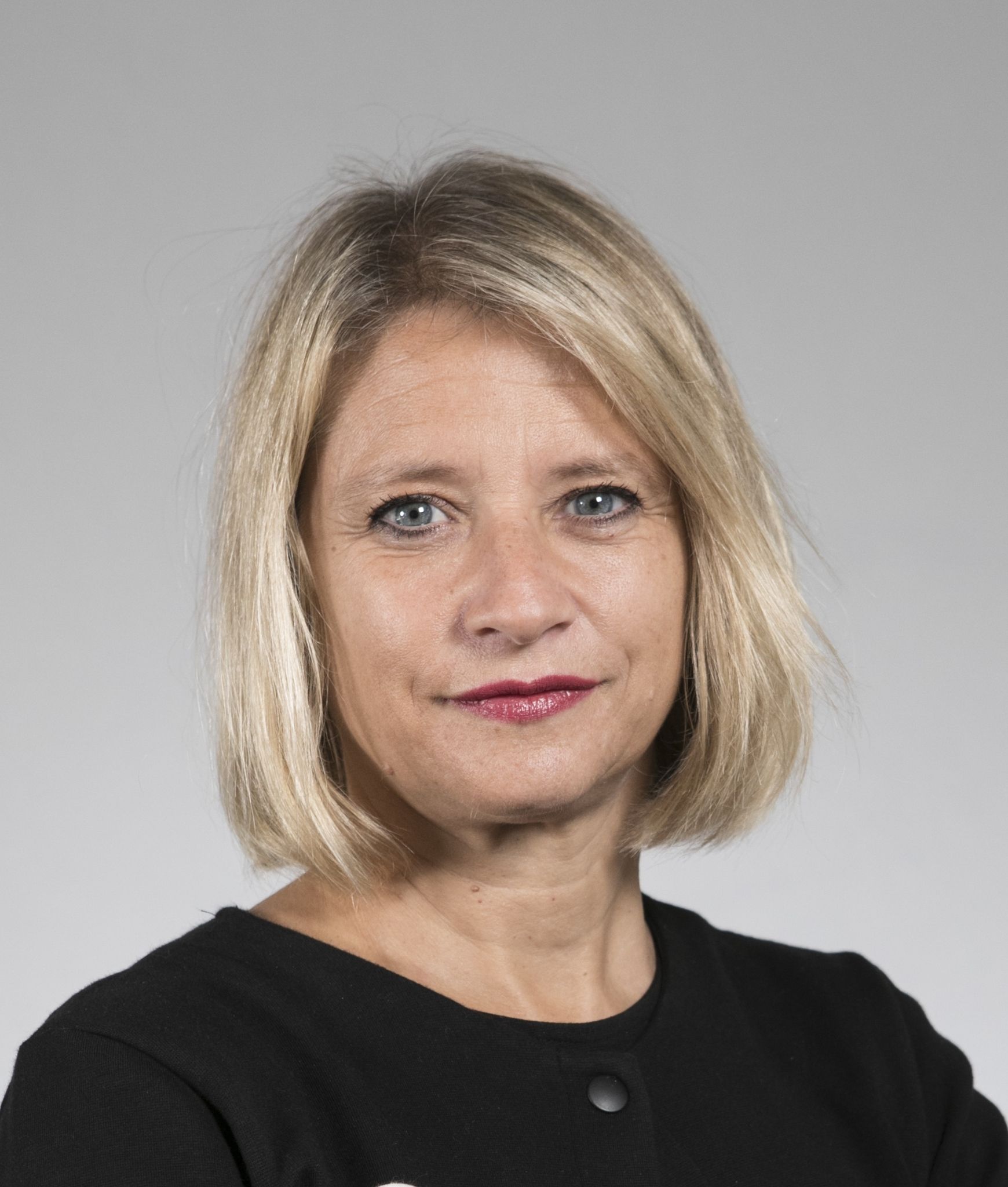 On social media, the emergence of the #metoo movement over the past five years has reflected the expression of the suffering of women in a historically patriarchal society, while at the same time the movement in defense of the public hospital has rocked France, also an expression of another form of suffering, that of caregivers in an environment where the race for profitability has deprived care of the meaning they wanted to give it.

At first analysis, one might think that there is no link between the demands conveyed by #metoo and the injunctions brought by the groups who are fighting for a reform of the hospital. However, a very large part of the suffering experienced in the hospital is borne by the women who undergo an organization there historically thought out by men, where violence is exerted at each stratum of the hospital universe which sends women back to life. condition assigned to them by a culturally gendered society.

When we take the time to look back on the construction of health policies since the birth of Social Security, we see that they have been essentially the work of men (successive presidents, ministers of health, Directors General of Health ), since women only had temporary positions and secondary roles, under the control of hierarchical superiors (prime ministers, etc.) who were responsible for the final arbitrations.

The management of hospitals, centers, services are essentially male in their design and governance, to women (nursing assistants, nurses) is left most of “care”, direct care to patients.

And echoing the situations of sexual violence that gave birth to #metoo, the hospital microcosm is a fertile ground for situations of harassment and where the woman is sometimes reduced to being only an object of desire before being a colleague or collaborator with whom to work as equals.

For the few women who escape this masculine atavism, the path to recognition is paved with humiliations and situations where the fight against self-censorship forces them to do much more than their male alter-egos for results. often less visible and durable.

However, many women work on each floor of the complex edifice that constitutes our health and social system, and their testimony on their journey within the institutions responsible for defining and applying our health policy would be rich in lessons on the limits. the essentially gendered approach from which the organization of healthcare in France suffers.

We should take advantage of this year of election to the presidency of the Republic to give substance to the proposals that would bring together women and men around a medico-social project based on gender equity, by being part of the global movement. health and social policy reform demanded by health professionals.

Crisis in Guadeloupe: Jean Castex announces the creation of a “forum for dialogue”

Ultras of football, a way of life

Ultras of football, a way of life