For Xavier Bertrand, Emmanuel Macron does not “know” the French well 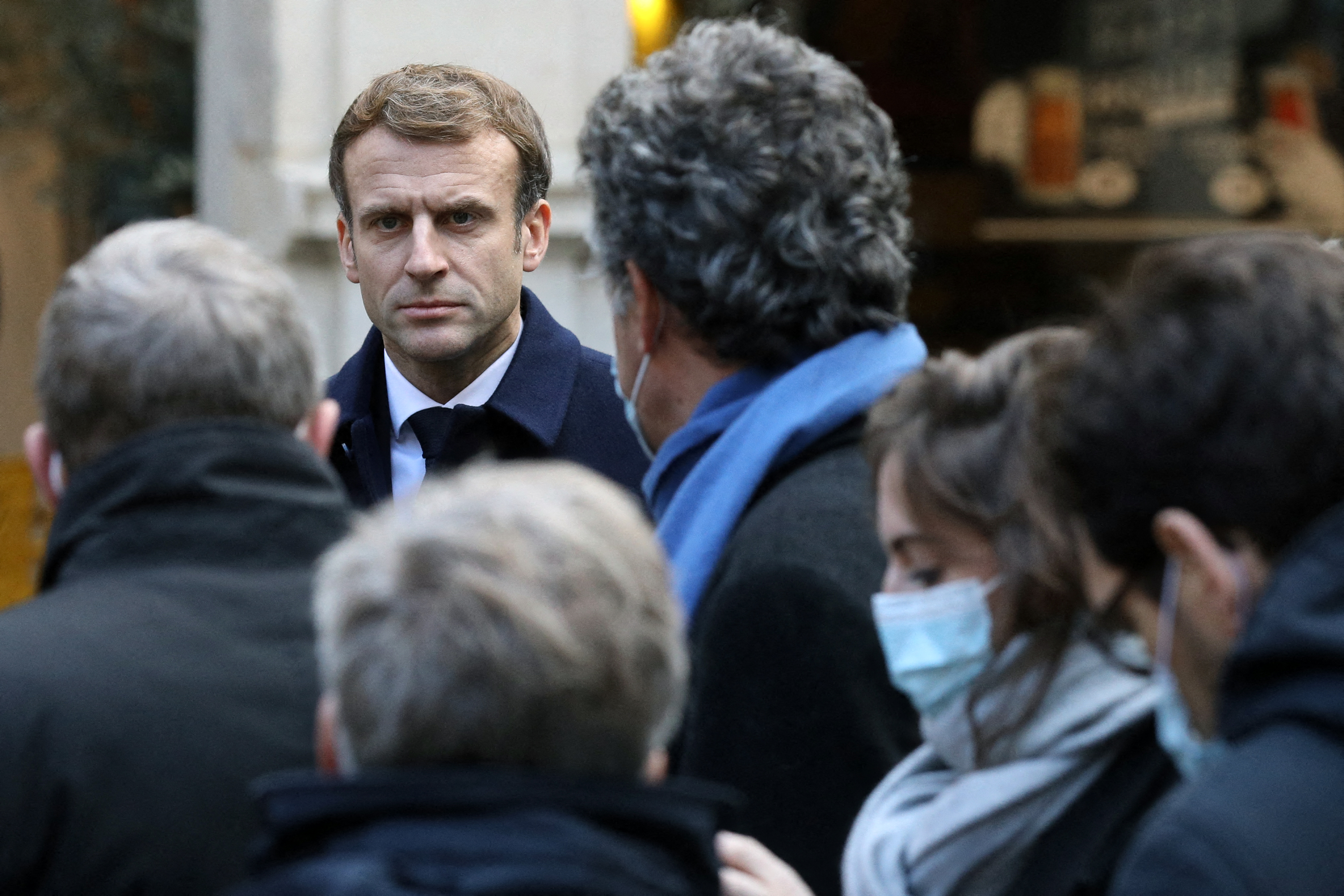 Two days after a tense face to face in the Aisne, the Head of State and the President of Hauts-de-France met in the Somme one week before the appointment of the LR candidate for the presidential election from April to which wishes to participate Xavier Bertrand. For Emmanuel Macron, it was a question of taking stock of the major projects in the department and their progress since the start of the five-year term, from the Seine-Nord Europe canal to the SNCF Amiens-Paris line, including the follow-up to the closure of the Whirlpool plant.

“I take my responsibilities, I do and then I come on site” to see the progress, he explained, praising the “pragmatism” of his action in front of more than a hundred elected officials and economic leaders. “It is not with nags and declarations that one makes progress on the scale of a nation” but “by taking things long term, by coming back three or four years later, by having made reforms, and by having sometimes had opposition in the street “, he affirmed in an implicit criticism towards his political adversaries.

He thus affirmed that the reform of the SNCF, voted at the beginning of its five-year term after being strongly contested, would make it possible to improve the Paris-Amiens rail link, criticized for its cancellations and delays by users. “This is one of the worst lines in France,” denounced François Ruffin, LFI deputy for the Somme. Establishing the same observation, Xavier Bertrand explained that the region had set an “ultimatum” to the SNCF: “if the situation does not improve, we will refuse to pay” because “we put half a billion (euros) and we don’t get what we pay for “. Facing Emmanuel Macron, he insisted on the responsibility of the State as a shareholder of the SNCF.

“The disease of the century”

The president of the region, who no longer intervened in the debate, then denounced to the press “the lesson-giving side” of a president who “does not understand the French well”, who “does not know them well. “and which” is above ground “. “Me, I live in the middle of the French, I know them, it is my course”, he assured after having already scratched the head of state on France Inter in the morning. “He and I, I think we will have the opportunity to debate. The moment is approaching,” he added, projecting himself towards the presidential campaign. Xavier Bertrand insisted on the challenge of wind turbines in a region that has a lot of them. “At the end of July”, Emmanuel Macron “had said:” there are too many, especially in Hauts-de-France. “But nothing has changed (…) He only makes statements, he is a prisoner of its “at the same time” and the “at the same time” prevents France from moving forward “.

The Head of State pleaded for “pragmatism” on this issue, while asserting that France needed to develop renewable energy alongside nuclear power. “We must not fall into the disease of the century: demagoguery,” he insisted. The President of the Republic began his visit with a morning meeting with former members of the Whirlpool group in a cafe in the city center.

Employees, who have suffered three successive layoffs since Whirlpool’s decision in 2017 to relocate to Poland, told him about their difficult journey. Of the 278 initial employees, 43 still do not have a solution, said the group’s HRD. “The last year has been so difficult, we have been lied to so much,” said a former employee, who has converted to real estate. “I understand very well. I got fooled with you. It is not your failure. It is their failure,” replied the president, promising to continue to help with individual solutions.

ECOWAS: why an Air Côte d’Ivoire plane was seized in Bamako – Yanoom

ECOWAS: why an Air Côte d'Ivoire plane was seized in Bamako - Yanoom