Discovery of a treasure: legislation and taxation 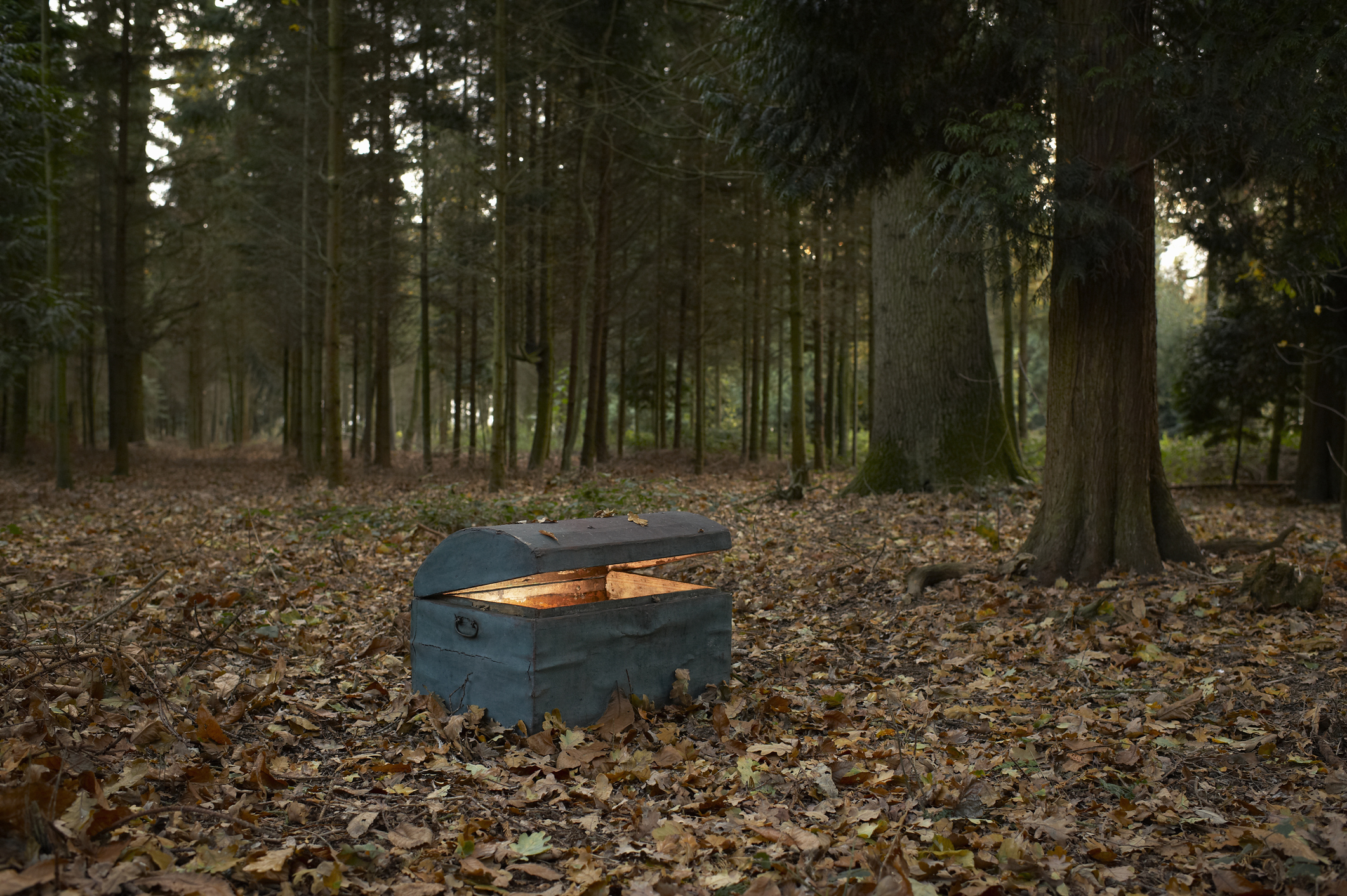 Can we keep a treasure?

Whether or not to keep a treasure depends on where it is found.

If the discovery occurs on private property, the law provides that the treasure belongs to whoever finds it on his “own land”, unless a third party can prove that he is the rightful owner. The discovery of the treasure must be indicated through a declaration of discovery, addressed to the mayor, with a copy to the prefect. The declaration of discovery will be dated and signed by the various parties (informant, owner of the land, inventor).

If the discovery takes place outside the property of the discoverer, things get complicated. The Court of Cassation (C.cass., Civ. 1, June 16, 2021, n ° 19-21.56) has just recalled that a treasure found in the funds of others belongs half to the one who discovered it, and for the other half to the owner of the fund.

Good to know : this rule also applies to public places, in which case 50% of the treasury goes to the State (or to the municipality concerned).

The situation changes if the discovered treasure is of archaeological (or historical) interest. In this case, the discoverer must send a declaration of discovery to the town hall and to the prefect, attaching photos. If the discovery is of recognized scientific interest, it belongs to the State.

If the discovery occurs on the property of a third party, the law provides for the treasure to be shared 50% between the owner and the discoverer. A different rule of the game is however possible once the two parties have signed an agreement providing for a different distribution than that provided for by the Civil Code.

If the discoverer renounces the legal quantity to which he can claim, he must do so in an informed manner. That is to say after having been informed of what the law provides.

To note : in the event of discovery of a treasure by several people, each of them must be qualified as inventor. Half of the discovery must therefore be divided between the discoverers.

Taxation in the event of the discovery of a treasure

The discovery of a treasure is not assimilated to taxable income. However, if the treasure contains coins that the discoverer wishes to sell, he will have to pay a tax equivalent to 11.5% of the amount of the sale + commission of the intermediary. This tax is not subject to special conditions (no supporting documents to be provided).

In the context of a donation, the applicable tax system is the same as for a traditional donation, with adjustable allowances according to the degree of kinship of the discoverer and the beneficiary.

Legal framework for finding a treasure

To be considered as such, a treasure must be discovered by chance, by the pure effect of chance. Objects discovered using metal detectors cannot therefore be considered treasures. In case of discovery on the property of a private individual with a detector, it must be reported to the town hall. The treasure belongs entirely to the owner of the place (unless it is claimed by the State).

To be continued today … Technip Energies