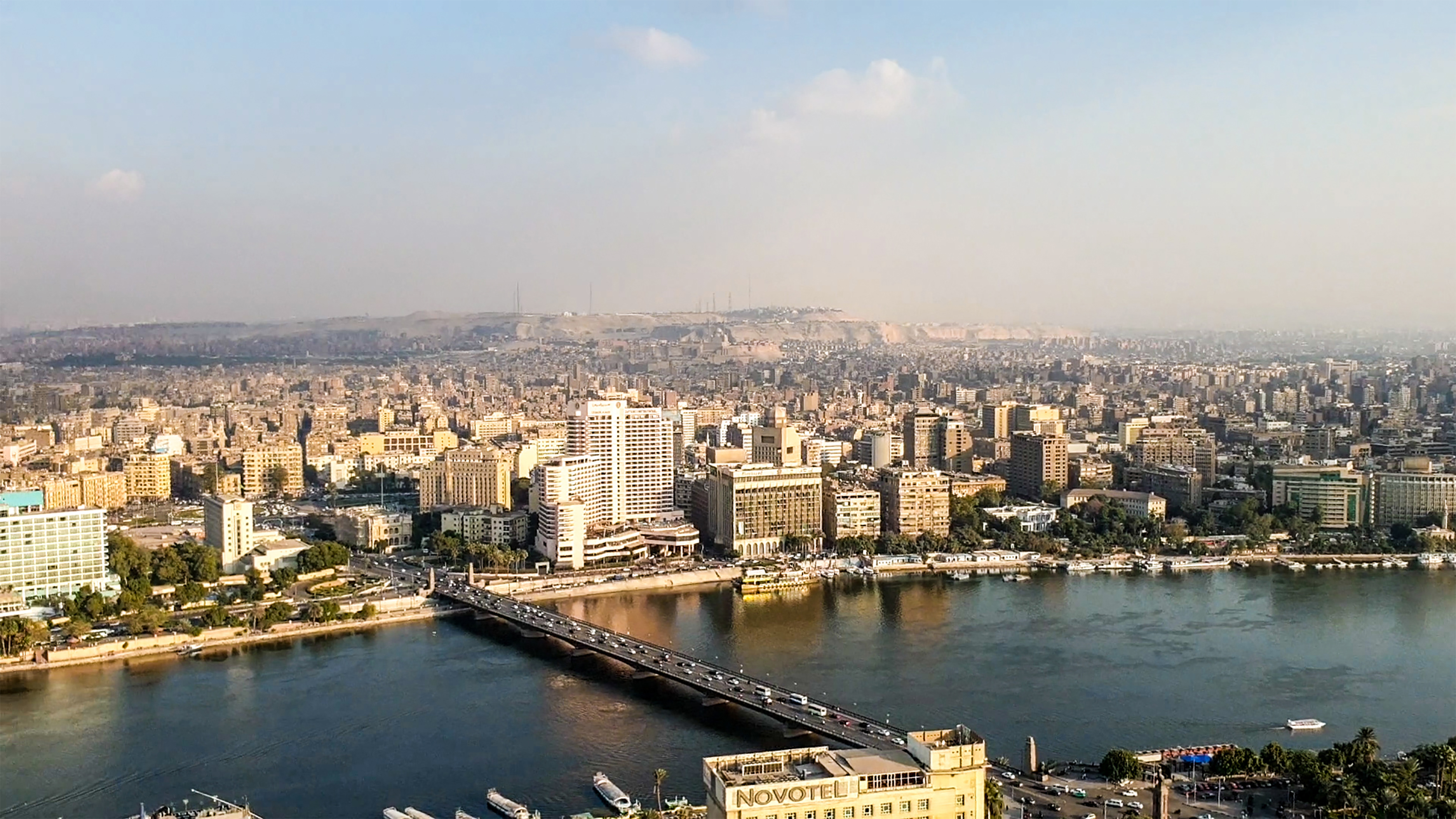 Any revelations that could undermine military cooperation between Paris and Cairo? According to the assertions of the online investigative media Disclose, Sunday, November 21, based on “confidential defense documents”, Egypt would have diverted French military aid. The French intelligence mission “Sirli”, set up in February 2016 for the benefit of Egypt as part of the fight against terrorism, would thus have been diverted from its initial goal to ultimately target traffickers at the Egyptian border. Libya, and not to target jihadists, as is normally expected.

According to Disclose, the Egyptian state has diverted French military aid in order to use the information collected to carry out airstrikes on vehicles of suspected smugglers. “In principle, the mission (…) is to scan the western desert to detect possible terrorist threats from Libya”, using a light surveillance and reconnaissance aircraft (ALSR) rented from the Directorate of Military Intelligence (DRM), writes Disclose, specializing in embarrassing revelations for the French armies.

“Theoretically, the data collected should be cross-checked to assess the reality of the threat and the identity of the suspects. But very quickly, the team members realized that the intelligence provided to the Egyptians was being used to kill. civilians suspected of smuggling. A drift of which they will alert their hierarchy at regular intervals “, in vain, continues the online media, despite several blunders on the ground.

According to documents obtained by Disclose, “French forces were involved in at least 19 bombings against civilians, between 2016 and 2018”. The DRM and the Air Force are worried about the excesses of the operation, as evidenced by a note sent to the French presidency on November 23, 2017, quoted by Disclose: “Due to a lack of means of surveillance, the identification pick-ups cannot be carried out without any other element of assessment than the initial overflight of which they were the subject. Also, the identification of certain vehicles and the resulting interdiction strikes could be subject to caution “.

>> To read also – Did a Russian spy work at the French Ministry of Defense?

Another note dated January 22, 2019, for the attention of the Minister of the Armed Forces Florence Parly, before an official visit to Egypt with French President Emmanuel Macron, reports “proven cases of destruction of objectives detected by the aircraft” French and considers “important to remind the partner that the ALSR is not a targeting tool”. However, no agreement will be signed or the mission called into question, assures Disclose, which affirms that “the French army is still deployed in the Egyptian desert”.

An investigation launched by Florence Parly after the revelations of Disclose

“Egypt is a partner of France with which – as with many other countries – we maintain relations in the field of intelligence and the fight against terrorism (…) in the service of regional security and protection French. For obvious reasons of security and efficiency, we will not communicate more on the nature of the cooperation mechanisms implemented in this area “, reacted Sunday evening the French Ministry of the Armed Forces to AFP, in specifying that Florence Parly had “requested that an investigation be launched on the information disseminated by Disclose”.

Despite Paris’ stated desire to refocus its arms exports to Europe, Egypt is one of the main recipients of French military equipment. These sales were considerably reinforced with the coming to power of Abdel Fattah al-Sisi in 2014, mainly between 2014 and 2016 through the sale of Rafale fighters, a frigate, four corvettes and two carriers. Mistral helicopters.

President Sissi was received in December 2020 by Emmanuel Macron, who presented him with the Grand Cross of the Legion of Honor, the highest French honorary distinction. This decision, in a country accused by NGOs of violating human rights and using armaments against civilians, had sparked outrage on social networks, while Egypt is a key country in many cases in the region. .

A 1.9 billion euros plan to revive tourism, this town could hit the jackpot … The eco flash of the day

President of El Salvador wants to build a “Bitcoin City”

President of El Salvador wants to build a "Bitcoin City"