Covid-19: Austria is now re-confined, as discontent mounts in Europe 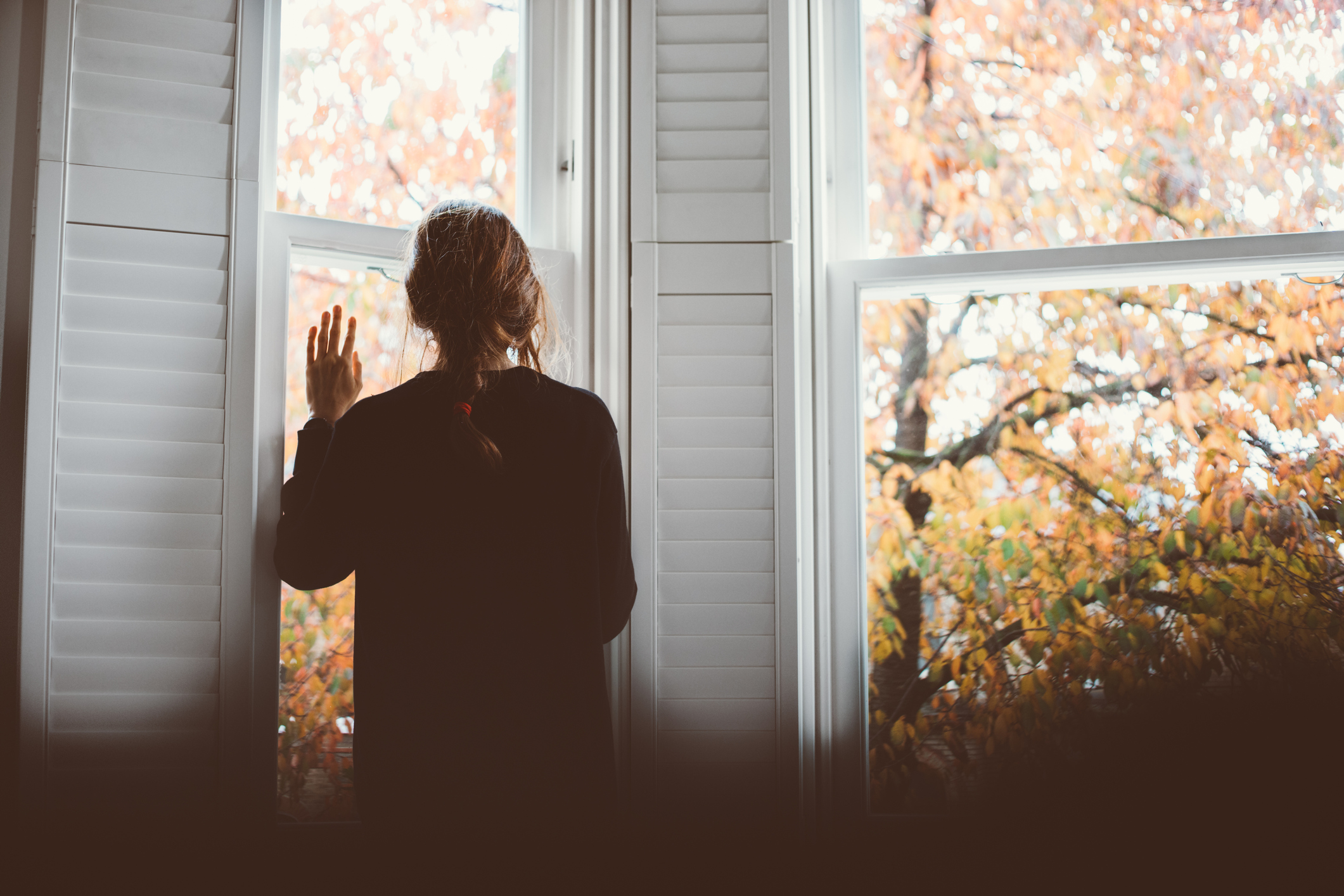 The fifth wave of Covid-19 is here and is sweeping through Europe. The governments of several countries have therefore decided to step up to the plate in order to halt the progression of the virus while with the imminent arrival of the winter period, an increase in contamination is not excluded. Since Monday, November 22, midnight, Austria has been confined. This radical measure announced in mid-November by the executive sparked renewed anger this weekend in the Alpine country. But elsewhere in Europe, such as in the Netherlands or Belgium, anger is brewing, and the return of restrictions against Covid-19 has caused some clashes.

Vienna, another dead city. Shops, restaurants, Christmas markets, concerts or hairdressers lower the curtain: with the exception of schools, the capital and the rest of the territory wake up in silence on Monday. Since vaccines were made available to as many people as possible, no country in the European Union had dared to take the plunge. As in previous confinements, the 8.9 million Austrians have, on paper, the ban on going out except for shopping, sports or for medical care.

>> Read also – Covid-19: a third generalized dose for all? Emmanuel Macron does not say no

It is also possible to go to the office and drop off the children at school, but the authorities have called for them to be kept at home. The scenario was still unthinkable a few weeks ago. The former conservative chancellor, Sebastian Kurz, had declared the pandemic “over”, at least for the vaccinated. Arrived in October, his successor Alexander Schallenberg “did not want to contradict this message and for too long maintained the fiction” that all was well, comments political scientist Thomas Hofer.

Faced with the surge in cases which have reached unprecedented levels since the start of the pandemic, he first targeted the unvaccinated, banning them from public places and then imposing exit restrictions on them. The vaccination rate is “shamefully low” (66%, against 75% in France for example), he criticized on several occasions. Before resolving to “radical” measures that he had however initially excluded. In addition to this confinement scheduled until December 13, vaccination of the adult population will thus become mandatory on February 1, 2022, which very few countries in the world have introduced so far. “It is a real chaos”, estimates Thomas Hofer, denouncing “the absence of clear strategy of the government”.

The reaction was quick: on Saturday, while a crowd of Austrians drank a last mulled wine or did their shopping before the shops closed, around 40,000 people took to the streets to cry out “dictatorship”. the call of the far-right party FPÖ. Alongside “worried citizens”, others “are radicalizing”, said Interior Minister Karl Nehammer on Sunday. The next day, in Linz (north), another rally mobilized thousands of protesters.

Europe has once again become the epicenter of the pandemic

Elsewhere in Europe, once again the epicenter of the Covid-19 epidemic, the number of contaminations is also climbing, measures are returning and frustrations are erupting. For the third night in a row, unrest broke out in the Netherlands on Sunday. Protesters fired fireworks and caused extensive damage in the towns of Enschede, near the border with Germany, in Groningen and Leeuwarden in the north and Tilburg in the south.

These latest demonstrations were, however, less intense than the violence that erupted in Rotterdam on Friday and in The Hague on Saturday. The number of arrests over the three days of protests stands at 130, according to police and local media. The government has aroused anger by reintroducing partial containment, with a series of health restrictions affecting in particular the restaurant sector, which must close at 8:00 p.m. He now plans to ban certain places for non-vaccinated people in an attempt to stem the wave of contaminations.

Clashes in Brussels and a social crisis in Guadeloupe

In Brussels also, clashes punctuated Sunday the gathering of some 35,000 demonstrators, according to the police, opposed to new measures. Belgium has announced the generalization of the wearing of masks and also wants to make teleworking compulsory for jobs that allow it in order to halt the strong rebound of the epidemic in the country.

>> To read also – Vaccination obligation, health pass: in the face of violence, a curfew established in Guadeloupe

And in the French department of Guadeloupe, in the Caribbean, the challenge to the vaccination obligation for caregivers has degenerated into a major social crisis. Police reinforcements arrived, after a night from Saturday to Sunday again punctuated by violence, between roadblocks, fires and looting.

Sale of wines from the Hospices de Beaune: a barrel auctioned for 800,000 euros, a record!

“Make no mistake: carbon-free energy will always be more expensive”

"Make no mistake: carbon-free energy will always be more expensive"