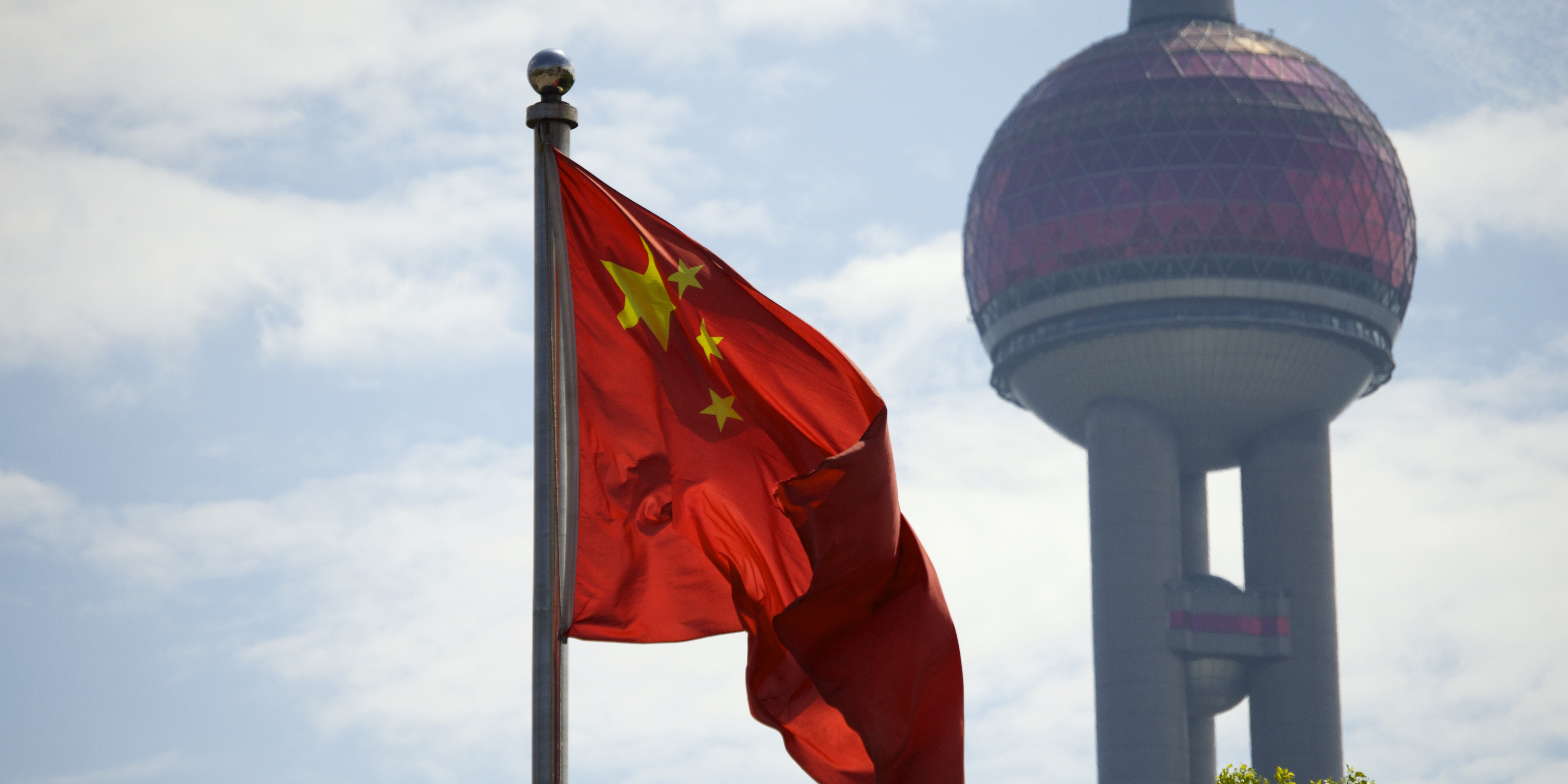 China is moving upmarket, on the Defense front. Beijing, which steadily increases its defense budget, tested this summer a hypersonic missile capable of launching a projectile in turn, a technology unknown in the United States and Russia, according to the Wall Street Journal. Confirming information published Sunday by the Financial Times, the US daily reported that China carried out a test in July involving a “sophisticated maneuver in which a projectile was fired from a hypersonic missile in mid-flight”.

The move shows that China’s capabilities are greater than hitherto known, the Wall Street Journal added, citing unidentified US officials. According to the Financial Times, “experts at Darpa, the Pentagon’s research agency, do not know how China managed to fire a projectile from a vehicle flying at hypersonic speed,” that is, more than five times the speed of sound. They also ignore the nature of the projectile that fell into the sea, according to the British daily, citing people who had access to information from the intelligence services. Some experts believe it was an air-to-air missile, others saw it as a decoy intended to protect the hypersonic missile in the event of a conflict.

The Financial Times reported in October that Beijing launched a hypersonic missile in August that circled the Earth in orbit before descending towards its target, which ultimately missed a few kilometers. Beijing had denied that it was a missile test, simply claiming to test the reusable space vehicle technology.

But the highest American officer, General Mark Milley, had reported a few days later of a “very significant test of a hypersonic weapon system”, without specifying the date. He compared it to the launch in October 1957 by the USSR of the first artificial satellite, Sputnik, which surprised the United States and launched the race to conquer space.

Tesla: the surprising instruction given by Elon Musk to his managers