The X-Mines, nuclear lobby in France? 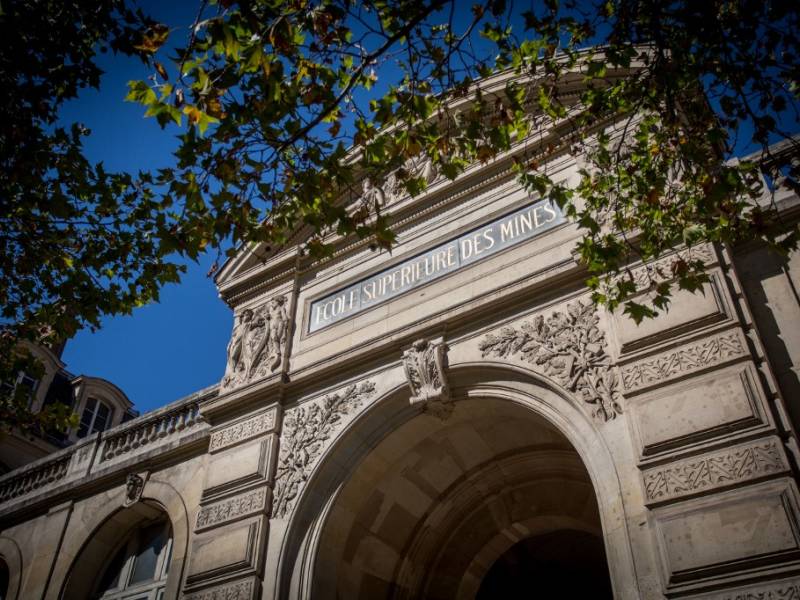 For the EELV candidate Yannick Jadot, the nuclear lobby has a name: the Ecole des Mines. “The engineers of the Ecole des Mines, very intelligent, who have a lot of talent, have been fed nuclear power, he assured Monday, November 15 on France-Inter. You find them in ministerial cabinets, at the head of all the major energy groups, of the Directorate-General for Energy, of the authorities supposed to control them… They all come out of the same promotions, they sponsor each other… Nuclear power is also a technocratic rent. “ But who are these famous engineers? And do they have the pro-nuclear influence that the environmental candidate gives them? Isn’t there an inflection in the new generation?

The students of the polytechnic engineering cycle (the “X”) have the possibility, in the fourth year, of orienting themselves towards “the bodies of the State”: body of the Armament, body of Bridges, Water and Forests, linked to the Ministries of Agriculture and Ecological Transition, or the Corps des Mines, “To participate in the modernization of the administration” under the supervision of the Minister of the Economy – these are the “X-Mines”. The fact that these engineers are acquired in nuclear power and populate the ministries and administrations is neither a secret, nor a novelty. It is their vocation. The oldest and most selective French engineering school in fact aims to train leading engineers, intended for the industrial sector, especially in the fields of engineering.

The “Grande Sécu”, the big risky dream of Olivier Véran

The “Grande Sécu”, the big risky dream of Olivier Véran