The global supply chain is still seized up 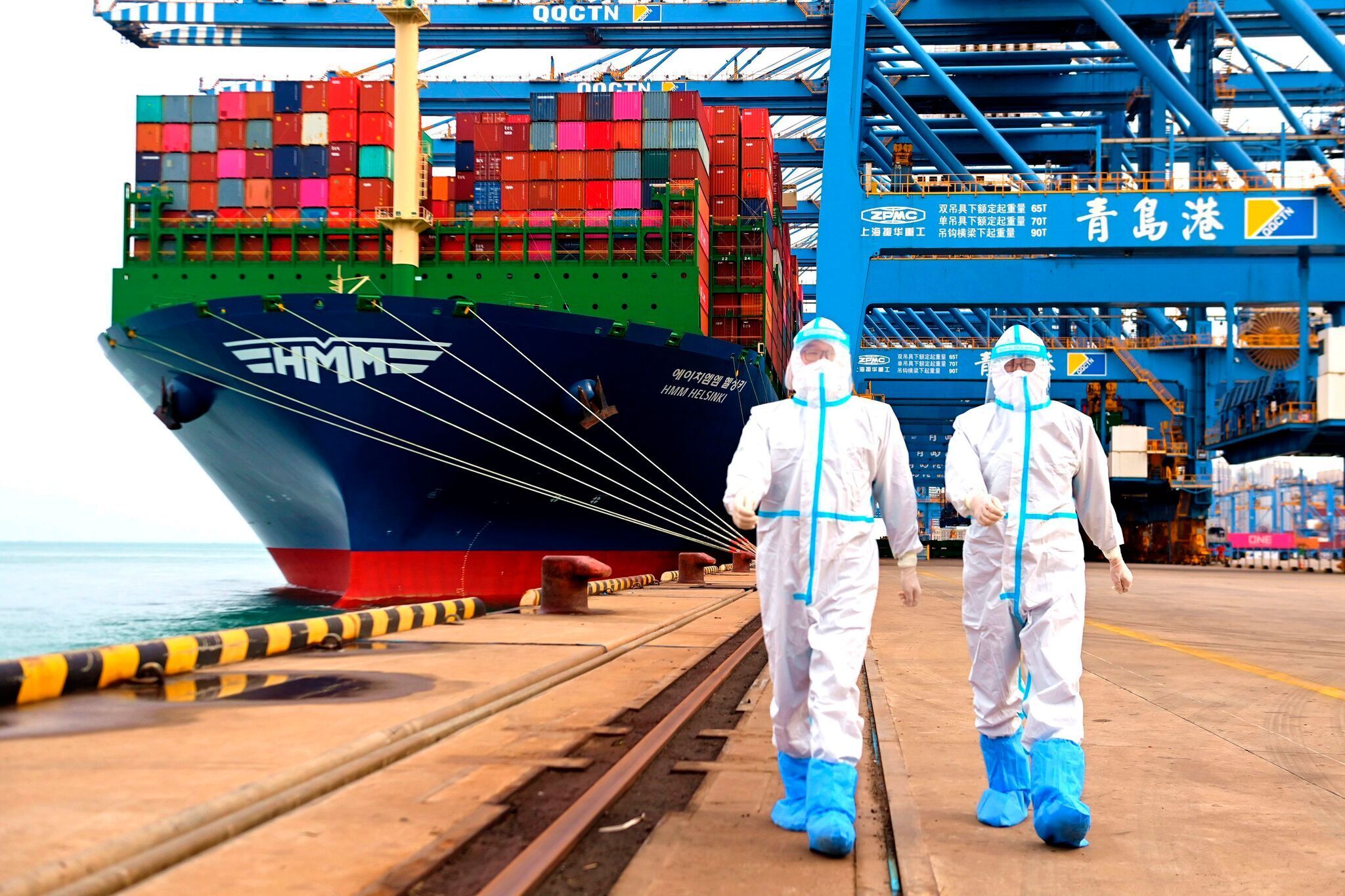 In an economy where 80% of the goods consumed in the world pass through a container ship, efficient logistics are essential. Except that in this period of strong economic recovery, the supply of transport cannot keep up with demand… which is skyrocketing. In its annual review of maritime transport, published Thursday, November 18, the United Nations Conference on Trade and Development (UNCTAD) expects 4.3% growth in maritime trade this year, after a contraction of 3.8% last year.

In March 2020, in the midst of the pandemic, 12% of the global container ship fleet was at a standstill, a record. Now, this is only the case for 1% of ships, a record in the other direction. However, this effort remains insufficient, especially since carriers are facing a shortage of containers. “The entire logistics chain is under strain, maritime transport is only one aspect, explains a specialist in the sector, on condition of anonymity. There is a lack of truck drivers, stevedores … You have to wait at least ten days to be unloaded in the port of Los Angeles, the largest in the West. There is also a lot of time wasted in Chinese ports. The system is seized. “

Consequence of this congestion: the price of freight soars. According to the consulting company in maritime activities Drewry, the trip of a standard container ship between Shanghai and Rotterdam cost 13,400 dollars on November 18, 2021, against… 1,564 dollars on November 21, 2019! Unctad estimates that this surge in costs will have consequences on consumer prices: they should increase by 1.5% globally by 2023 due to this factor alone.

The tensions at work are unlikely to subside before next year. “We are approaching the peak of the season, that of the end of year celebrations and the Chinese New Year which will take place in February, says the maritime transport expert. We cannot hope for the start of stabilization before the summer of 2022. “

At the end of the chain, on the business side, there is a lack of goods, just like raw materials. Stocks, often left bloodless by the health crisis, do not allow customers to be satisfied. The pandemic has come up against this underlying trend in the global economy which, since the 1990s, has meant that companies have limited their storage capacities to the strict minimum.

“The philosophy of”juste à temps ”, born in Japan, went global, says Ian Goldin, professor of globalization at the University of Oxford. In business circles, the idea that a stock is a loss, money not raised for investment has emerged. ““This practice has been institutionalized by Toyota,corroborates Arnaud Aymé, transport specialist at Sia Partners. We only produce what is necessary, what we are sure to sell. “ This has led to a zero stock economy – made up of continuous flows – which does not support the slightest grain of sand.

Some companies are starting to back down. “After the Fukushima tsunami, Toyota found itself unable to produce due to the paralysis of many of its suppliers, recalls Arnaud Aymé. To improve its resilience, the company has moved from the logic of “just in time” to that of “just in case”. In other words, she kept a little stock to see it coming. “ Result: Toyota did not completely cut out the input shortages currently facing the sector but was affected later.

This behavior is on the rise… which only aggravates the current tensions. “The major contractors are looking for a lot of space on container ships not only to meet current demand but also to build up stocks for the months to come,” entrusts a specialist in maritime transport. This is unusual. “ It remains to be seen whether the phenomenon will be sustainable. Ian Goldin wouldn’t bet on it: “Having stock affects profitability. In a competitive environment, this is a threat to sustainability. “

From peace to war, the metamorphosis of Abiy Ahmed

The war in a few benchmarks

The war in a few benchmarks