Panic wind at Atlanta airport one week away from Thanksgiving 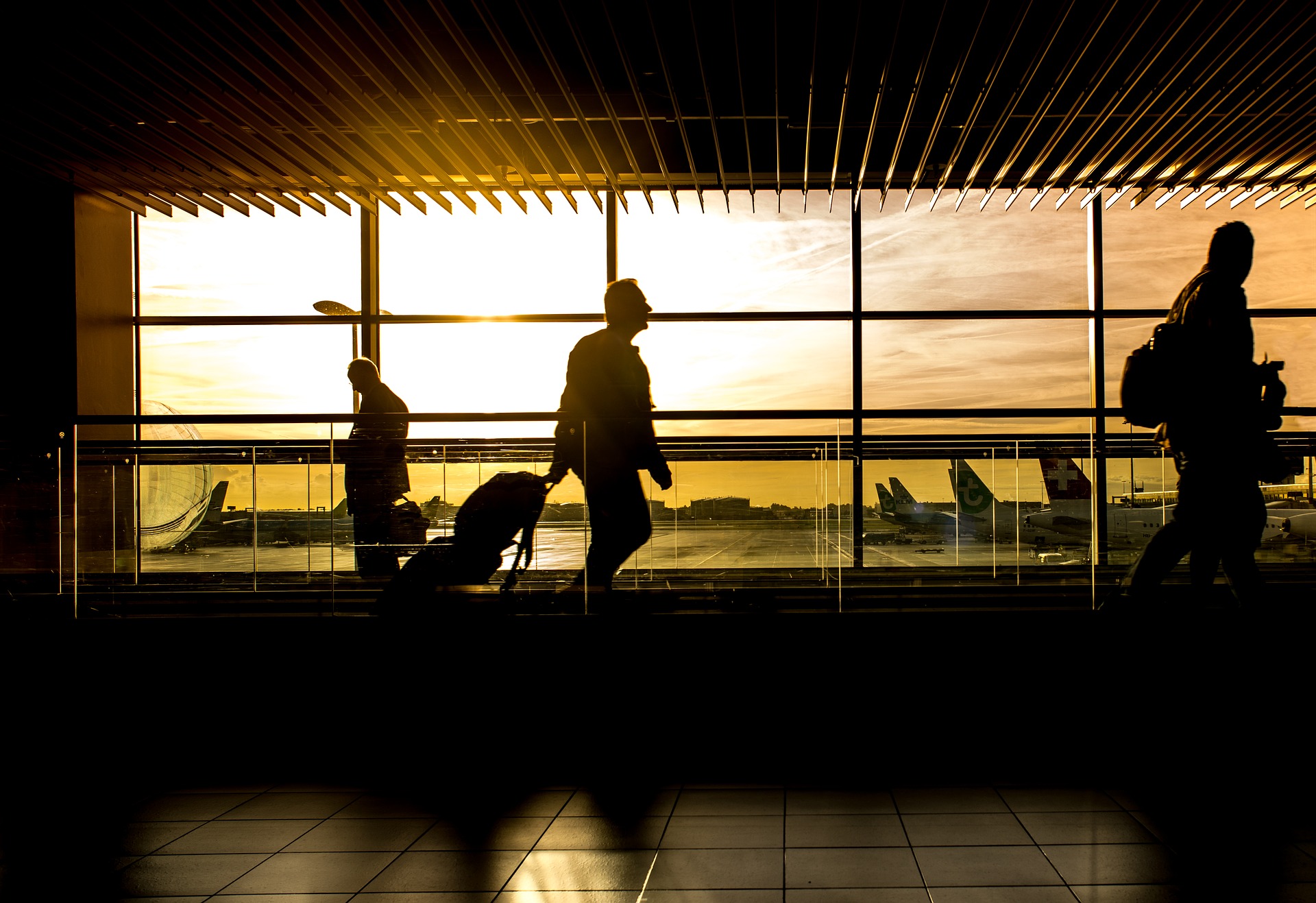 “Accidental shootings” left three people injured and caused a brief scene of panic Saturday, November 20 inside the American airport in Atlanta, in the middle of the weekend before the Thanksgiving holidays, but management assured that there was no shooter or “no danger”. “At around 1:30 p.m. today (6:30 p.m. GMT), a gun accidentally went off in the security check area of ​​ATL (Atlanta Airport),” the airport’s Twitter account said. city ​​in the southeastern United States.

The incident left three lightly injured, said the US Transportation Safety Administration (TSA). “There is no gunman at the airport,” added the same source, adding that the police were there. In another tweet soon after, the airport insisted there was “no danger to passengers or employees” and that an investigation was underway.

>> To read also – Brussels: a passenger voluntarily locks himself in the toilets, panic in a Ryanair plane

According to an airport spokesperson, the incident took place after a weapon was found in a bag at a security checkpoint. “When the agent or passenger tried to pick it up, it accidentally tripped,” Andrew Gobeil, airport communications manager, told CNN. When the shot was fired, the man carrying the weapon “fled”, he added, adding that the authorities knew his identity.

American television stations, such as CNN, showed footage of chaotic scenes captured by passengers. There are studs on the ground, panicked voices and travelers hiding where they can, but the situation seemed to be quickly sorted out. American airports are very busy on the weekend leading up to the week of Thanskgiving, one of the most popular festivals in the United States.

>> To read also – Air France: big fear for the passengers of a Beijing-Paris flight

In the state of Georgia, of which Atlanta is the capital, a 2014 law allows people to carry authorized weapons in public areas of airports, as well as in bars, schools and churches. However, it is illegal under federal law to carry a weapon in a security check area.

Nigeria-France: how TotalEnergies relies on a wealthy prince to expand its presence – Yanoom

Digital sovereignty: why data centers are crucial for Africa – Yanoom

Digital sovereignty: why data centers are crucial for Africa - Yanoom