Historic victory of the XV of France 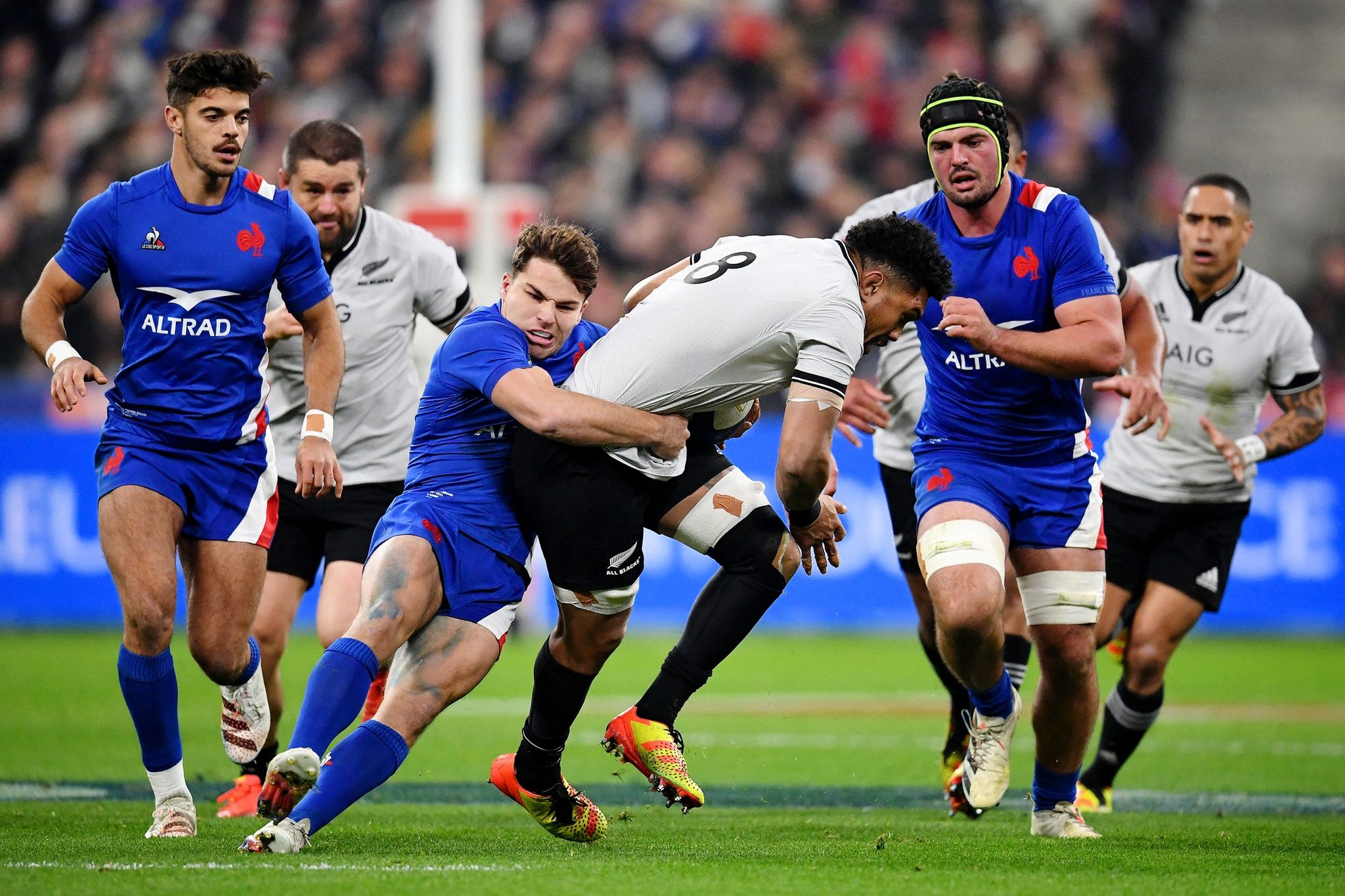 Fabien Galthié’s men provided the answers everyone expected on the field. By dominating (40-25) New Zealand, the ogre of world rugby, this Saturday, November 20, the XV of France warmed the hearts of the 80,000 spectators of the Stade de France, who had braved the cold to encourage the gang by Antoine Dupont. Bluffing mastery and freshness, the players perforated the powerful New Zealand machine by incessant thrusts, led by the sparkling Romain Ntamack, conveniently placed in number 10, and Damian Penaud, authors of a test each. The former French coach Jean-Claude Skrela was won over by this France team: she “Stifled the Blacks, who never managed to extricate themselves from the pressing and the intensity”.

Puzzled at the end of the first two test-matches of the Blues of this fall tour, the former international third row Olivier Magne (90 caps) says himself ” delighted ” to have seen “This triumphant youth finally exploiting their full potential, playing with great strength of character every opportunity that presented itself to them”.

This collective recital, without false notes, will be a milestone. Olivier Magne does not have enough laudatory words to qualify “This real act of faith on the part of the French, who have displayed an unshakeable belief in their values”. Like him, Jean-Claude Skrela retains the collective strength of this group, in which “Each player wanted to show that he was one of the best”.

In eighty minutes, the golden youth of French rugby erased a good part of the mistakes that had tarnished the victories of this autumn tour against the rough Argentinian Pumas (29-20) and the swift Georgians (41-15). The players themselves shared this slight taste of the unfinished: “I think we are capable of doing much better”, admitted Antoine Dupont, captain of the Blues, who deplored at the end of the victory against the Argentines too high a number of technical faults of his team.

Relying on an irreproachable state of mind, particularly noticeable in defense and in the conquest of the ball, they were able to correct their lack of offensive efficiency by inflicting four tries on the All Blacks. In the euphoria of this thrilling match, the game has regained the fluidity that it had recently lacked. As if by magic, the relationship between the forwards and the three-quarters – failing against Georgia – has become evident again.

On the eve of the summit against New Zealand, David Darricarrère, coach of the back lines of Castres, called not to bury too quickly this XV of France under construction: “Its services, not fully completed, are the bearer of a lot of lessons for the staff”, he estimated then, adding: “This group is working for the next World Cup. Faced with tough opponents, who knew our strengths and weaknesses, Fabien Galthié was right to try new associations of players like Jalibert and Ntamack. “

For him, the succession of victories, the emulation aroused by these new combinations, the growing popular enthusiasm around this team give all the reasons to dream. “To a bright future”. Optimism is all the stronger as many young players in the progression phase, such as Louis Carbonel (Toulon), Ethan Dumortier (Lyon), Florent Vanverberghe (Castres), Thomas Lavault (La Rochelle), “Can knock on the door”, underlines this former Bleuets coach, who knows better than anyone the extent of the talent of this generation, under-20 world champion in 2018 and 2019.

Two years after the entry into office of Fabien Galthié and his staff, the XV of France advances with its face uncovered. At a press conference, at the end of the meeting, the coach no longer hid his « ambition » to grab a first world title on the palmares of France.

While waiting for the next deadlines, the success of the XV of France helps to restore the image of rugby, damaged by a succession of tragedies and concussions among young people and in the amateur world. “This French team has become very popular, rejoices Jean-Claude Skrela. Sports stars don’t just belong to football anymore. Children, amateur players, identify with Romain Ntamack or Antoine Dupont. I am sure that at Christmas, at the foot of the tree, there will be rugby shirts this year. “

They telecommute on the other side of the world