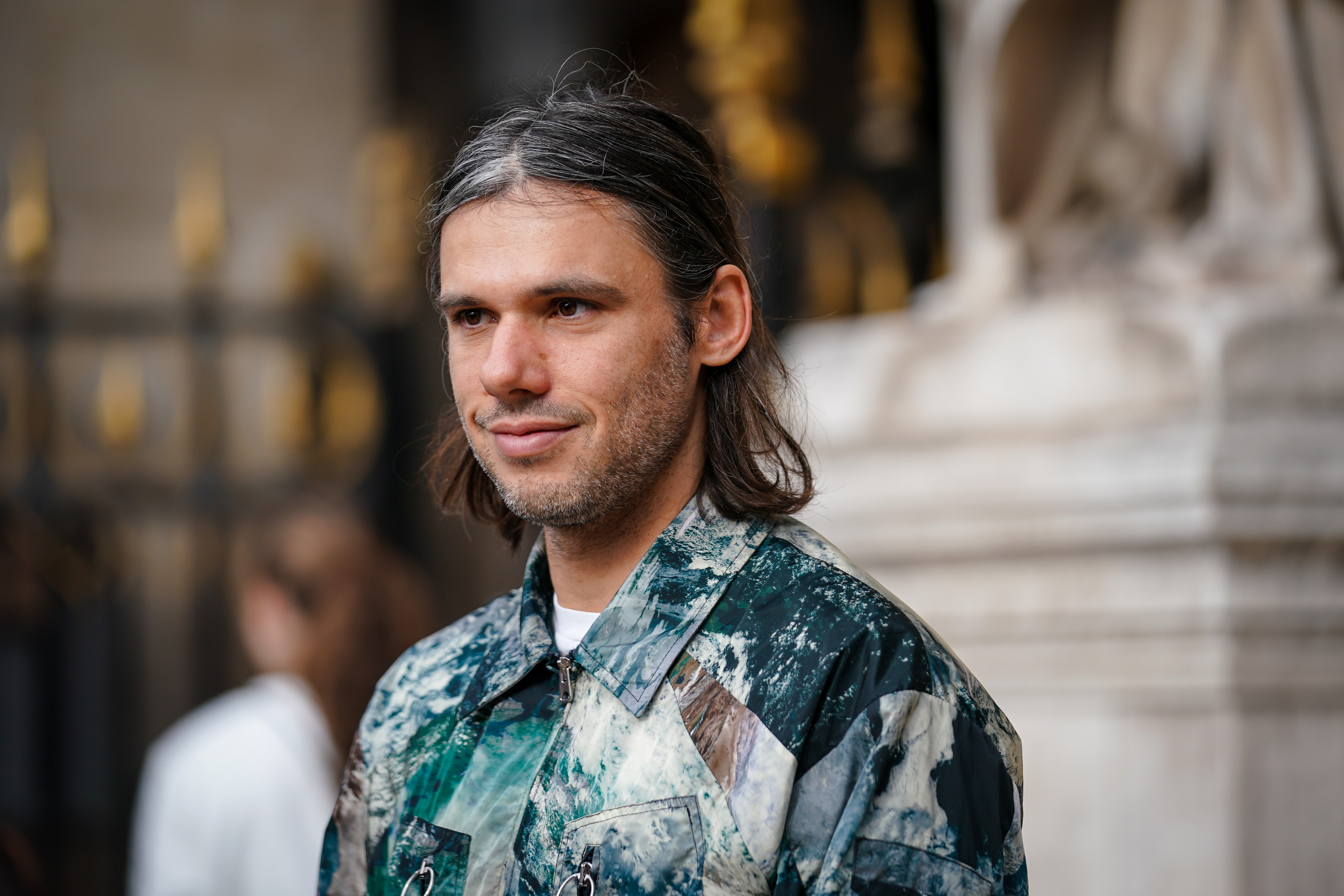 While he unveiled his latest album “Civilization” on Friday, November 19, Orelsan reserved a little surprise for his fans. In a video posted on social networks on Saturday, the French rapper said he had concealed, in five copies of his latest opus, golden tickets. “This ticket gives access to all Orelsan concerts – so me – for life,” he explains proudly.

But before you can applaud Orelsan for life, you still have to succeed in getting your hands on one of these precious sesame. On this subject, the rapper provided some details on their location: “It can be in Perpignan, it can be in Belgium, it can be in Switzerland, it can be in Luxembourg. It can be Carrefour, it can be Leclerc, that maybe on Amazon. It maybe… In Noz, if the album doesn’t work, ”he continues, visibly amused. Note that this golden ticket gives access to all his concerts for life for two people, outside the festival, specify 20 Minutes and the Huffington Post.

A marketing operation that could well push many fans of the rapper to buy one or more copies of his album, which they might have usually downloaded on a streaming platform. In addition to this life-size treasure hunt, Orelsan took advantage of his little video to announce that four new limited editions of his disc, colored in red, green, blue or black, or 30,000 copies, have also been distributed randomly in stores. .

The author of “Social Suicide” does not seem to have been the only artist to want to set up such an initiative. In a post posted on Instagram, Angèle admitted to having the same idea. “Swipe all the way to see the Golden Ticket of the Ninety-five round, idea I had thinking it was hyper-original when in fact @orelsan is doing it too (at the same time in this moment, having the same ideas as Orelsan are worse) “, writes the Belgian singer. Here too, those who discover the golden ticket will be able to attend all the dates of his tour, with the exception of festivals, specifies the site. Interlude.