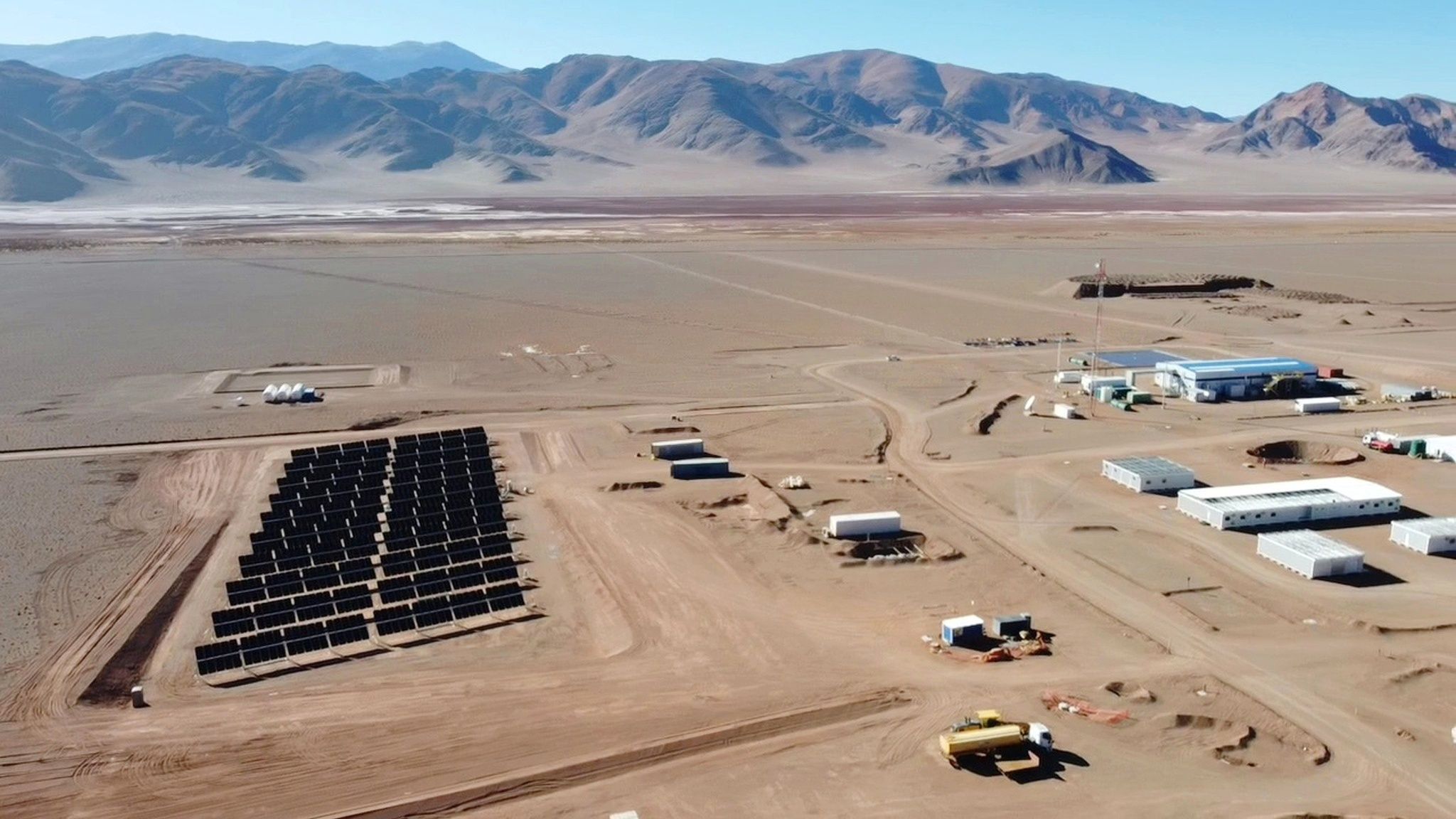 It is a new adventure at the end of the world, highly strategic for France and Europe, on the Andean highlands of northern Argentina: Eramet will open a lithium factory there in 2024, an essential mineral for manufacturing. batteries.

The French mining giant discovered there, about ten years ago, a huge deposit of more than 10 million tonnes and has developed an extraction technology to improve yields while being more water efficient. . The plant alone is expected to supply 15% of Europe’s lithium needs.

« We want to become a benchmark player in the metals of the energy transition, the demand for which is exploding. By 2030, it is expected to double for nickel, four for cobalt and six for lithium », Explains Christel Bories, CEO of the French mining group, already the world’s largest producer of ferronickel, a mixture of iron and nickel.

The project was due to start in 2020, but had been frozen due to the health crisis and political unrest in Argentina. Eramet also made the rounds of investors likely to participate in the round table. Indeed difficult for him to go there alone, because the group is already very indebted. Finally, Eramet turned to the Chinese steelmaker Tsingshan, with whom he is already associated in Indonesia in a nickel deposit.

French retains all mining rights and will have 50.1% of the project as well as operational management. But Tsingshan will finance most of the investment. It provides 328 million euros of the 350 million euros needed. In return, half of the production should go to China.

« This agreement allows us to accelerate our strategy while sharing industrial and financial risks. But it is also good news for European sovereignty and its supply of raw materials ”, judge Christel Bories.

The boss of Eramet welcomes a “Healthy awareness” on the subject, but regrets the reluctance of European manufacturers to invest upstream in the chain in order to secure their supplies. The group is nevertheless in discussions with car manufacturers and battery manufacturers in Europe to sell lithium.

The illusion of green finance

The illusion of green finance